Since we’re all staying in for New Year’s Eve this year, you’ll need some kid-friendly movies to watch with the kiddos or if they want to have their own movie-watching party. Ranging from little ones to teens, we’re sticking with PG-13 movies or less. Here is a list of some of my favorite New Year’s Eve movies for kids.

So most of these movies have a scene involving New Year’s Eve and some are a little more New Year heavy, but you get the gist. It’s kind of like how Die Hard is considered a Christmas movie to some. These are great New Year’s Eve movie picks for kids, tweens, and teens.

This one is straight for the little ones. What’s a holiday without a classic Charlie Brown movie? Charlie faces a hard decision – go to a party or stay in? It’s 2020, Charlie Brown, you should probably stay in.

High School Musical is a great New Year’s Eve pick for the tweens! It all starts with Troy and Gabriella meeting at a New Year’s Eve party and dueting on karaoke. If you haven’t sung “The Start of Something New,” are you really a fan? And if you aren’t a fan, get on the HSM train, because I love the Wildcats! Remember, we’re all in this together.

If you’re looking for some PG-rated romance, then Sleepless in Seattle is a classic. There’s a sweet scene where Tom Hanks is remembering his late wife in a New Year’s Eve conversation.

After the death of his wife, Sam Baldwin (Tom Hanks) moves to Seattle with his son, Jonah (Ross Mallinger). When Jonah calls in to a talk-radio program to find a new wife for his father, Sam grudgingly gets on the line to discuss his feelings. Annie Reed (Meg Ryan), a reporter in Baltimore, hears Sam speak and falls for him, even though she is engaged. Unsure where it will lead, she writes Sam a letter asking him to meet her at the Empire State Building on Valentine’s Day.

Just a heads up, there is some language and a scene where Sam yells at Jonah about getting laid.

An Affair to Remember

This 1957 film is the film they’re watching in Sleepless in Seattle.  This one starts on New Year’s Eve with Deborah Kerr and Cary Grant sharing a kiss, but they’re engaged to other people. They agree to meet at the Empire State Building six months later and then tragedy strikes.

This is a good one for those who like old movies and are pure romantics.

While You Were Sleeping

One of the best 90’s rom coms! Sandra Bullock is a lonely transit worker and pulls her longtime crush, Peter (Peter Gallagher), from the path of an oncoming train. At the hospital, doctors report that he’s in a coma, and a misplaced comment from Lucy causes Peter’s family to assume that she is his fiancée. When Lucy doesn’t correct them, they take her to their home, and things get even more complicated when she finds herself falling for Peter’s brother, Jack (Bill Pullman).

This one’s rated PG, but would probably be rated PG-13 now for some language and mature conversations. 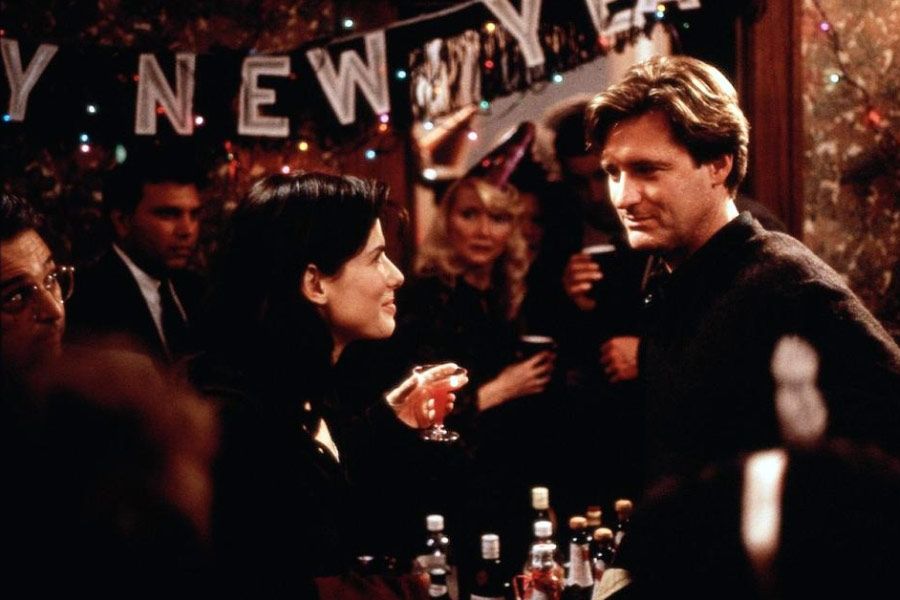 A little more action-packed, Ghostbusters II is rated PG late 80’s style. After saving New York City from a ghost attack, the Ghostbusters are disbanded for demolishing parts of the city during the battle. But when Ghostbuster Peter Venkman (Bill Murray) learns that spirits have taken an interest in his son, the men launch a rogue ghost-chasing mission. People come together to sing “Auld Lang Syne” to help defeat the ghosts, and that’ll have you feeling all New Years-y.

There is some language like a-hole and sh– and some violence.

About a Boy is one of my favorite movies. There are quotes my husband and I still throw at each other every now and again. Hugh Grant plays a rich, womanizing man that has his life turned around by a 12-year-old boy (Nicholas Hoult), who meanders into his world on New Year’s Eve.

About a Boy is rated PG-13 and has quite a bit of language in typical British fashion. There are also some heavy topics like suicide, depression, and divorce, as well as bullying. I’d save this one for teens.

How can you leave off a movie entitled New Year’s Eve off of a New Year’s movie list? Garry Marshall loves an ensemble comedy and he has a film for many of the major holidays.  New Year’s Eve stars Robert DeNiro, Josh Duhamel, Ashton Kutcher, Michelle Pfeiffer, Halle Berry, Jessica Biel, Lea Michele, Zac Efron, and more interconnecting their storylines on December 31.

New Year’s Eve is rated PG-13, and this is more for the teen crowd. There is a lot of kissing, drinking, and language, including one f-word.

Iron Man 3 is certainly not the best of the Iron Man movies nor anywhere near the best of the Marvel movies. However, Tony Stark will wish you a Happy New Year IF you start the movie at 11:55:50 pm on New Year’s Eve in order to line the timing up perfectly.

This also isn’t the most kid friendly Marvel movie as it has some shots of girls in underwear and bikinis and some language like sh–, a–, pu–y, and g-ddamn. However, if you need a Marvel New Year’s Eve movie, then this is the one! 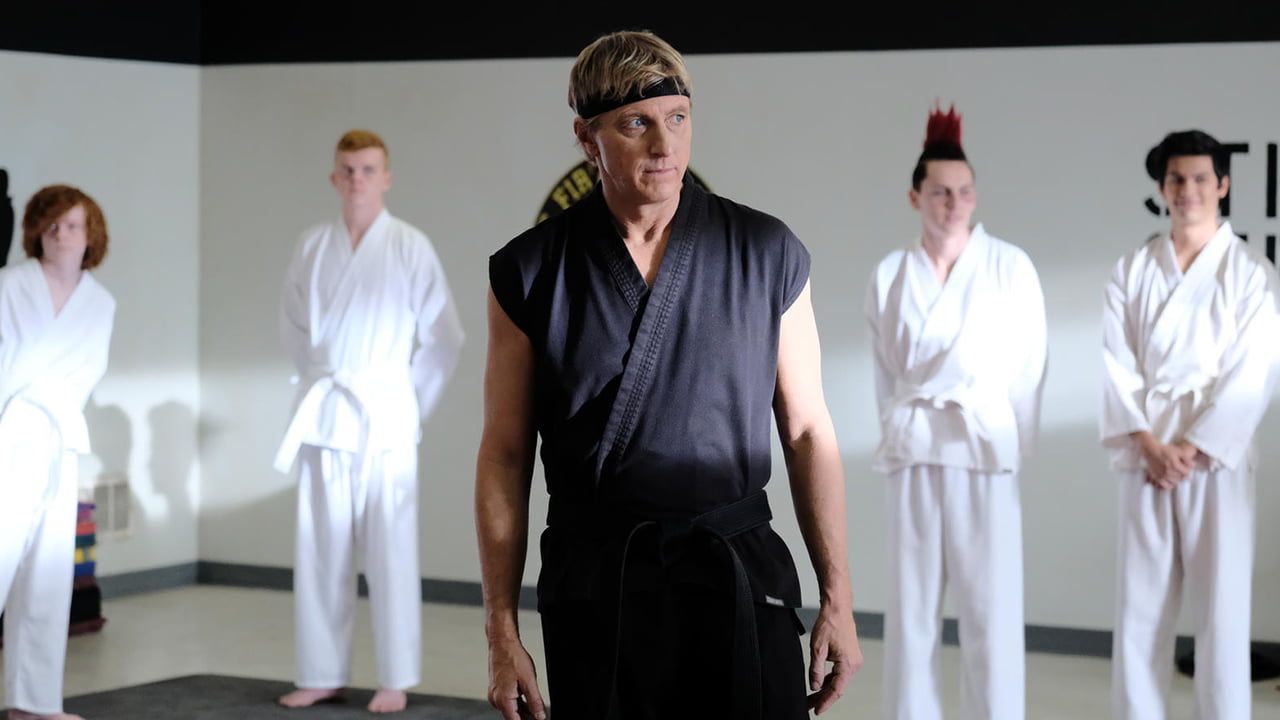