The Spies in Disguise World Premiere was December 4, 2019 at the El Capitan Theatre in Hollywood! It was a fantastic night, and it was the most relaxed, chill red carpet I have ever attended, which was a welcome feeling. Spies in Disguise stars Will Smith, Tom Holland, and Masi Oka were all in attendance, as well as Directors Troy Quane and Nick Bruno! Check out my Spies in Disguise Premiere recap including the after party at the Hollywood Roosevelt. 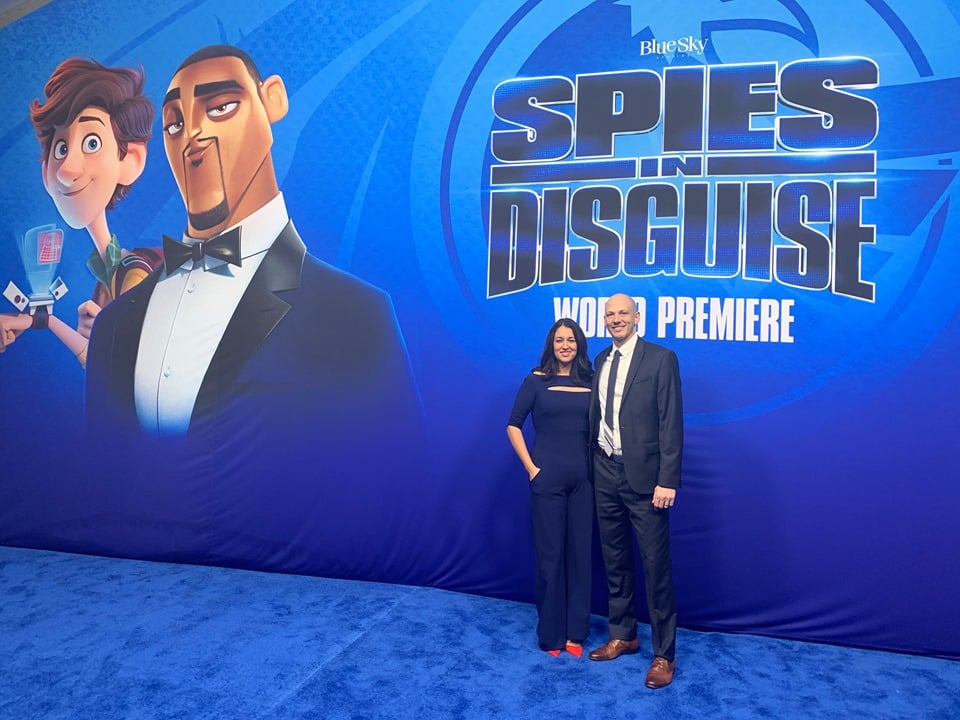 Spies in Disguise is a fabulous spy movie for the whole family starring Will Smith and Tom Holland. I was excited to watch the movie again since I received a sneak peek during The Geekly Retreat.

When we arrived to the Spies in Disguise Premiere, I was happy to see the carpet was blue! This premiere was special, because I was able to bring my husband as my date. It was his first red carpet premiere, so I wanted him to really get a taste of what it’s like.

We tried to dress a little spy-like. I actually wore this same jumpsuit to the Avengers: Infinity War Premiere, but in black.

We entered in the special archway and I immediately saw Will Smith talking to the directors. 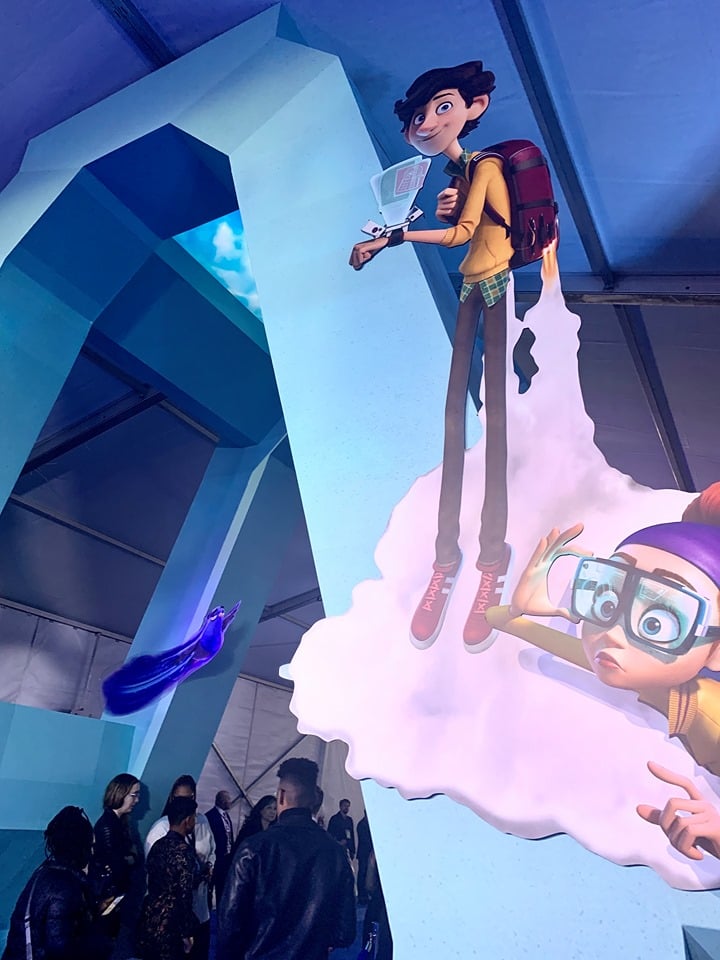 He was laughing with everybody, taking pictures with whoever approached him, and just seemed like the coolest guy ever. 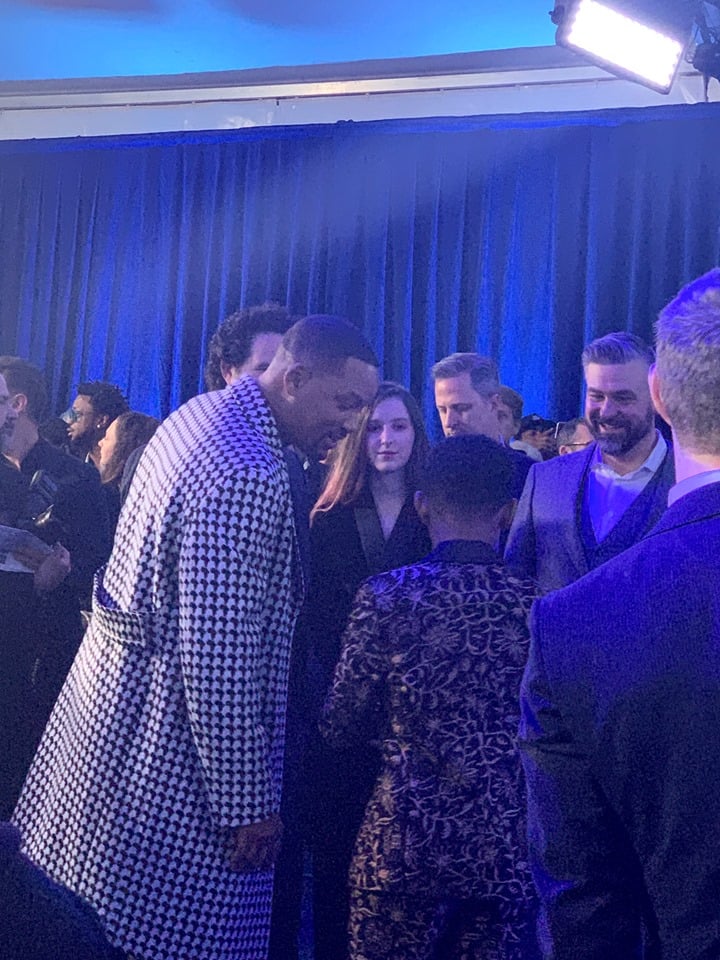 We were able to stand in the corner and observe for awhile. I didn’t know what to do with myself, because usually we’re being told to movie it along. However, we were able to walk that carpet at a leisurely place and could take pictures all along the walls. It was so nice!!

We were able to see some of the stars being interviewed and even see them hang out with their families. I never saw Tom Holland on the carpet, but I know he was there.

Then it was time for the movie. As the film was about to start, you here this big booming voice yell, “You rock, Tom Holland!” I just started to bust out laughing, because I swear it was Will Smith who yelled it.

The crowd was amazing and was cheering and laughing along throughout the entire movie. I think families are going to love it!

Spies in Disguise After Party 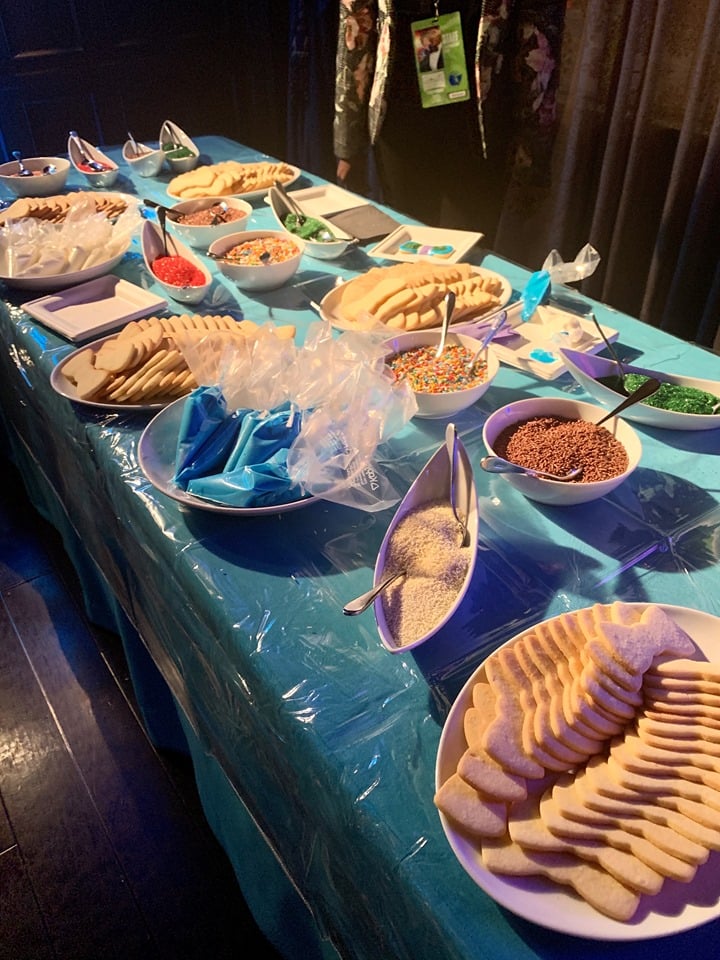 There were other celebrities there like the cast of Disney Channel’s Sydney to the Max. We also saw Kate Flannery from The Office, Dancing Pros from Dancing With the Stars, and Disney Channel Stars Peyton Lee and Joshua Rush from Andi Mack! It was so much fun!

They even had fun photo ops on a green screen with Lance Sterling from Spies in Disguise! 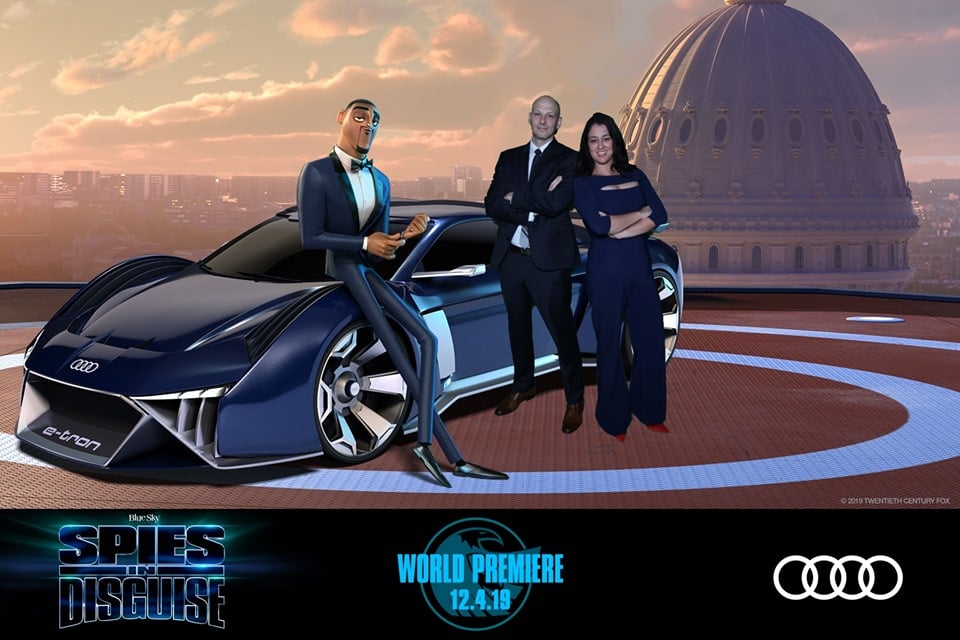 When we got in line for this, I noticed we were behind Ruth Righi from Sydney to the Max and Anna Cathcart who plays Dizzy in Descendants 2 and Descendants 3. They were super sweet and took a photo with me so I could show my daughters as they are huge fans of both of these shows! 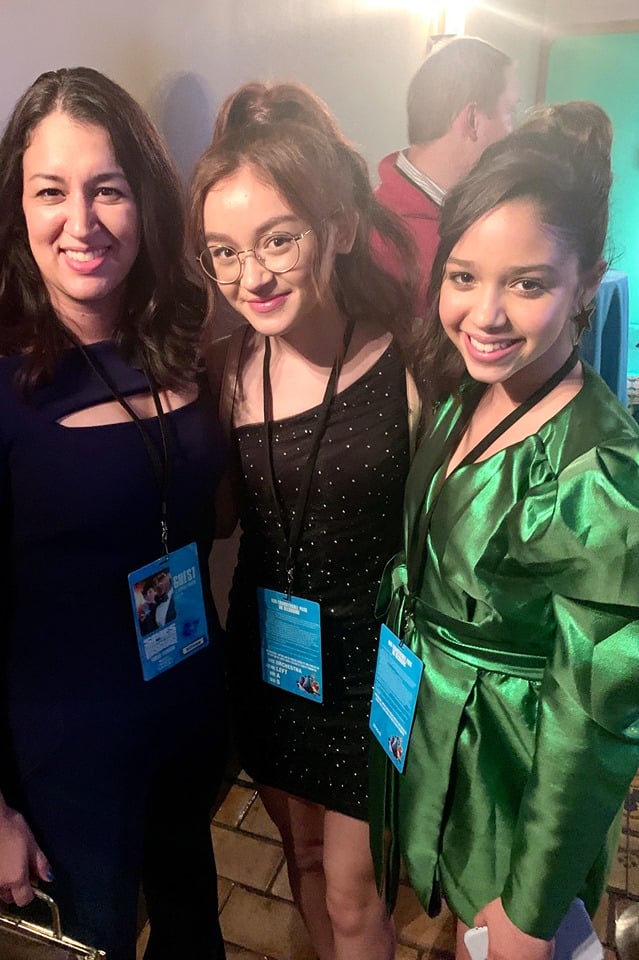 The Spies in Disguise Premiere was definitely a night to remember!

Check out my ‘is Spies in Disguise kid friendly‘ review to see if it’s ok for your kids! 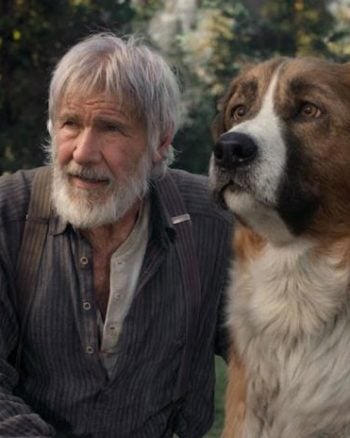 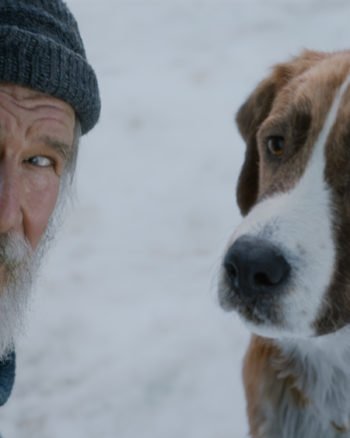 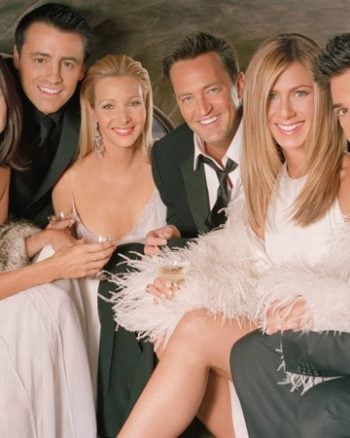