Based on Leigh Bardugo’s Grishaverse novels, Shadow and Bone takes place in a war-torn world where orphan and mapmaker Alina Starkov has just unleashed an extraordinary power that could be the key to setting her country free of the Shadow Fold. With the threat of the dark Shadow Fold looming, Alina is torn from everything she knows to train as part of an elite army of magical soldiers known as Grisha, except they don’t call it magic.

As Alina struggles to hone her power, she finds allies and enemies and people who want to take advantage of her power. There are dangerous forces at play, including a crew of charismatic criminals, and it will take more than magic to survive.

Why is Shadow and Bone rated TV-14? There is some language, a lot of violence, and some sexual content.

There isn’t a ton of language in Shadow and Bone but there are uses of sh*t, bastard, and tits.

There is some sexual content with a woman undressing to take a bath. You see a naked behind. In another scene a man and a woman need to lie together naked to keep from freezing. All the major body parts are covered. There is kissing between a man and a woman and two men. Sex is implied.

Violence is pretty heavy, especially for a show rated TV-14. It’s not Mortal Kombat heavy, but some of the scenes can get close. Since a war is going on, there is a lot of death. You see some people get killed by knives, gunshots, even heads sliced off. Some violence is pretty graphic with blood spatterings. A man gets shot in the head. There are also lots of stabbings.

The Shadow Fold is dark, scary and ominous. Inside creatures attack humans and kill them. They can fly and carry them to their deaths.

Woman are sold and are captive in brothels.

Is Shadow and Bone Appropriate for Kids Under 14?

Although Shadow and Bone is rated TV-14, TV-MA is a more appropriate rating due to the dark and violent nature of the show. However, if teens enjoy YA and fantasy fiction, then they’ll most likely enjoy Shadow and Bone. It’s a solid YA genre, and I would recommend it for ages 14 and up. However if your child is sensitive to violence, then perhaps hold off. Some of the scenes can be too much.

The imagery and visual effects are beautiful if only we could see them a bit more. The lighting is so dark I kept trying to adjust my TV and monitor to get some more light. The costumes are brilliant, too.

The characters and cast do an excellent job of engaging the audience, none of them trying to be the star, but supporting each other in the story. The females in Shadow and Bone are standouts and I could see any of them having their own spinoff.

Overall, Shadow and Bone is a fantastic series, and I hope it gets a Season 2. 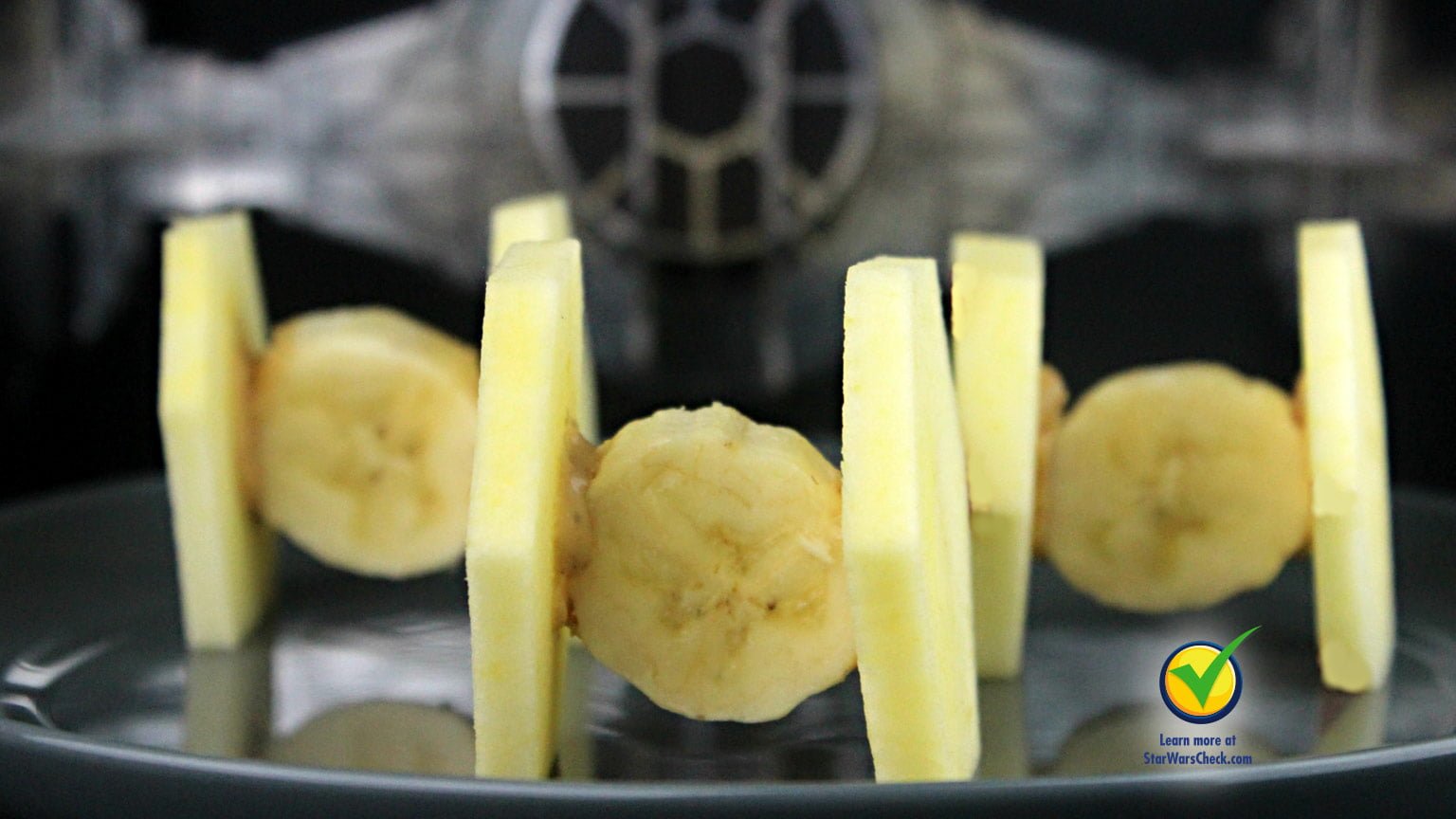 Next →
21 Best Shadow and Bone Quotes on Netflix
Click here to cancel reply.

[…] Also check out age recommendations in this Shadow and Bone Parents Guide. […]