Wondering if BRIDGERTON on Netflix is ok for kids? This series from Shonda Rimes is essentially a sex-filled period drama. Rated TV-MA for language, nudity, and a lot of sex, I’d skip this one for kids. With a rating like TV-MA, you never know what you’re going to get. Here’s what parents need to know in this Bridgerton Parents Guide.

Bridgerton is based on novels written by Julia Quinn and comes from Shondaland and Creator Chris Van Dusen. Bridgerton follows Daphne Bridgerton (Phoebe Dynevor), the eldest daughter of the powerful Bridgerton family as she makes her debut onto Regency London’s competitive marriage market.

But as her older brother begins to rule out her potential suitors and ruin Daphne’s chances for true love, the high society scandal sheet written by the mysterious Lady Whistledown casts doubts and criticism on Daphne. Two strikes against Daphne.

This gives the opportunity for other young women in society to swoop in. Lady Whistledown enjoys writing about the gossip and competition, and London pays attention to her words, but who is Lady Whistledown? Cue the drama.

Parents need to know that Bridgerton has a Pride and Prejudice meets Gossip Girl vibe with a lot of sex. The scandals are juicy, and the dialogue witty, with modern touches like the orchestral versions of Ariana Grande and Maroon Five songs playing at the balls.

There is some harsh language like fu–, b–ch, damn, and bastard, but they’re not often. Also phrases with deity, like “oh g-d.”

So, the obvious reason for Bridgerton’s TV-MA rating is the sex. You’ll get a taste in the first episode. Scenes like quick intercourse against a tree with a bare behind showing, with moaning, panting, and thrusting.

Another scene in a bedroom with naked bodies, with carefully placed hair or shadows, side boob, and full naked backsides. There is sex between men and women and between men and men.

Episode 6 in Bridgerton is where the whole episode feels like sex scenes everywhere – outside, inside, on a bed, on a ladder, on the stairs, oral, with some frontal nudity and aggressiveness. There’s also a scene of nonconsensual sex.

A woman dies during childbirth, another woman slaps a young lady.

Many men ogle other women, even those way too young for them.

Women are treated as property. Characters drink and smoke.

Is Bridgerton Appropriate For Kids Under 18?

I would not recommend Bridgerton for teens or kids under 18, but what is appropriate in some homes is different than others. You can decide whether Bridgerton is ok for your kids. Although there is more graphic intercourse than I felt was necessary, at least it’s not a show marketed towards teens like Tiny Pretty Things.

There is other heavy subject matter and sometimes the storylines are sad and burdened with duty, obligation, and society’s expectations, especially the women. Listen, Shonda Rimes knows drama, and she does it well, but this had so much potential.

Steamy, raunchy, sexy -however you want to describe Bridgerton, this isn’t Downton Abbey that you’ll watch together as a family. Or maybe it will be, if watching people do it is your thing.

The acting is wonderful, I appreciate the wit, and it’s easy to get attached to the characters if you’re not familiar with the books.

If you’re expecting Bridgerton to be an accurate portrayal of Julia Quinn’s novels, it’s not. The characters’ personalities are off from the way they are depicted in the books, and some parts felt too trashy tv. It was too much for me to handle, but it also wasn’t made for me. I really wanted to love it, but personal preference is just that, personal. 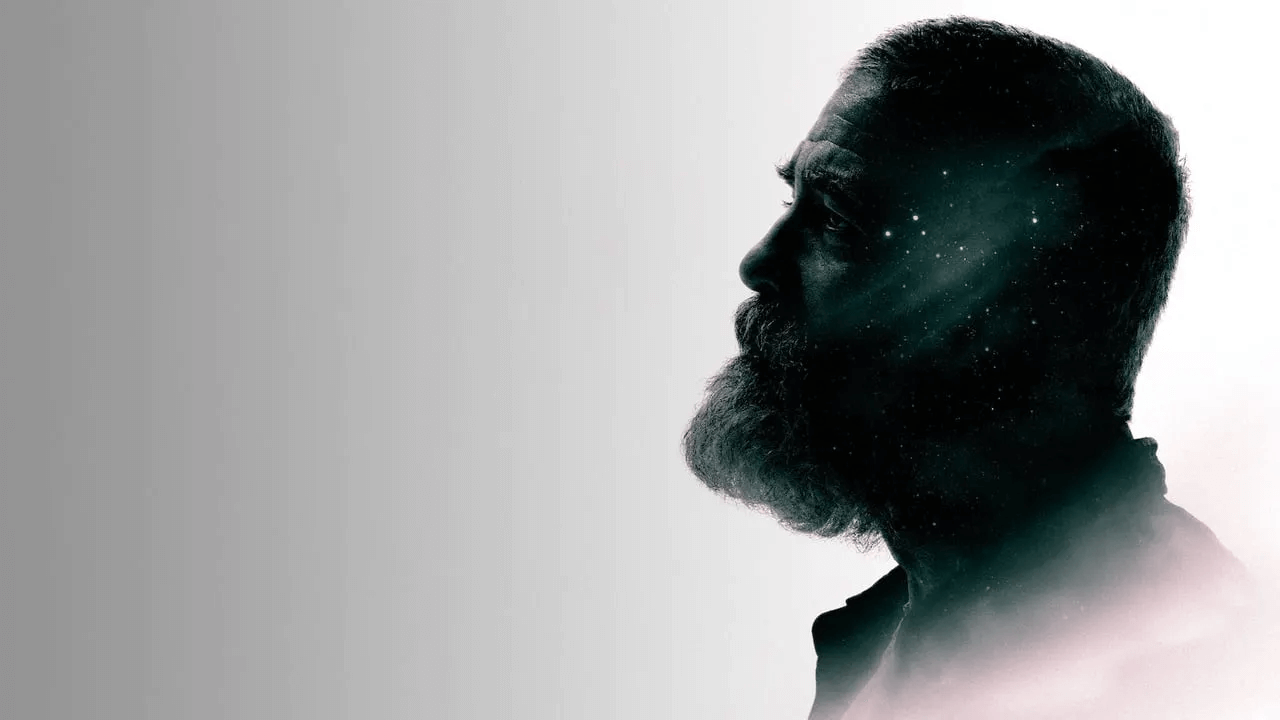 Is To All the Boys: Always and Forever Kid Friendly? Parents Guide

[…] thankful it was not a Bridgerton for kids, but I wanted something better for Lara Jean. Nobody does teenage love angst like Lara Jean […]

Is Behind Her Eyes Kid Friendly? Parents Guide - Lola Lambchops

[…] Eyes for teens, personally, but this is going to have to be a parent’s call. Is the nudity Bridgerton level? No, but they are drawn out sometimes. And with the camera angles from above, from the back, […]

[…] don’t bother you, then I would recommend it for teens. It’s definitely not as sexual as Bridgerton, but it is […]

I’m 14 years old, and keep seeing suggestions to watch Bridgerton. I decided, why not, so gave it a try. I’ve only watched the first two episodes, and I find it entertaining. There were some scenes I skipped, and maybe skipping the 6th episode all together would be good. In all honestly, I didn’t see what it was rated until after I watched the episodes, and even then I didn’t know what the rating meant until I looked it up.

Thank you for your point of view, it's greatly appreciated!

Thanks for the review. A Facebook friend posted how wonderful this show was and several others agreed , I love a period piece so I decided to check it out. The preview was innocent enough but I noticed it was rated MA so it got me to wondering. I don't have any children in my household but I prefer not to watch graphic sex scenes and despise the F word. After reading your review my husband and I will not be watching.

I'm the same as you.