With the upcoming release of Avengers: Infinity War, I thought I would share how to make Avengers Slime for all your little Marvel fans. The kids made this at my daughter’s superhero birthday party last yearand loved it! No, the slime craze will never die apparently. But if you add Captain America confetti, I’ll allow it. This slime recipe has no Borax. 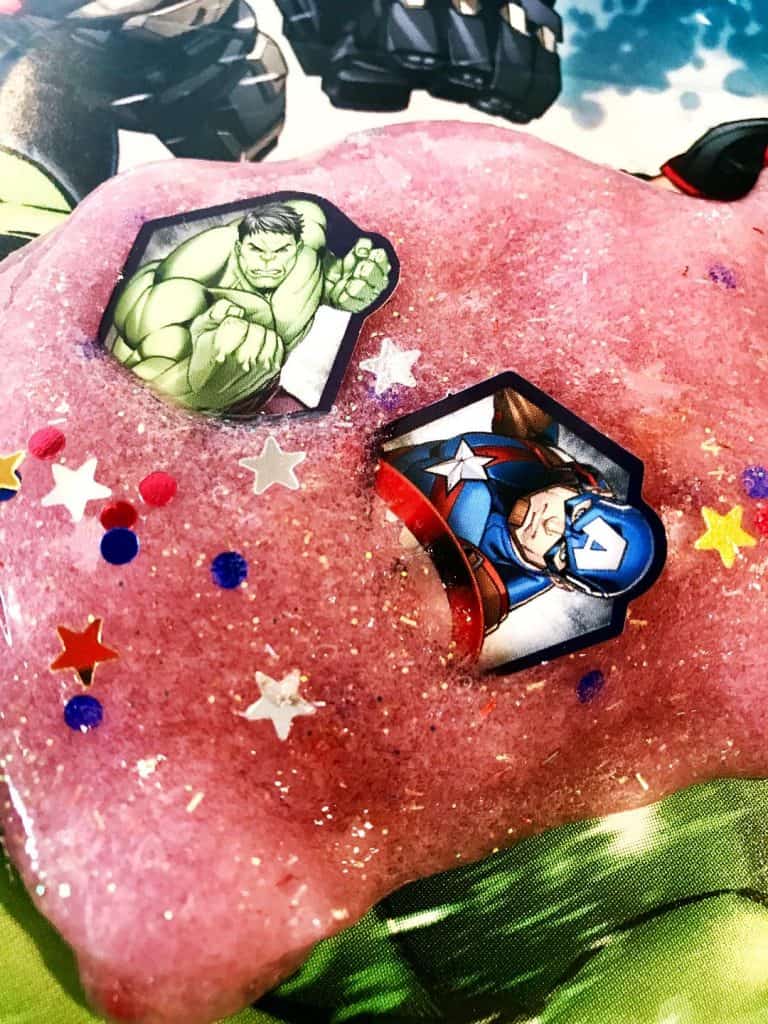 How to Make Avengers Slime 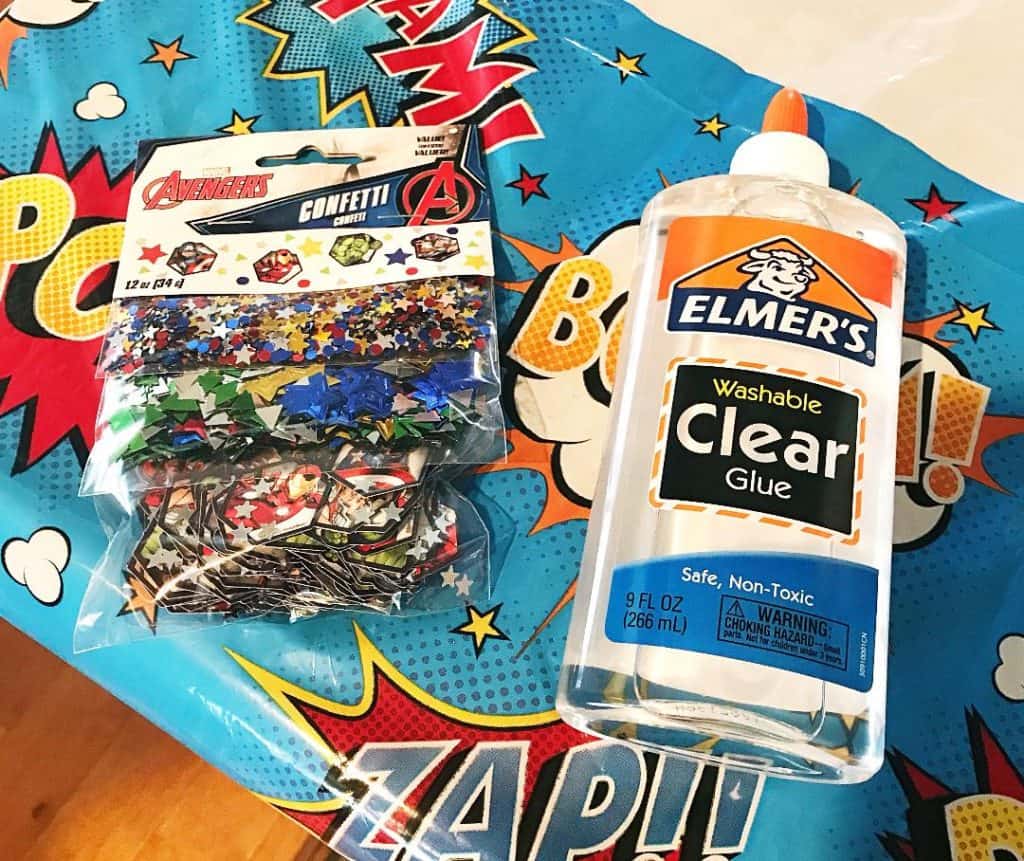 You can use white glue if your kids like a more matte finish. My kids prefer shiny, so we use clear glue. To add color and pizzaz, people add food coloring or glitter to their slime. In order to circumvent those steps, I just buy Elmer’s Glitter Glue. It adds glitter and color without the mess. Since it’s more expensive, I mix it with the clear glue, because we make slime all the time. 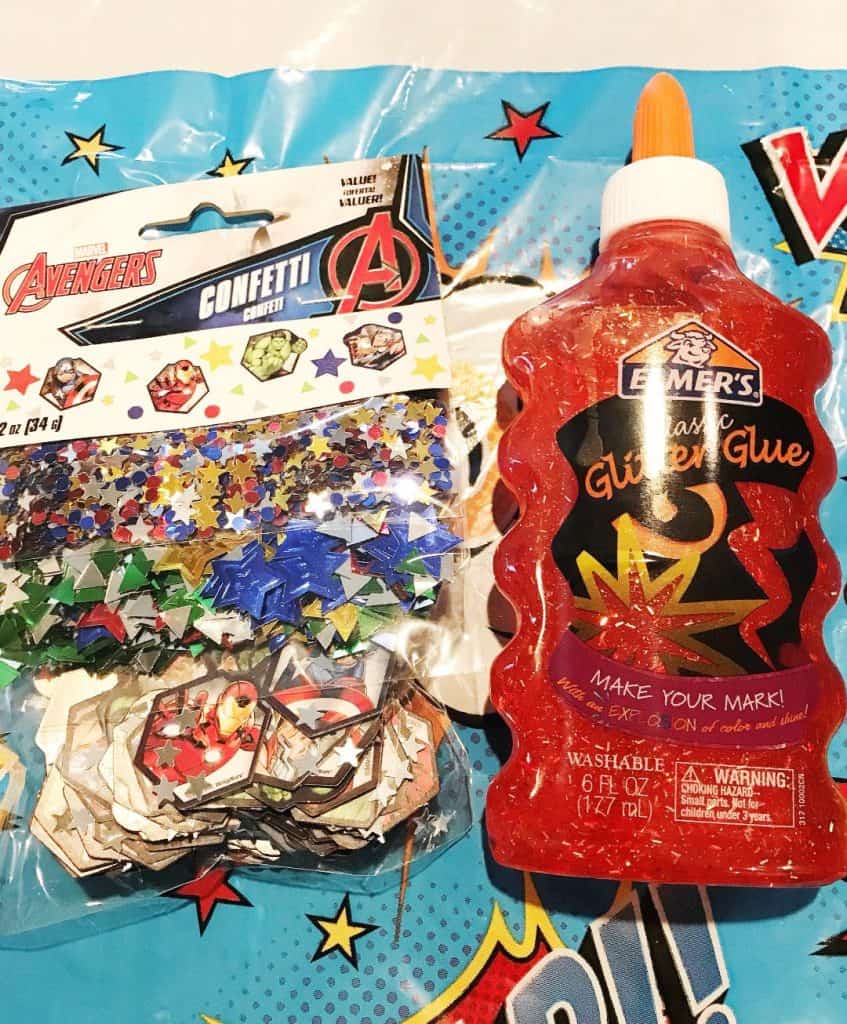 Add 1/4 cup of glue to the bowl. Exact measurements aren’t required. Then add 1 Tablespoon of liquid laundry detergent (we use Tide). Then stir. If it’s too runny, add a little more glue. Once everything is mixed well, you can add your Avengers confetti! The pack I bought from the party store had characters, stars, and colored dots. You may need to knead the slime for a better consistency.

Now play and have a good time! 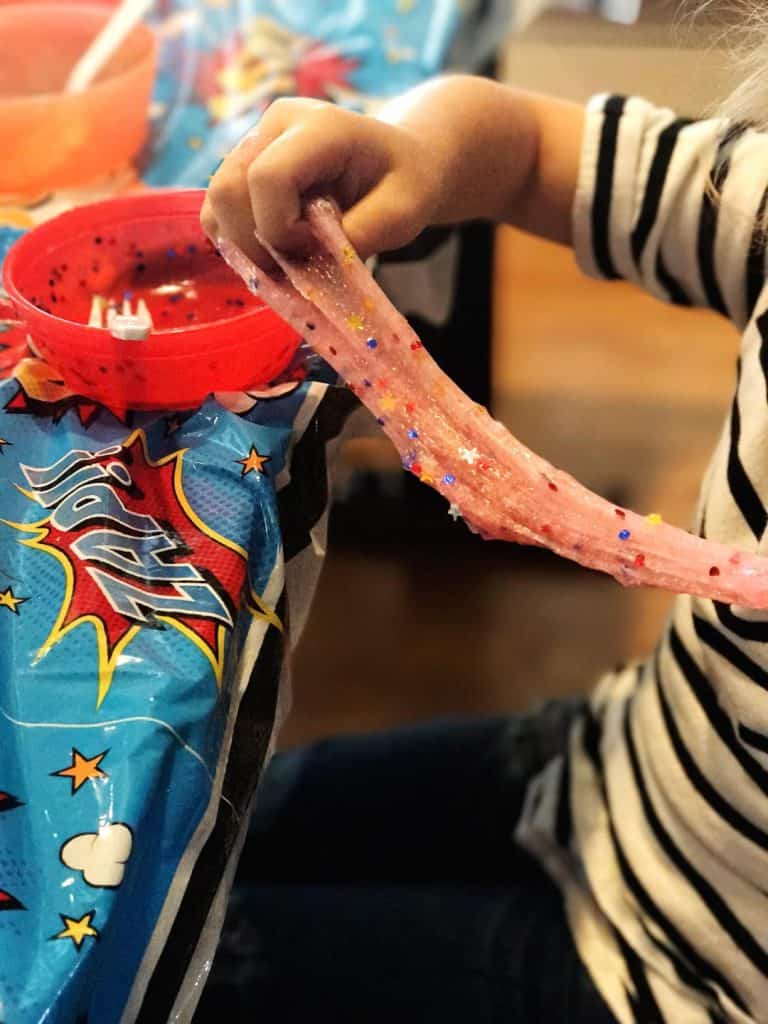 Like I said, we used this as an activity at my daughter’s birthday party. It also makes for a great party favor. Be sure to seal it in a Ziploc bag or air tight container. We’ve also given it away in cute jars.

Now Avengers fans, go forth and make your Avengers slime. Just don’t feed it to the dog. 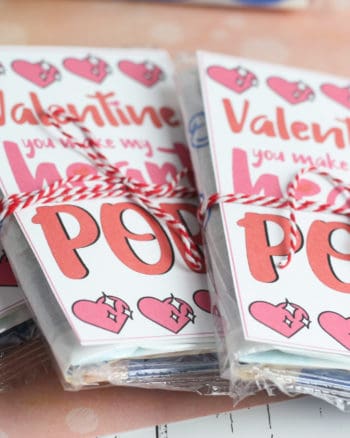 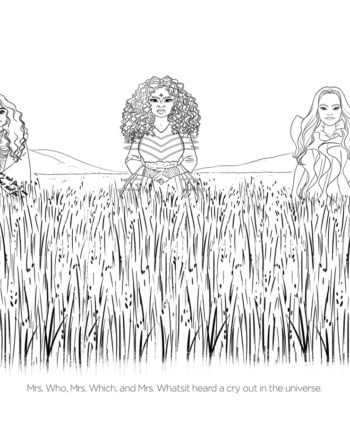 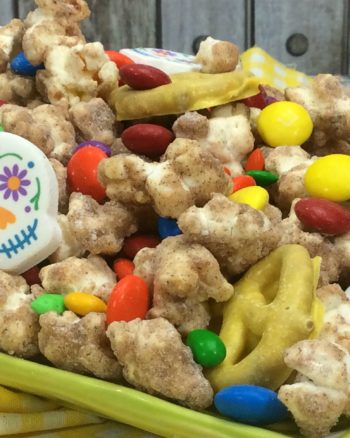