Posted on Published: May 9, 2020 Categories Entertainment

Season 2 of Dead to Me premiered on Netflix May 8, 2020. Jen does not disappoint with her snark and Judy with her sweetness. Enjoy these funny Season 2 Dead to Me Quotes from favorite characters Jen, Judy, Michelle, and even Christopher.

Dead to Me Quotes Season 2 on Netflix

Jen (Christina Applegate), Judy (Linda Cardellini) and the lies that entwine them are back for Season 2 of Dead to Me! These two dysfunctional friends try to keep their secrets buried. With plenty of surprises, Jen and Judy take drastic measures to protect their loved ones and each other.

The result of some of these hijinks are some hilarious quotes from Season 2 of Dead to Me. Jen, once again is totally unhinged, and Judy is just trying to do what’s right. But seriously, why do I relate so much to some of these quotes from Jen?

If you haven’t binged the whole season, these are non-spoiler Dead to Me quotes.

You tend to get a little confessy. -Jen

You seem vulnerable. It’s a strange color on you. -Christopher

Christopher is always observant. That’s why we love him.

Don’t ever tell a woman that she is overreacting, because most of the time women are underreacting. –Jen

It’s a gals weekend with my best friend. My Be Fri. –Jen

Remember those best friend necklaces that were cut in half with be fri and stends?

That’s just my face. I have an upset face. -Jen

Same, girl. Some call it RBF.

The only harder sell than a moldy house is a bitter woman. No one wants to live with that. –Lorna

It’s just butter. There I just summed up culinary school for you in three words. -Michelle

It just came out of my mouth, I couldn’t shove it back in there. –Jen

Sometimes I have the same problem.

I saw it on a Reddit subthread about menopause. -Karen

Reddit is where you find the good stuff. But why are you trying to worm yourself into Jen’s life, Karen?

There’s no speed limit on the highway of love. –Christopher

I feel ya, Christopher.

Did I miss any of your favorite funny quotes from Season 2 of Dead to Me on Netflix? Drop them in the comments below.

Never Have I Ever Quotes 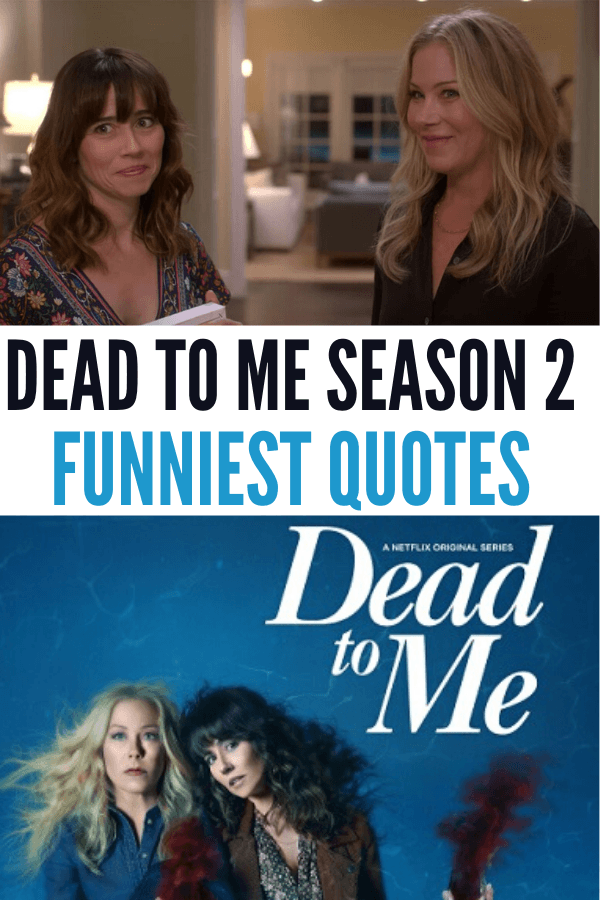 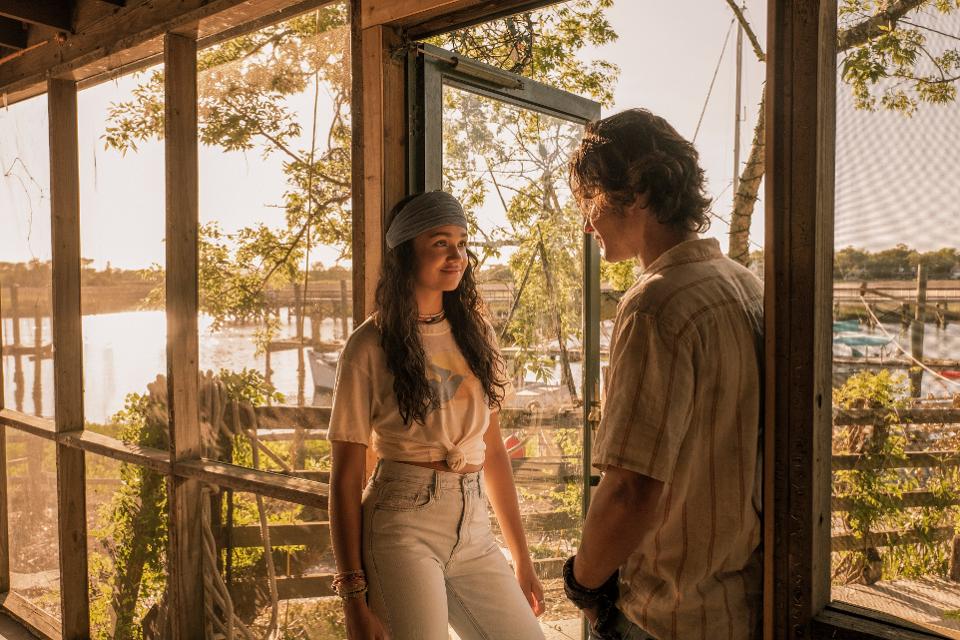 […] Jen really seems off the rails in this season (especially in some of these Dead to Me Season 2 quotes) and sweet Judy is still a people-pleaser. There is a ton of mature content, and Dead to Me is […]