Happy Loki Wednesday! On Wednesdays, we watch Loki on Disney+. Catch all the best LOKI quotes from Loki and Mobius, the best bromance that ever was. (Sorry Falcon and Winter Soldier). Plus bonus quotes from Sylvie, who is an amazing addition to the Marvel Cinematic Universe!

After Loki messes with time when he escapes with the Tesseract in Avengers: Endgame, we see him taken into custody by the Time Variance Authority. They need his help catching someone who is killing their minutemen. The problem is, it’s a variant of Loki.

This mystery/fantasy/comedy is so good! The exchanges between Loki and Mobius are my favorite quotes from LOKI. I’ll update the quotes each week with a new episode. Each episode just keeps getting better and better. Did I miss any of your favorite quotes? Drop them in the comments below.

Also, if you’re looking to celebrate, make these awesome Mickey Loki Cupcakes and check out this Loki Parents Guide if you’re wondering what ages are appropriate to watch.

I am Loki of Asgard. And I am burdened with glorious purpose. -Loki

Guilty of being the god of Mischief, yes. Guilty of finding this all very tedious, yes. -Loki

You ridiculous bureaucrats will not dictate how my story ends. -Loki

It’s not your story, it never was.

I’m gonna burn this place to the ground. -Loki
I’ll show you where my desk is. You can start there. -Mobius

Mock me if you dare. -Loki

I can’t offer your salvation, but maybe I can offer you something better. -Mobius

What can I say? I’m a mischievous scamp. -Loki

My choices are my own. -Loki

The variant we’re hunting is you. -Mobius

Infinity Stones? -Loki
Some of the guys around here use them as paper weights. -Casey

I just want to catch this guy and I’ll tell you whatever I need to tell you. -Mobius

Your TVA propaganda is exhausting. -Loki

Where there are wolves’ ears, wolves’ teeth are near. -Loki

Luckily he believes in himself enough for the both of us. -Mobius

You’ve literally stabbed people in the back like 50 times. -Mobius

Ok look, you don’t trust me? You can trust one thing. I love to be right. -Loki

Mobius, you even make the end of the world sound boring. -Loki

The introduction of Sylvie.

Have you really got nothing else better to do? -Sylvie
Rude. -Loki

You’re not the only tech-savvy Loki. -Loki

It’s remarkable that you even made it as far as you did. -Loki

With charm like that, who could resist you? -Loki

Love is mischief then. -Sylvie

Episode 4 is when things really get good and emotional.

The universe wants to break free, so it manifests chaos. -Sylvie

We may lose, sometimes painfully, but we don’t die. We survive. -Loki

What an incredible seismic narcissist. -Mobius

So I just have to trust the word of two Lokis? -Mobius

The episode of the Lokis! I think this was my favorite episode yet.

Poor Judge Renslayer. Your whole reality’s been destroyed. Tell me how does it feel to be on the other side of it? -Sylvie

This is where you dragged me after you stole my life? -Sylvie

I suggest we take a quick breather so I can ask several thousand questions. -Loki

All I know is I got pruned, I woke up here, and now I’m surrounded by Variants of myself, plus an alligator, which I’m heartbroken to report I didn’t even find all that strange. -Loki

That’s alligator for growling and saying liar at the same time. -Classic Loki

We have but one part to play, the God of Outcasts, nothing more. -Classic Loki

Looks like you got away in the end. -Mobius
I always do. -Loki

← Previous
Love, Romance, and Revenge in The Mighty Ones Season 2 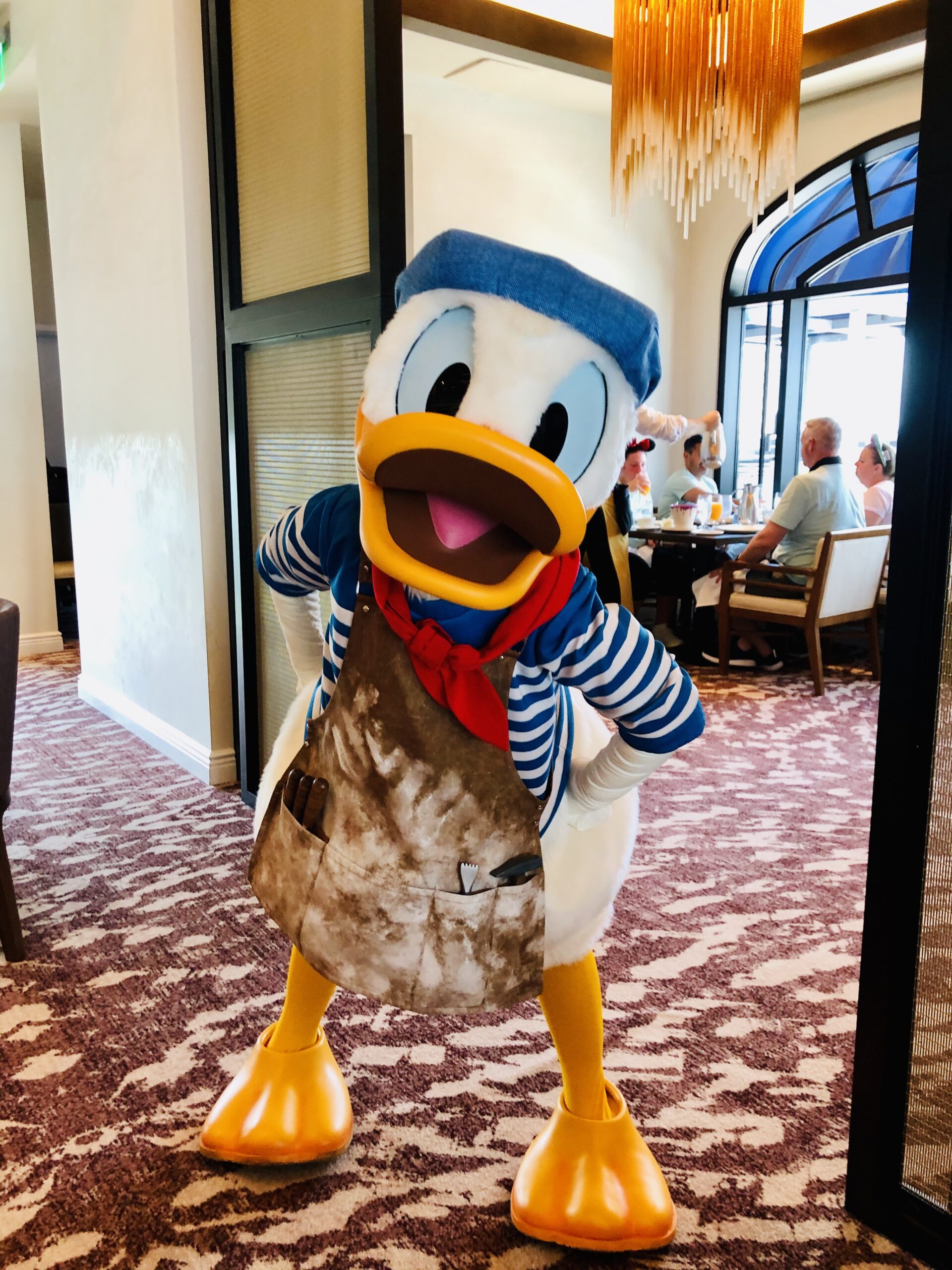 Next →
Topolino's Terrace Modified Character Breakfast Review | Is It Worth the Price?
Click here to cancel reply.