25 of the Best Musicals on Disney Plus Including Hamilton

Do you like shows where they burst into song? Yup, me, too. Here are some shows and movies you can watch on Disney+ if you like musicals! Some are oldies, but goodies, and others are recommended by my teens and tweens. Check out this list of 25 of the best musicals on Disney Plus, including holiday specials!

25 of the Best Musicals on Disney+

Classics like Annie, Babes in Toyland, Mary Poppins, and The Sound of Music are from my childhood.

Newsies was a staple for me in college, plus you get a bonus Christian Bale. You can also get a Broadway Musical for free on TV – Newsies: The Broadway Musical. I watched this live, and I loved it! I still prefer Newsies the movie, but you can watch both and compare.

Musicals to Watch on Disney Plus for Teens and Tweens

I have 5 daughters ranging from ages 15 to 7. I asked them what their favorite Disney Channel musicals were, and the ones they recommend are Camp Rock, Descendants, and Lemonade Mouth. Those are for the older ones who remember Disney Channel stars like Bridgit Mendler and The Jonas Brothers.

There are also new additions like a Disney Plus original – Stargirl – starring Grace VanderWaal. Another great one is High School Musical: The Musical: The Series. Season one is over, but Season 2 is supposed to premiere later this year. My family and I even got to visit the set by accident.

Hamilton is obviously a fan favorite, but it may not be kid friendly. You can read my Hamilton Parents Guide to find out whether it’s ok for your kids.

Also, all my girls loved a show called Violetta. It’s in Spanish, but there are subtitles or you can change the audio to a different language. It’s about kids who go to a performing arts school and the music is pretty good.

For younger kids, mine love Disney movies like Moana and Tangled. The music is incredible, and we also have the soundtracks. Of course, you have fan favorites like Frozen and Frozen 2.

So get ready to find some new favorite musicals on Disney Plus and sing all through the house! What are you currently watching? 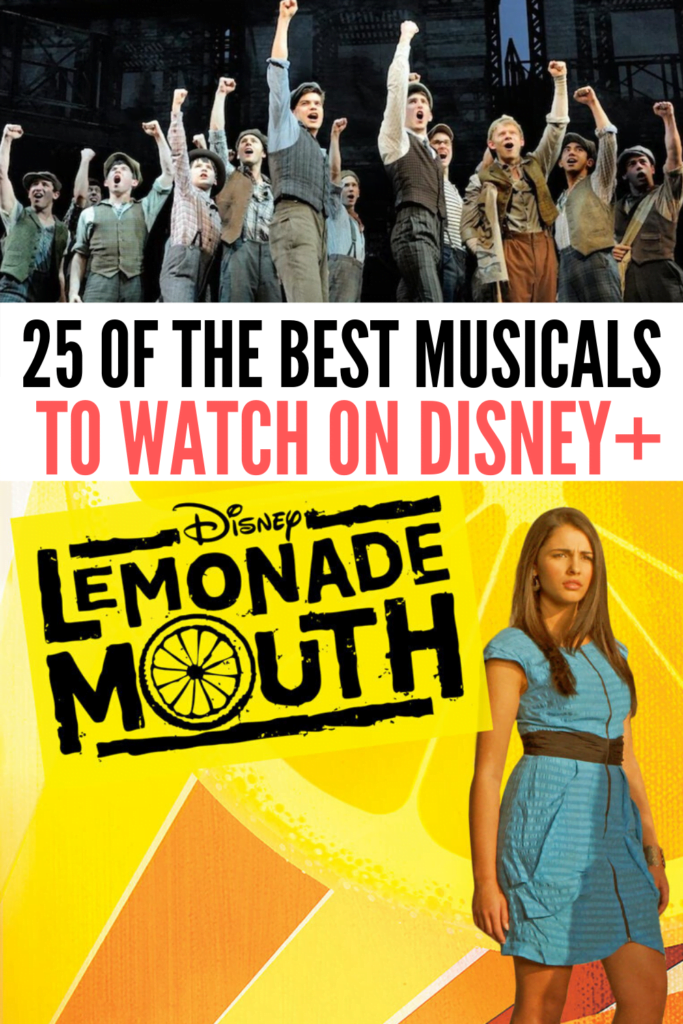 ← Previous
The Best Thanksgiving Side Dishes 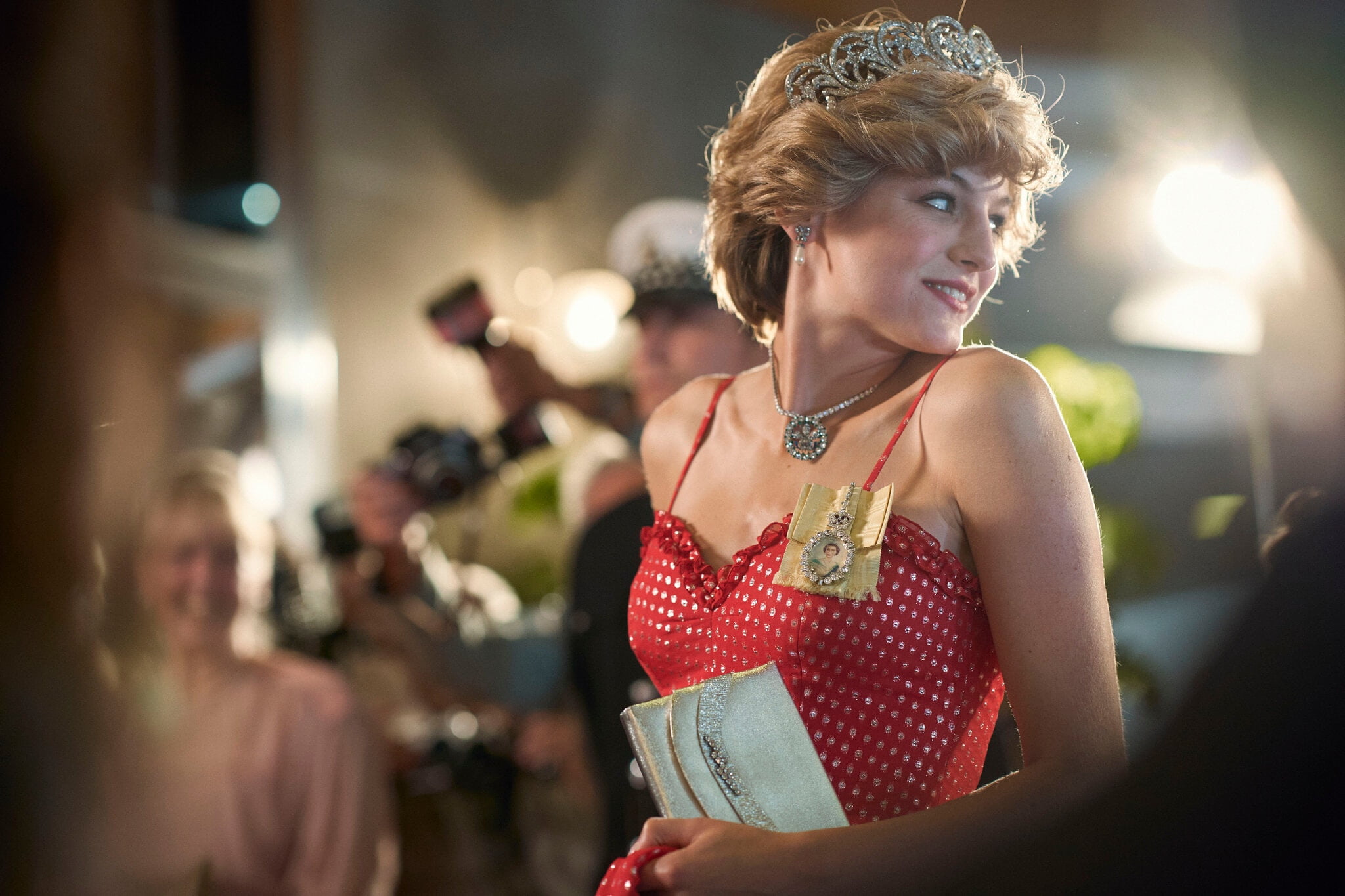 Next →
Scandalous THE CROWN Season 4 Quotes on Netflix
Click here to cancel reply.

Is Hamilton Kid Friendly on Disney Plus? | Hamilton Parents Guide

[…] I haven’t seen the original cast of Hamilton, so I am excited to watch Hamilton on Disney Plus on July 3rd! Check out these other musicals on Disney+! […]