My friends surprised me with a ticket to Cruella’s Halloween Hide-A-Way during Mickey’s Not So Scary Halloween Party! I know, best friends ever, right? What could be better than Cruella de Vil, food, desserts, and a reserved area for Mickey’s Boo to You Halloween Parade, my favorite parade ever?

Well then I learned how much that ticket cost them, and admittedly, I felt a little sick inside. An extra $100 on top of the party price? Plus, there’s so much to do at Mickey’s Not So Scary, where were we going to find the time?

Cruella’s Halloween Hideaway is from 9:30 p.m. – 12:30 a.m at Tony’s Town Square Restaurant. You can check in starting at 9:00 p.m., but I would just check in later unless there’s a table you’re dying to have. Some do have better views than others, but if you’re a parade lover, then I recommend watching it from the hub anyway.

Here’s who I would recommend Cruella’s Halloween Hideaway Party for.

People Who Would Eat a Sit-Down Meal During the Party

If you are a dinner reservation type of person, then this event is probably for you. They advertise the food as appetizers and samplers,but there’s definitely enough food for a meal – 2 meals even! We came for first dinner at 9 and then second dinner at midnight.

They serve foods like spinach dip, different cheeses, salads, meatballs, fried mozzarella, pasta, ravioli, and more! There’s not a kid section with french fries and chicken nuggets, so if your child is picky, this may not be the best way to spend your money.

All the dishes have cute names, and there’s even someone cooking up the ravioli for you!

If you like beer and wine, then you can get your money’s worth there, too. I don’t drink alcohol, but they also have bottles of water and canned sodas available that are all included with your ticket.

If You Love Desserts and Dessert Parties

There aren’t as many desserts as your traditional dessert party, but I will say I probably got my friends’ money worth in chocolate covered strawberries alone. The desserts were properly themed and were adorable. Were they the best ever? No. But they were pretty standard Disney buffet quality.

And some people like shots of frosting. My kids would have eaten at least 10 of them, so it all depends on what you like.

If you love Disney Characters

My friend Amy is a HUGE Cruella de Vil fan. The interaction with her alone made it worth it. Amy even dressed like her for this meet and greet and later did a costume change. And it was a mutual love at first sight for Cruella when she laid eyes on Amy’s fabulous coat.

Character interactions aren’t just for kids. I was just as happy to watch all of this go down. Cruella walks around amongst guests, will take pictures, and video. It’s like attending a party with a Disney Villain. They even had a Disney PhotoPass Photographer there to take pictures.

Here’s what surprised me about how much I was going to love Cruella’s Halloween Hide-A-Way – the reserved seating for Mickey’s Boo-t0-You Halloween Parade. I have seen this parade at least 20 times. The reserved seating is for the later showing, so make sure you can stay awake that long.

But it’s right in the hub across from Tony’s and we got there 10 minutes before the parade started and had front row seats. And by seats, I mean we sat on the curb. But the character interaction during the parade was incredible. Characters came over to high-five us, point and wave at us; Aladdin even came over to flirt.

Character interaction is my jam, so it made my night! I’ve never had interaction like that in all my years attending Mickey’s Not So Scary Halloween Party.

Is Cruella’s Halloween Hideaway Worth It?

Whether something is worth it or not all depends on what you value. Is it expensive? Yes. Especially when you figure you’re paying another $100 for the Halloween party.

I think it’s worth it for the reasons above and for a special splurge. I would not bring my whole family, because that’s too much money. Plus I love Mickey’s Not So Scary Halloween Party so much that I don’t need anything extra during that timeframe. It was nice to have a place to relax and take a break, especially from the heat.

I also enjoyed being able to return after the party ended as it remains open until 12:30 a.m. Most of the food is still available, and we could watch the crowds leave. So yes, if it was me buying my ticket with a bunch of girlfriends, sure, I’d spend the money.

They also have something similar during Mickey’s Very Merry Christmas Party, too – Tony’s Most Merriest Town Square Party. You have a few more days to try out Cruella’s Halloween Hide-A-Way as the dates remaining are October 29, October 31, and November 1st! 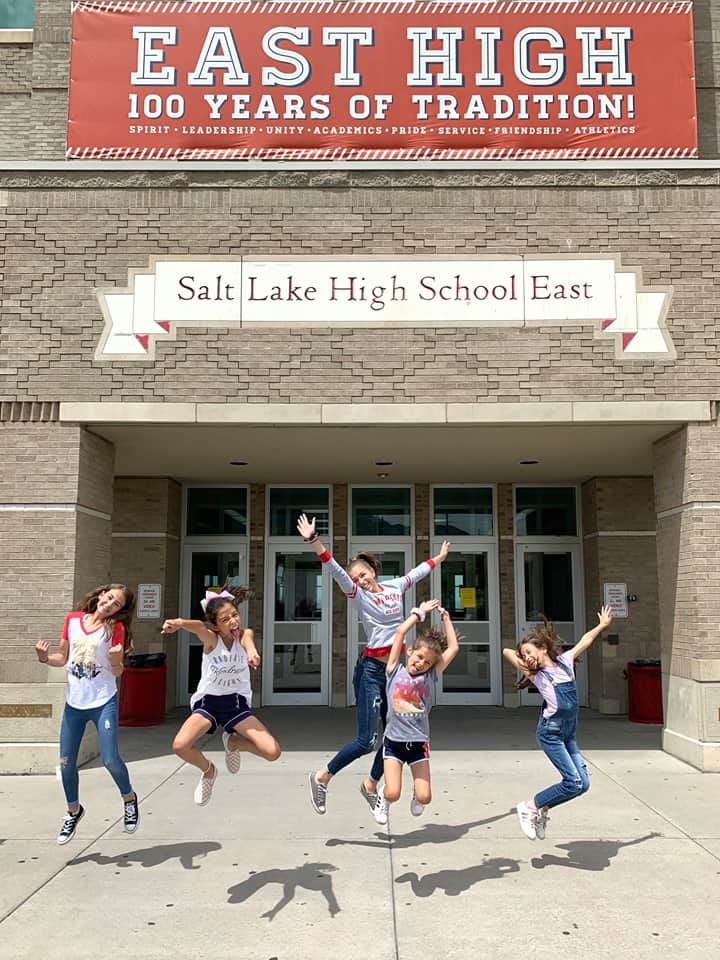 Mickey's Not So Scary Halloween Party 2020 Dates,Tickets, and Prices

[…] UPDATE: Unfortunately, there will be no Mickey’s Not-So-Scary Halloween Parties in 2020. Walt Disney World has cancelled this event as well as Cruella’s Halloween Hideaway Party. […]

[…] cost to Mickey’s Very Merry Christmas Party. I haven’t done it before, but I tried Cruella’s Halloween Hideaway Party which is similar during Mickey’s Not So Scary Halloween […]