Home » Entertainment » 15 Best Quotes from The Irregulars on Netflix

15 Best Quotes from The Irregulars on Netflix

Have you seen The Irregulars on Netflix? This fun and creepy supernatural series is smart, and the cast is incredible. Check out these quotes from The Irregulars from Bea, Leo, Jessie, Spike, Billy, and more! 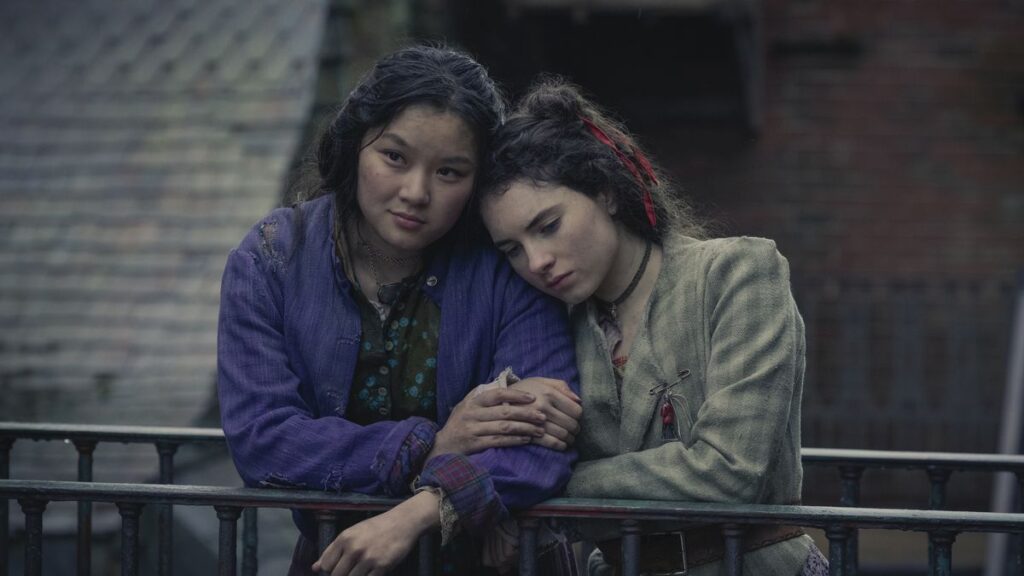 Best The Irregulars Quotes on Netflix

A group of teens living on the street help Sherlock Holmes and Dr Watson solve some mysteries involving dark spirits around London. But this isn’t your typical Sherlock Holmes story. This story is more emotional and can get spooky. Good thing Spike brings in the laughs!

Maybe we don’t need to do the invisible present thing. -Bea

You should be knee-deep in shenanigans by now. -Jessie

I’m too pretty to be here. I stand out a mile. My handsomeness is making me a target. -Spike

I’m so glad that word of my fondness for crockery has reached the ears of His Lordship. -Leopold

She’s not the only family you got. We’re your family, too, aren’t we? -Billy

No one talks down to me. -Bea

His wand is flapping all over the shop. It’s very unbecoming. -Spike

I know bollocks when I hear it. -Bea

I’m more foul than the devil.

If you want these nightmares to stop, then you must remember what you thought was madness is power. -The Linen Man

When you’ve spent a lifetime fighting demons, you get to learn how to spot an angel. -Watson

When it comes to John Watson, there are only warts. -The Linen Man

Don’t play a game of remembrance if there’s things you’ve tried to forget. 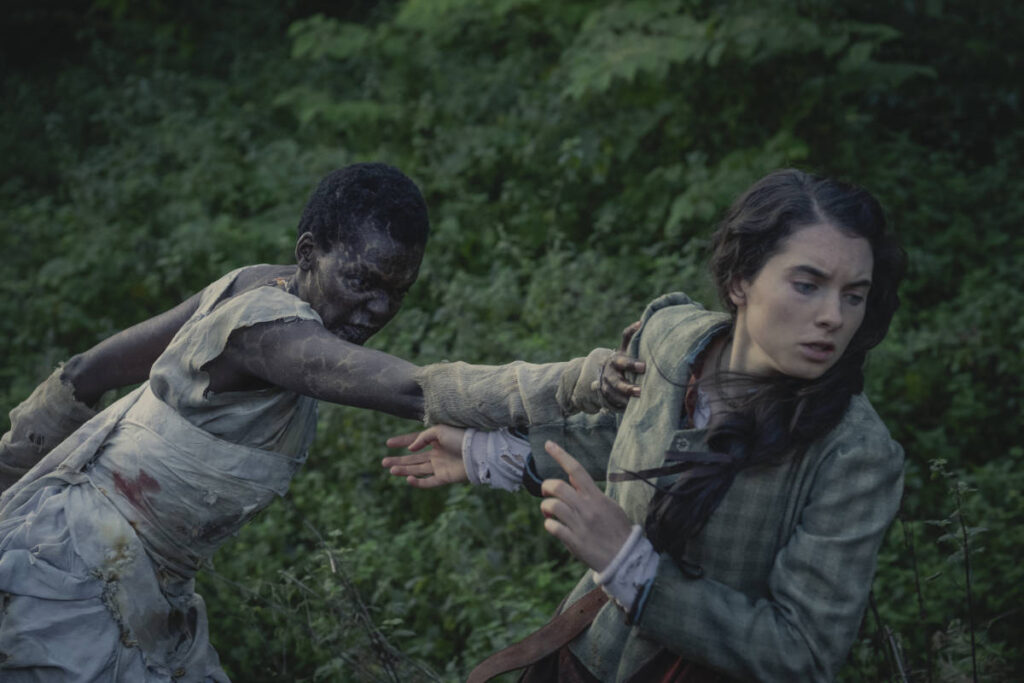 ← Previous
Is The Irregulars on Netflix Kid Friendly? Parents Guide