Best Quotes from Only Murders in the Building on Hulu

Best Only Murders in the Building Quotes

Only Murders in the Building stars Selena Gomez, Steve Martin, and Martin Short as three strangers who share an obsession with true crime and suddenly find themselves wrapped up in one. When a gnarly death occurs inside their exclusive Upper West Side apartment building, the trio suspects murder and employs their precise knowledge of true crime to investigate the truth. Perhaps even more explosive are the lies they tell one another. Soon, the endangered trio comes to realize a killer might be living among them as they race to decipher the mounting clues before it’s too late.

The sarcasm and dry humor in this show has me laughing. Did I miss any of your favorite quotes from Only Murders in the Building? Drop them in the comments below. I will continue to update the post each week as a new episode drops.

If you need age recommendations, check out this Only Murders in the Building Parents Guide. 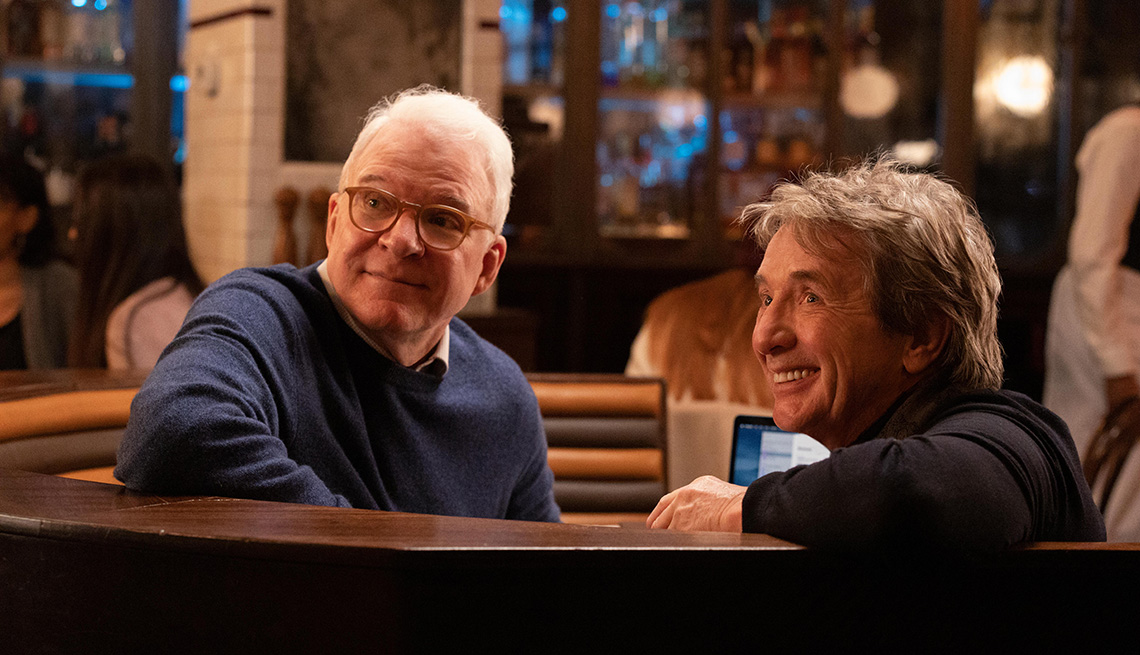 New Yorkers have a special way of communicating. And by special I mean direct. -Charles

It’s the boondocks you need to worry about. -Charles

Oh, you’re the other one, got it. -Oliver

I literally pass him in the elevator once a month, just so you know. -Charles

So go on ahead and enjoy your cute little lives and be glad that you still have one. -Cop

I’m totally migraining, you guys meet the sea witch without me. -Mabel

I don’t tip. I think it’s elitist. I send out autographed photos instead. -Charles

Do you appeal to anybody? -Oliver
Not for years. -Charles

Who was Tim Kono? I’m gonna f-ing find out. -Mabel 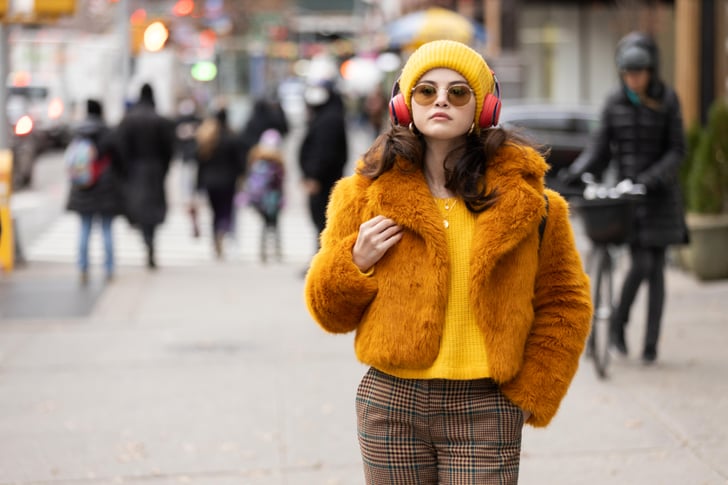 You are scoring a murder mystery, not doing a hobbit’s wedding. -Oliver

Calls bother them for some reason. -Charles

I think our list of suspects just got longer. -Charles

Can I just stream it later and spare myself? -Mabel

I can’t tell if you’re acting or not. -Mabel
Oh, believe me, when he’s acting, you can tell. -Oliver

Gotta give Bunny her money. -Ursula

Who educated you? -Oliver

Rock icon Sting is a dog-poisoning murderer. He’s like the next O.J. – a hot Buddhist OJ. -Oliver

Embrace the mess. That’s where the good stuff lives. -Cinda

No one ever brings anyone a turkey with bad intentions. 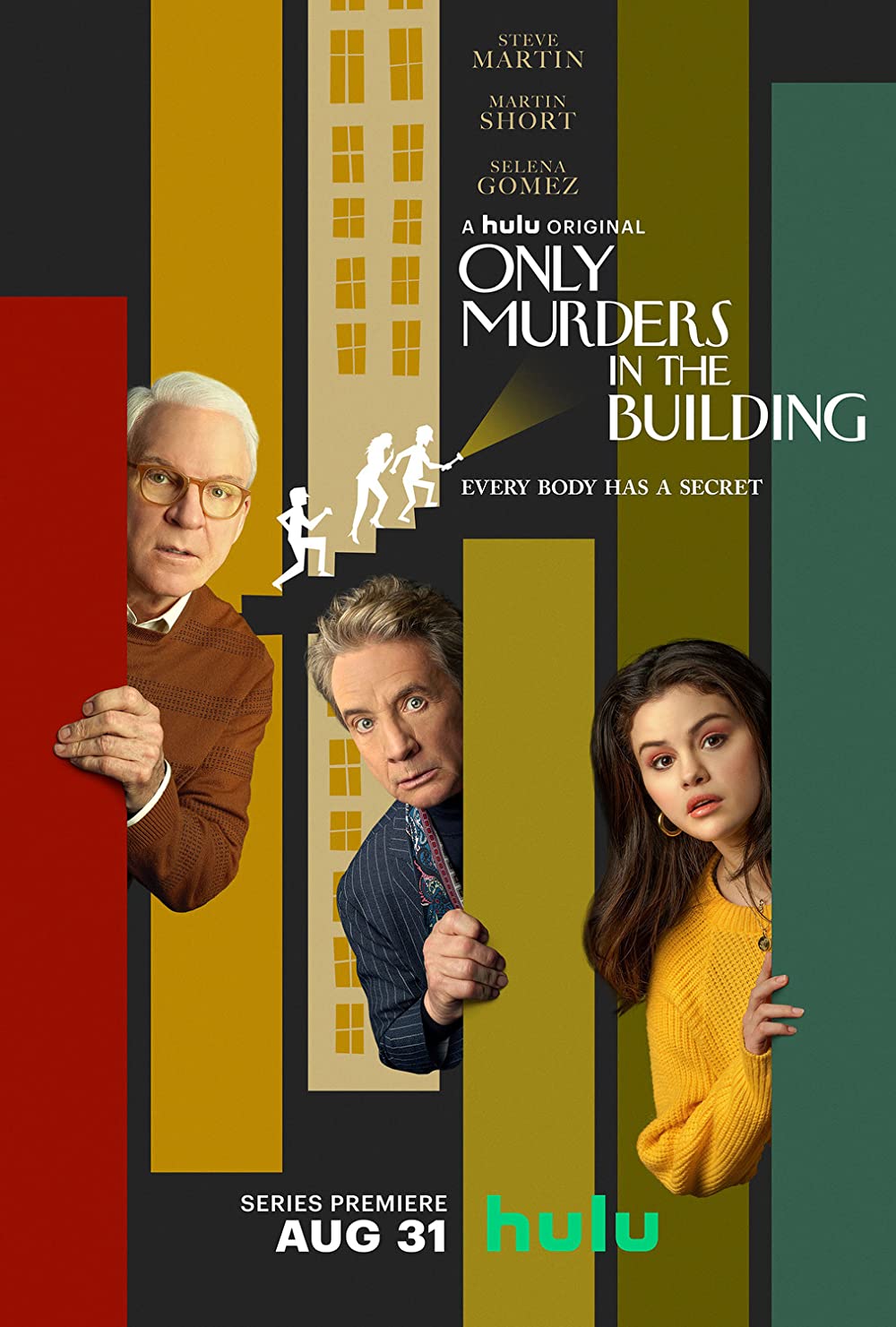 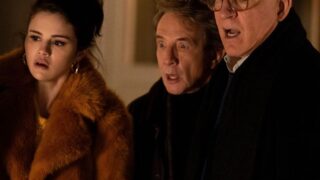 ← Previous
Is Only Murders in the Building Kid Friendly? Parents Guide 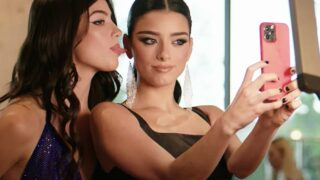