Season 2 of Virgin River left off with Jack being shot. As Season 3 starts we learn pretty quickly he’s survived, but there’s plenty of drama left in town including a death, cancer, and scandals.

Why is Virgin River Season 3 rated TV-14? Mostly for language and heavy content. This show really isn’t for kids or even teens. There’s not a whole lot of content to keep them interested.

There is some language in Virgin River Season 3, but it’s not super heavy. Words like damn, a–, sh*t, and hell and also references to g-d and Christ.

Characters deal with death of a loved one.

There are romantic storylines with kissing and sex involved. Characters remove each other’s clothing and fall into bed. Men are shirtless, women in bras. There are a lot of passionate scenes but no explicit nudity. There is a scene with two people in a bathutb.

Many characters drink alcohol, especially since Jack owns a bar.

There are flashbacks to some violence.

A character has a miscarriage.

A house catches on fire.

A characters talks about being raped which can be a trigger for victims.

Is Virgin River Season 3 Appropriate for Kids Under 14?

Virgin River Season 3 is rated TV-14 and it’s an appropriate rating. It’s very much like a soap opera, and can sometimes get depressing. It seems like everyone is going through something all the time.

I’d recommend Virgin River Season 2 for kids ages 14 and up if they like this genre. There are some things to watch for mentioned above. Virgin River is a more rugged Sweet Magnolias, but they have similar characteristics. But seriously how many issues can Jack and Mel have already?

If you’ve seen the other seasons, then much hasn’t changed, though it seems like some of the issues are heavier and continue from the other seasons. This season felt a little slower-paced. If you’re invested in the characters, then you’ll want to see how it plays out, but it didn’t feel the same. 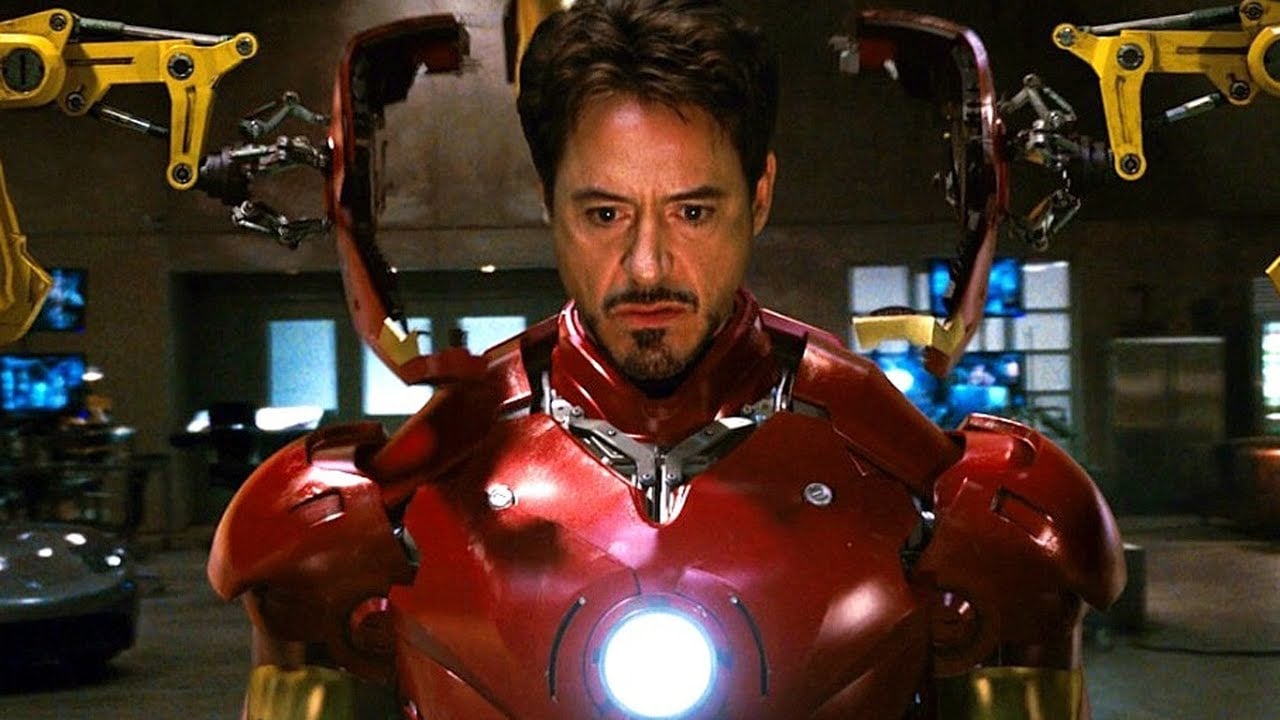 […] have compared Firefly Lane to Sweet Magnolias and Virgin River, but those felt more like shows you could watch with your teenage daughter. This one does […]

[…] Brady doing shady business, Hope being Hope, and Jack having to face his past, too. Check out this Virgin River Season 2 Parents Guide for age […]