Is Venom: Let There Be Carnage Kid Friendly? Parents Guide 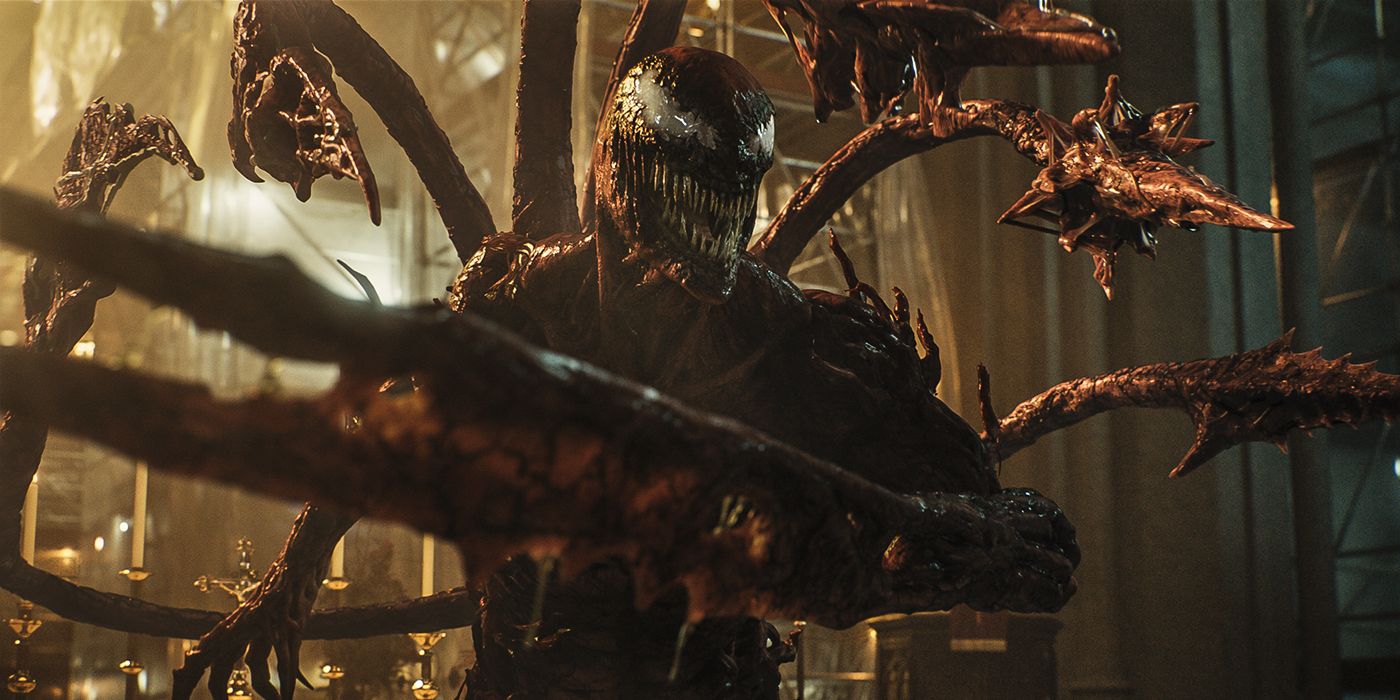 Cletus Kasady (Woody Harrelson) and Frances Louise Barrison (Naomie Harris) are two lovers. Frances is taken away from the St. Estes Home for Unwanted Children to the Ravencroft Institute for the Criminally Insane so she could be imprisoned in a facility meant to hold people with special powers. Eddie Brock (Tom Hardy) attempts to reignite his career by interviewing serial killer Cletus Kasady, who becomes the host of the symbiote Carnage after he bites Eddie and swallows some of his blood. Kasady escapes prison after a failed execution and Eddie must stop him.

What is Venom 2 Rated?

Venom: Let There Be Carnage is rated PG-13 for intense sequences of violence and action, some strong language, disturbing material and suggestive references.

There is quite a bit of profanity in Venom 2 including a**, b*tch, hell, damn, many uses of sh*t, and sexual words like d*ck and pu**y. There is also a use of the f-word and words of Deity like g-ddamn.

Venom 2 is very graphic, violent, and gory and includes disturbing images of characters being beheaded, impaled, stabbed, hung, strangled, etc. It’s well, full of carnage. There is a flashback cartoon of murders that can be too intense for children.

There is a drawing of a naked behind and some kissing.

Some characters drink alcohol and smoke. 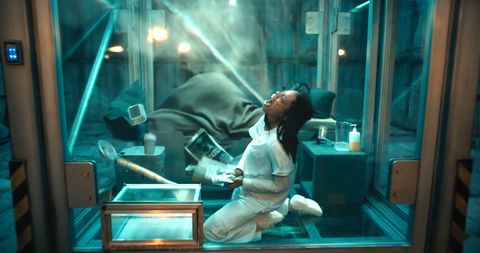 Is Venom 2 Appropriate for Kids Under 13?

I would not recommend Venom 2 for kids under 13 due to the violent nature of the film. However, if kids have seen Venom or like these types of movies, then they’ll probably be fine. However, Venom: Let There Be Carnage feels like it’s straddling the rated R line.

Venom 2 is not the type of movie I enjoy, so the gratuitous head-biting wasn’t doing anything for me. Although Venom 2 feels darker, they tried to lighten the mood with more comedic elements that seemed to miss the mark. The visual effects were excellent, and at least it’s not another 2 hour+ movie.

No Time to Die Parents Guide 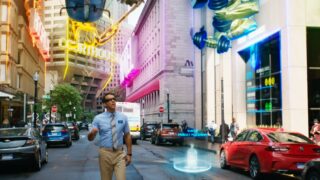 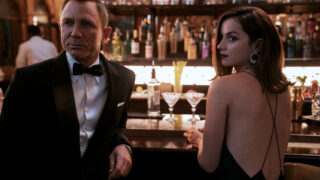 Next →
Is No Time to Die Kid Friendly? Parents Guide
Click here to cancel reply.

Is there nudity on a poster in Venom 2? I’d like to take my son but not if there is nudity.