When my friends and I made our annual pilgrimage to Disney Princess Half Marathon Weekend, we had a mission. Try the secret nachos. We had read about them on a couple of Disney sites, but had never seen them. We heard there were hats involved, so we were definitely in for the Nachos Rio Grande Challenge! I’ll tell you all about the Secret Disney Nachos at Pecos Bill Tall Tale Inn & Cafe in Frontierland.

The Nachos Rio Grande (I still like to call them Secret Disney Nachos) are offered starting at 3:00 p.m.until 6:00 p.m. We were REALLY excited about them, so we got there at 3 p.m. sharp.

As we wandered in and headed to the first register we saw, we found an awesome Cast Member, Billy. My friends started throwing around the words “secret nachos,” and Billy’s eyes lit up. I think everyone was excited, just check out that guy.

There were 12 in our party. Billy said they fed between 4-6 people, so we decided to get two orders! Yikes! I think Billy undershot that estimate. Billy was working the register, but we very sweetly requested that he be our Muchacho, one of the servers for the party. He was in! They give you a very brief tour on the way to your reserved tables.

When your order, you can make requests whether you want the entire toppings bar on your nachos (salsa, cheese, tomatoes, lettuce, sour cream, peppers, jalapeños, and guacamole) or if you want to exclude certain items. And the guac’s not extra!

Plus the nachos come with chicken, ground beef, and pork. You also get two pitchers of refillable non-alcoholic drinks per order. 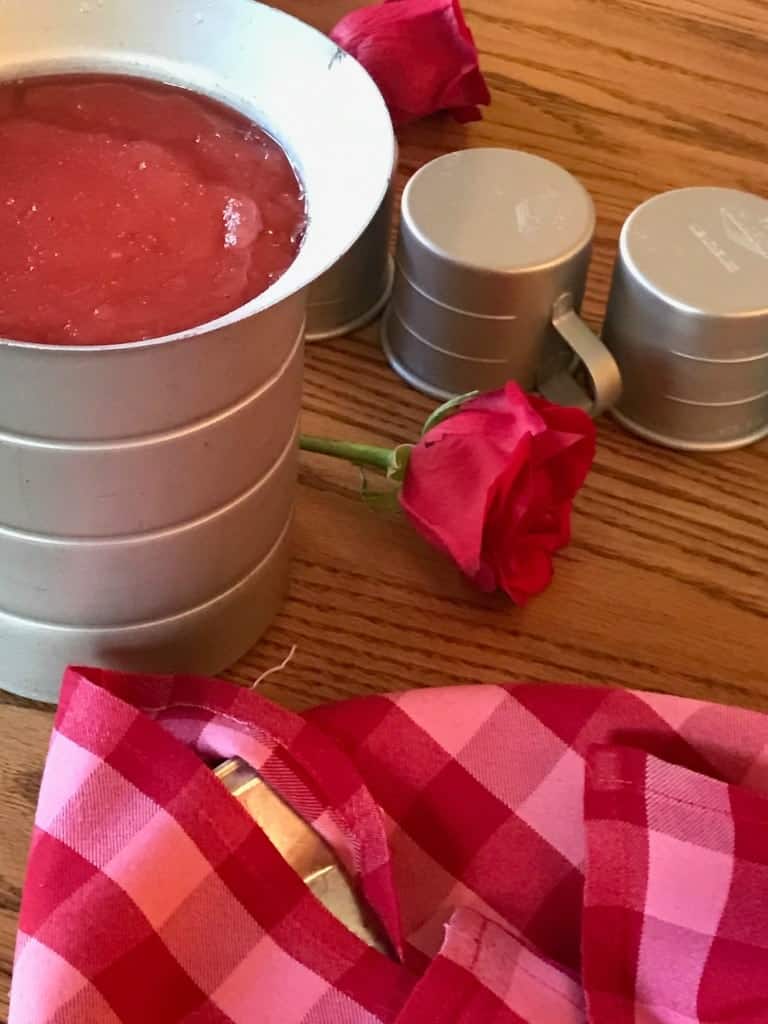 I will say the more you’re into the experience, the more you get back. We came for a good time, and yes, we were on the obnoxious side, but it was so much fun!

Tons of cast members come out singing and banging cups, making lots of noise. So of course we started in with our chant of “Nachos, Nacho, Nachos!” There was dancing, clapping..the works!

The secret Disney nachos at Pecos Bill are huge!! I saw pictures before and thought that it wasn’t THAT big. I was wrong. Once you start eating, you’ll discover that nachos keep reappearing.

We split up into two tables, spicy and non-spicy. The spicy table barely put a dent in theirs. The service was excellent! Our Muchachos always checked on us and brought us whatever we needed. It was very personalized VIP service, especially for a quick-service dining location.

As full as we were, we opted for dessert. Bring on the churros! We just didn’t want the fun to end.

Are the Secret Disney Nachos at Pecos Bill Worth It?

So the secret Disney nachos are $90, $72 with an Annual Passholder discount. When you split that 8 or 10 ways, then it’s totally worth it! The nachos themselves were decent, not the best cuisine ever, but better than I expected.

The whole experience was amazing. I could see how the Cast Members could make it or break it though. Billy and Bruce were the best!

I would absolutely do this again with friends and family. Not only do you leave incredibly full, but it’s another Disney experience where you get to enjoy the magic and have a great time! It’s the little touches and company that make the memories.

They even gave us a certificate and little badges to commemorate the rootin’ tootin’ good time had by all. These nachos just might be the 2nd ‘Wildest Ride in the Wilderness!’

Edited To Add: It has been reported that they will no longer be offering the Secret Nachos at Pecos Bill after September 30. Sad panda. However there are rumors that other “secret” items may be added elsewhere in Magic Kingdom.

While you can no longer get the secret Disney nachos at Pecos Bill, you can still get nachos and get the works at the toppings bar. I usually order the kids nachos, then load up on toppings at the bar, and it’s filling or an inexpensive price. No flair or Billy singing, but a good place to rest from the heat.

It’s these type of experiences that make Disney different, so I hope they reconsider doing special dining experiences such as these at quick-service dining locations in the future. Because, I just paid $500 for a character meal for my family, and it hurt my wallet. More Disney secret nachos, please!

[…] like I may have tried them all, I know I haven’t and want suggestions on new ones to try like Secret Disney Nachos at Pecos Bill back in the […]

12 Disney Secrets That Will Make Your Next Disney Vacation Magical

Is the cost of $90 for the two orders that you placed or for 1 order, we have a party of 3

It's $90 for one order. For a family of 3, it's expensive, but it's a ton of food. Personally, I'd rather spend that money on a character meal or a fancier meal.

We are leaving in 10 days! We have the QS meal plan , are you saying this counts as a QS meal plan? There are 7 of us in our party. We would love to do this but it sounds like you made a reservation. Please advise thanks!!

No, sorry! It's not on the dining plan and we didn't make a reservation. You walk in between 3 and 6 pm, and it's basically first come, first served. You have to mention it at the register. The only discount that I've heard they accept is annual pass discount which right now is 20%. I hope that helps!