The Saved by the Bell reboot centers around a new group of Bayside High students transferred to the school as part of a plan by now-California Governor Zack Morris to send lower-income students to wealthier schools in the state.

Surprisingly the students are welcoming but it does take some getting used to. Some of the funniest Saved by the Bell reboot quotes come from the new characters. But don’t worry, we have Jessie and Slater as series regulars, too.

If you haven’t watched yet, check out my Saved by the Bell Reboot Parents Guide to see my age recommendations for the show.

I read a Facebook article of an underground sex cult where the kids snort baby Yoda and worship the YouTube demon Momo, what are you going to do to stop this? -Parent

Time out. What did that blonde fool say to me? -Daisy

Have you ever noticed how all M&Ms taste exactly the same except when they’re in a Skittles bag? -Jamie

In my Bayside, every lamp will be a ring light, so no-one will be an uggo. -Lexi

Anne Hathaway once said I was a lot. -Lexi

Stop negging me or I’m gonna fall in love with you. -Lexi 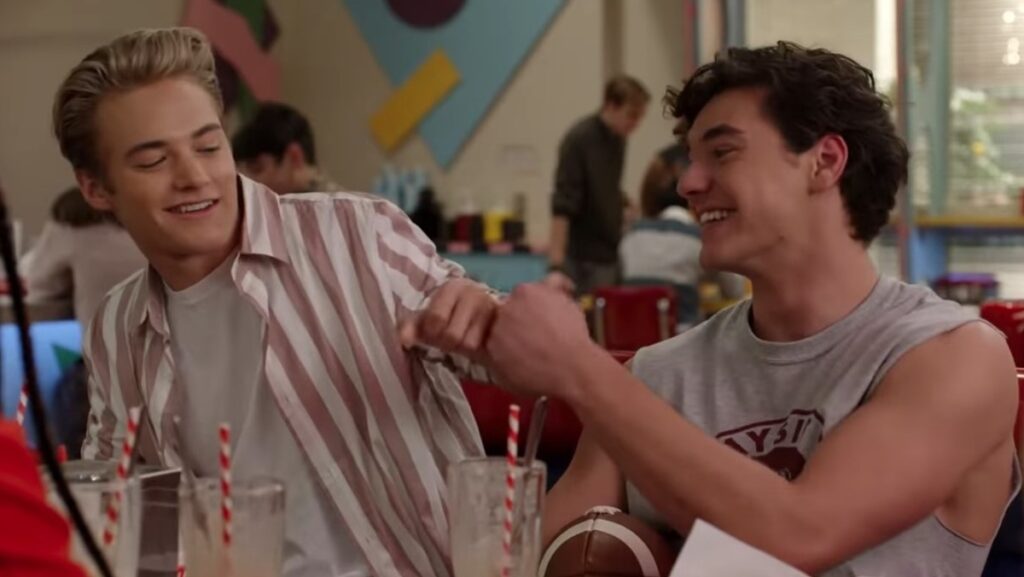 I just think we’re better as friends. I’m sorry you feel the opposite. -Mac

Did I miss any of your favorite quotes? Drop them in the comments below.

Next →
Meet The Cast of Godmothered on Disney Plus
Click here to cancel reply.