Thank you, Disney, for inviting me to Pixar Studios for the Toy Story 4 Press Day. All opinions about my intense fandom of Rainbow Unicorn are my own. 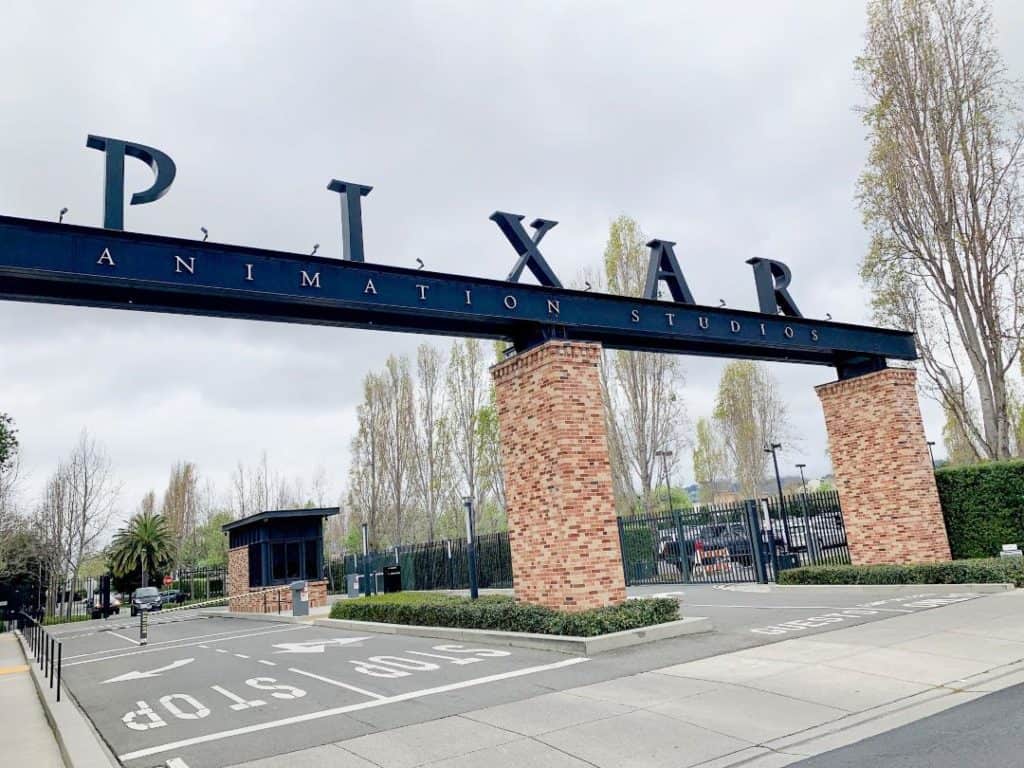 Can You Take a Pixar Studios Tour?

Welcome to Pixar Animation Studios. Can the general public take a tour of Pixar Studios? Not really. There are no paid tickets, but if you know a Pixar employee, you’re golden. They also do media tours for press, and I have heard of them auctioning visits for charity.

If you don’t fit any of those categories right now, then come on a tour inside the Pixar campus with me, and I’ll show you around. And keep dreaming, because if you would have told me this would be me 10 years ago, I wouldn’t have believed you.

At the gates, you’ll need to hand over your ID, because Pixar security don’t play. Then as you walk on the sidewalk towards the Steve Jobs Building, you’ll find the money shots – Luxo Jr.(Pixar Lamp), and the Luxo Ball (Pixar Ball). 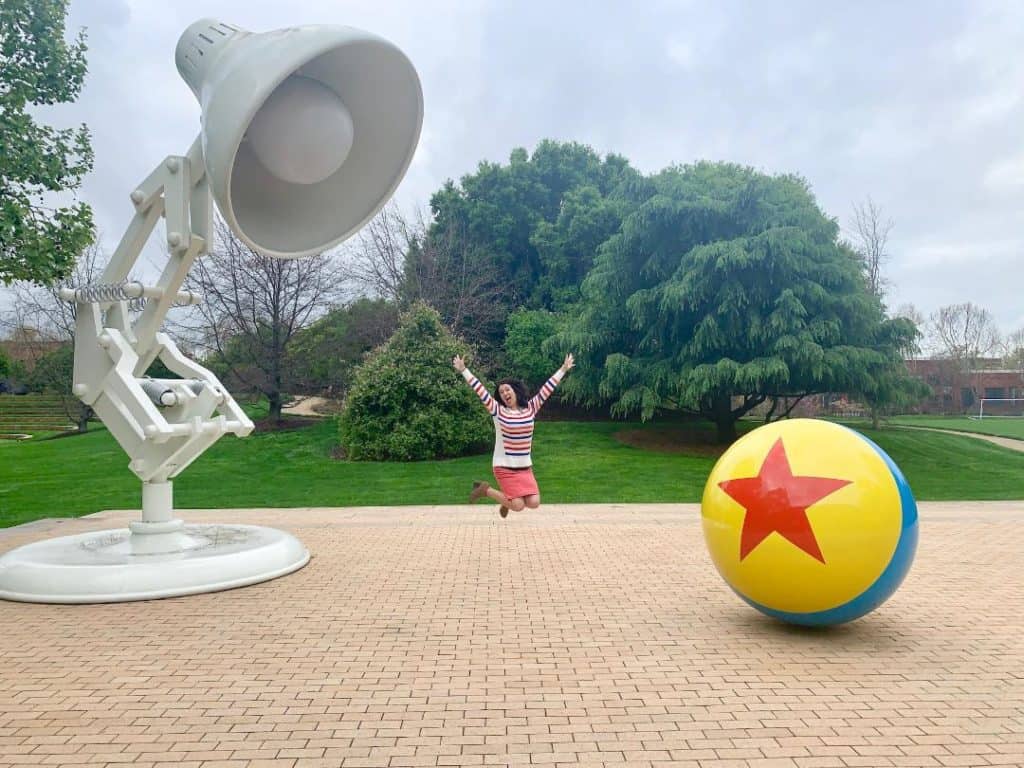 Yes, I was that excited. Then in front of that some yards away is the Brooklyn Building and to the right is the Steve Job Building. Let the photos begin.

When I entered the Steve Jobs Building, I felt like a kid at Disney World. Everywhere I looked it felt like memories or family connections. Right away I noticed the LEGO Buzz Lightyear and Woody from Toy Story. It’s as if Pixar was saying,”You’ve got a friend in me.” 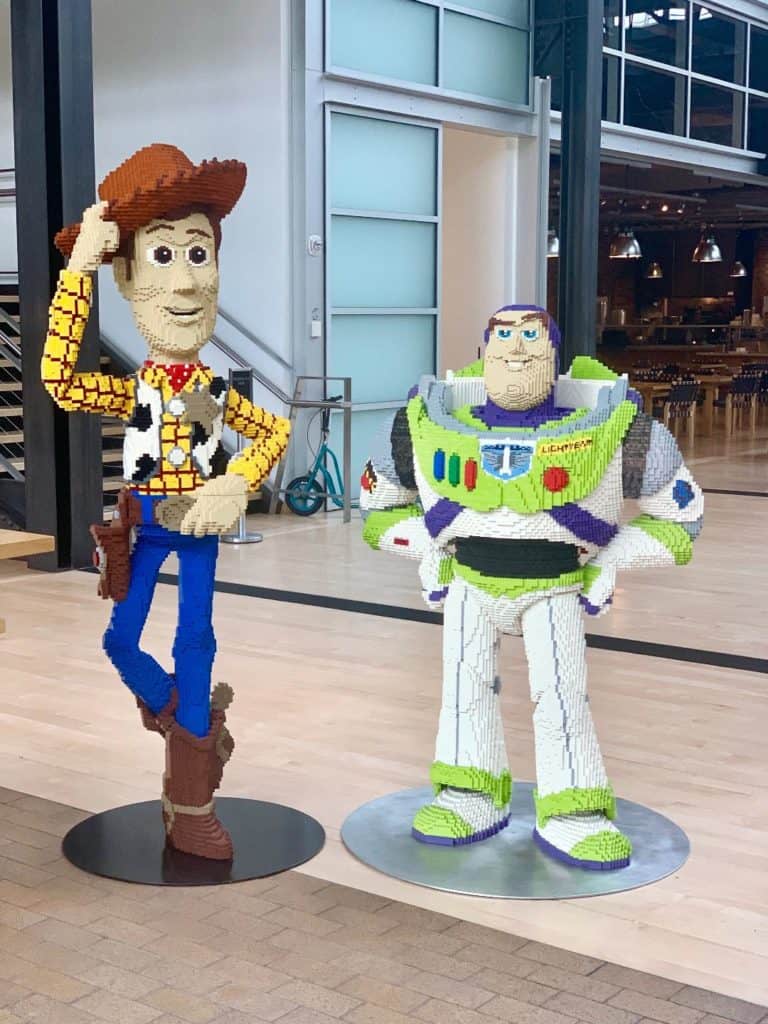 Then the corner of my eye caught my FAVORITE – Rainbow Unicorn from Inside Out! I fangirled her with the movie quote, “I loved you in Fairy Dream Adventure Part 7! Ok, bye! I love you!” She didn’t even blink an eye, but I don’t care. 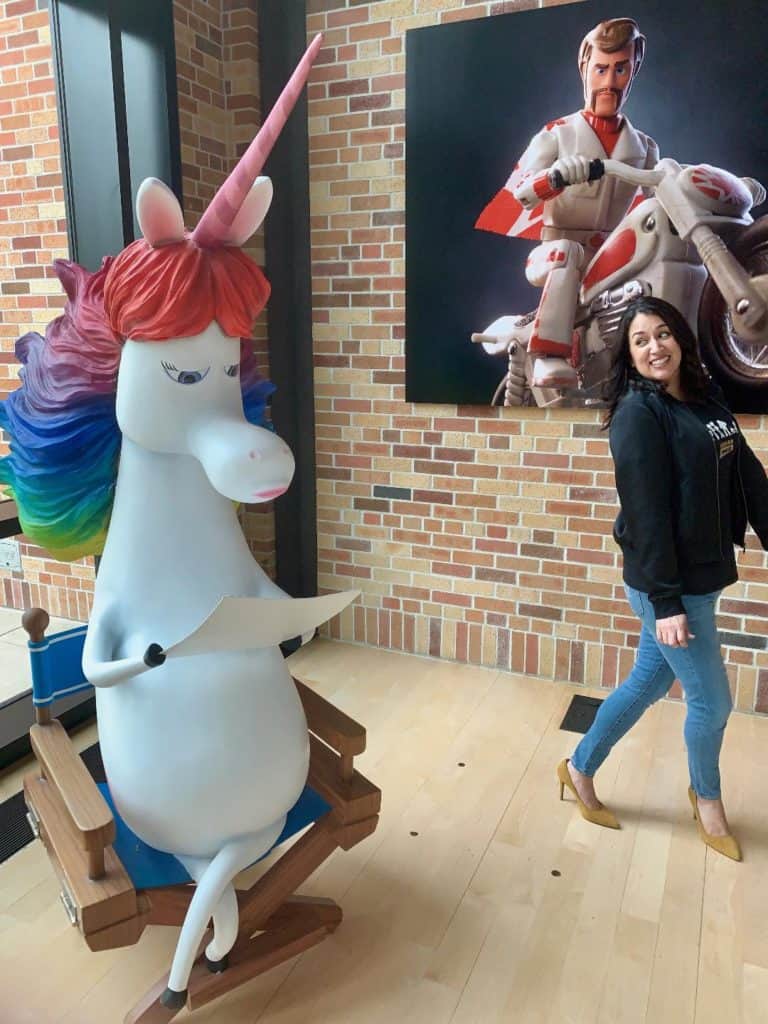 The art on the walls change with (I assume) each movie coming up that Pixar is promoting. When my friends visited the year before for Incredibles 2, they had Incredibles pictures up. 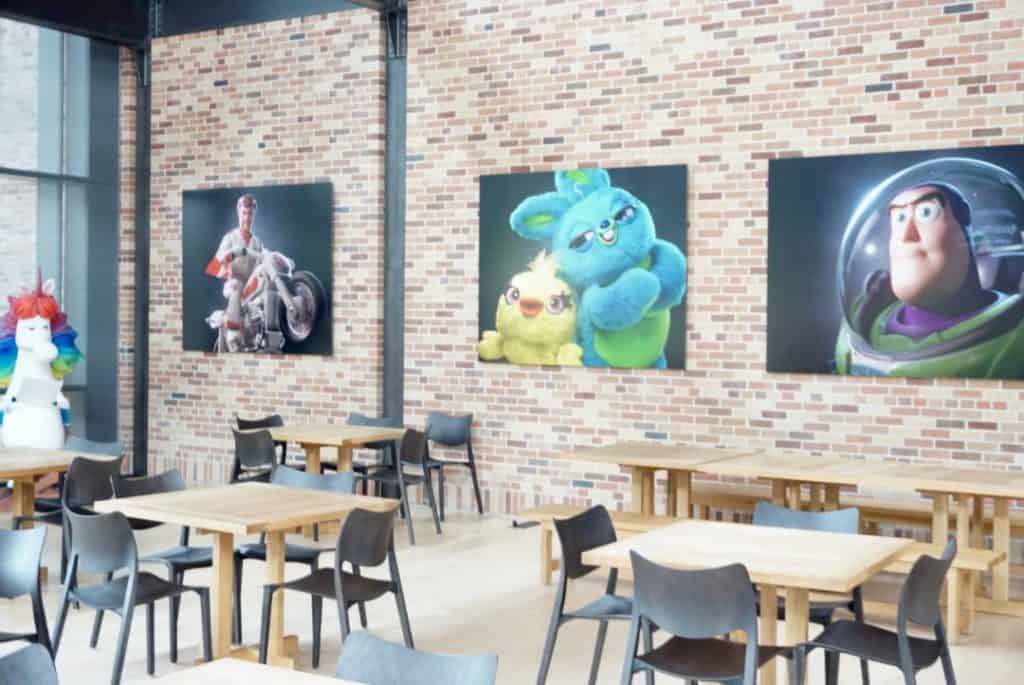 Speaking of The Incredibles…I mean I couldn’t help myself. 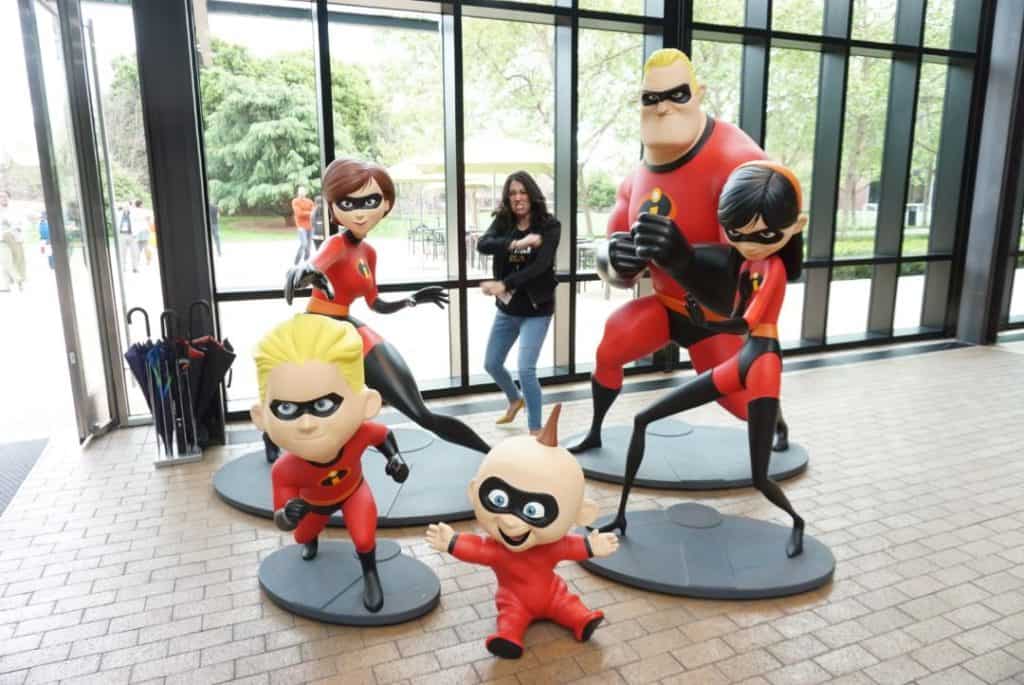 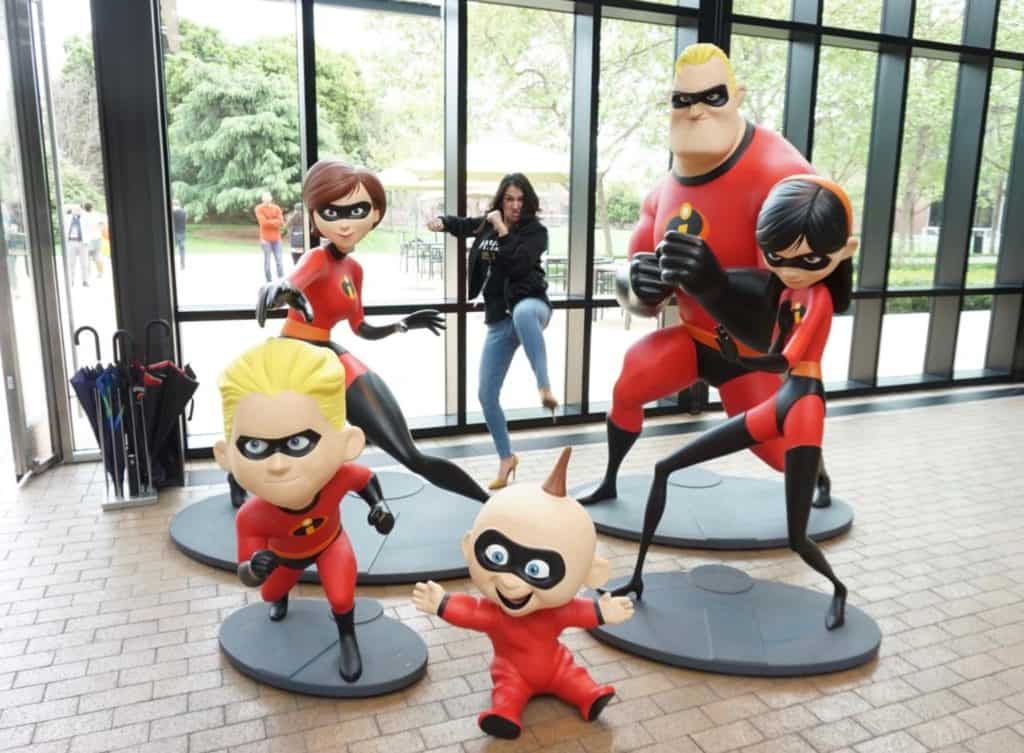 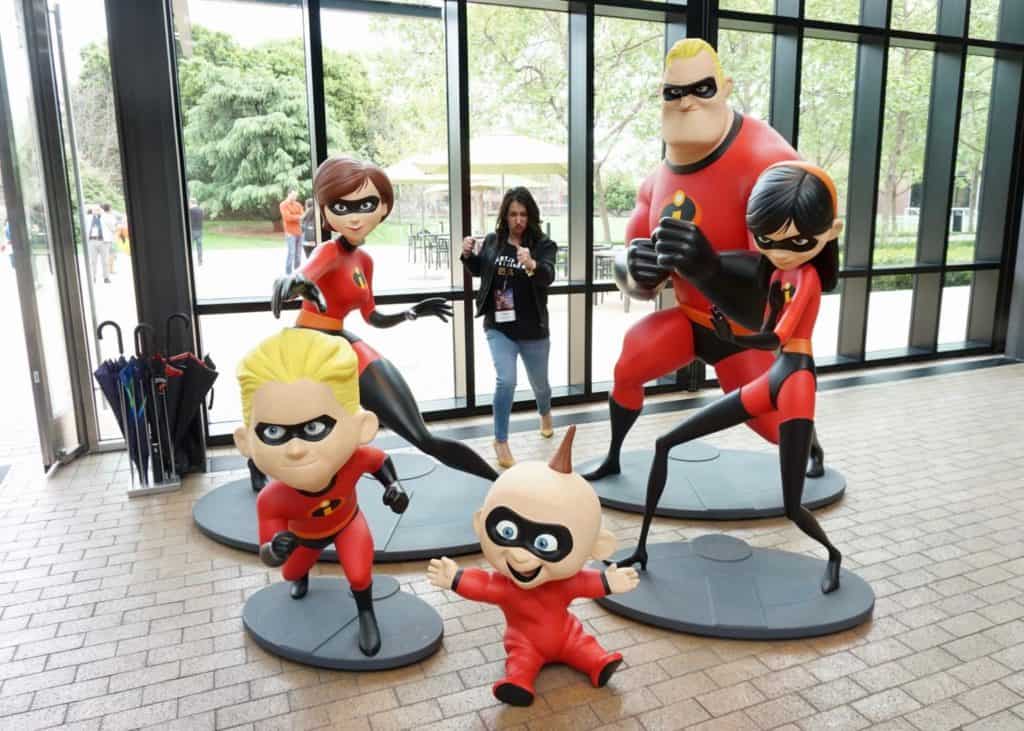 If Elastigirl can fight crime in heels, so can I.

To the right of the entrance, there was more Toy Story 4 art, awards, seating, and a ping pong table. You know, the usual office building decor. 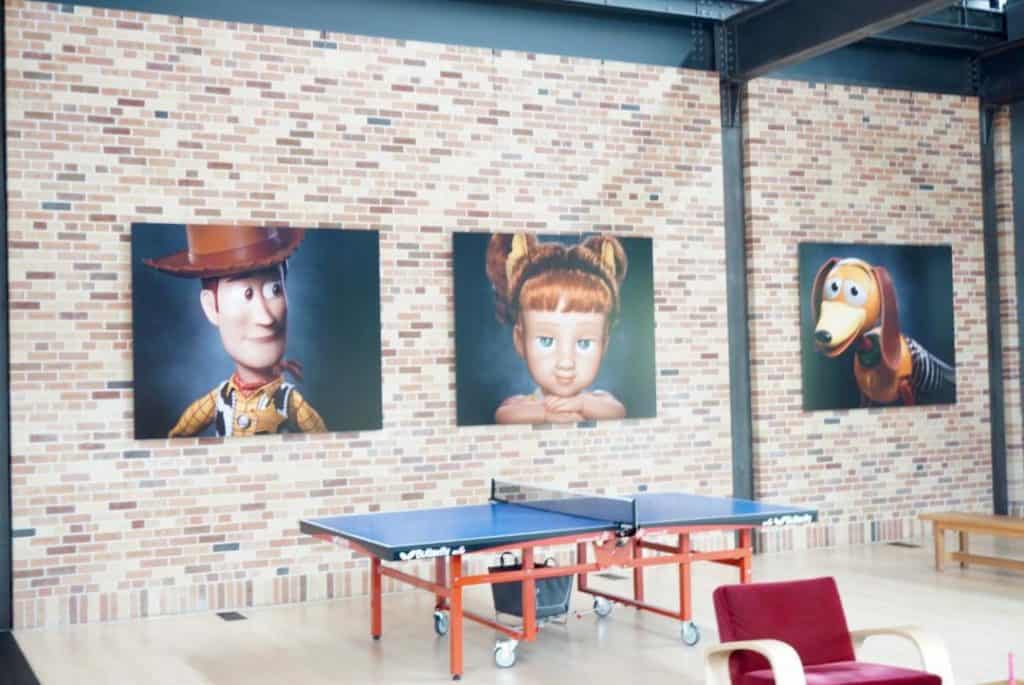 In front you get an open view which is full of light. To the left is the employee dining area and to the right is more tables and the Pixar gift shop where I spent way too much money. 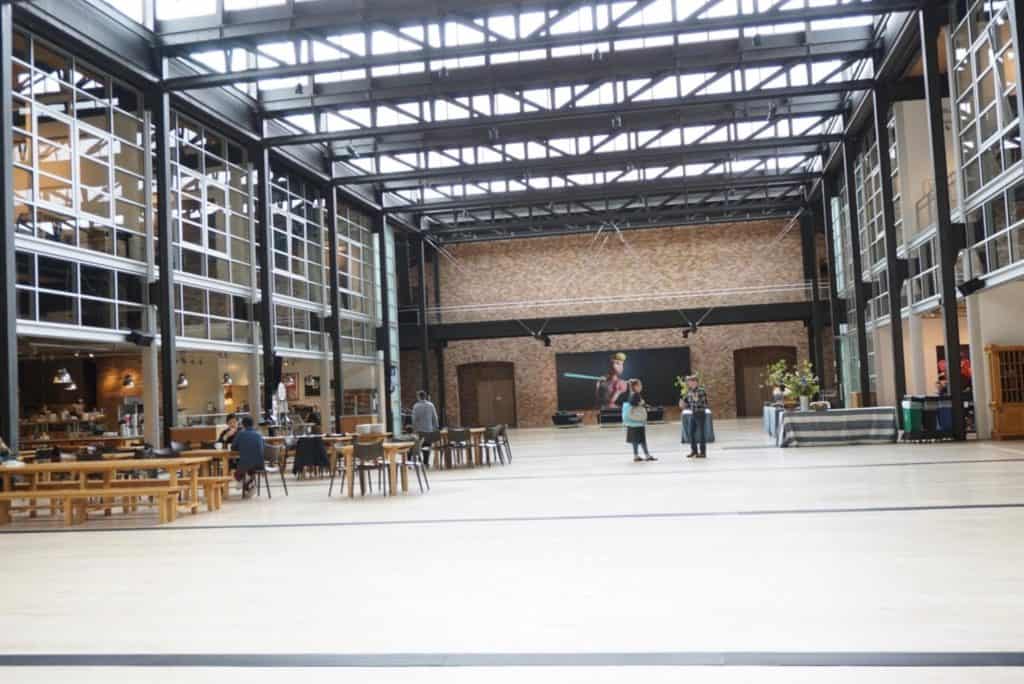 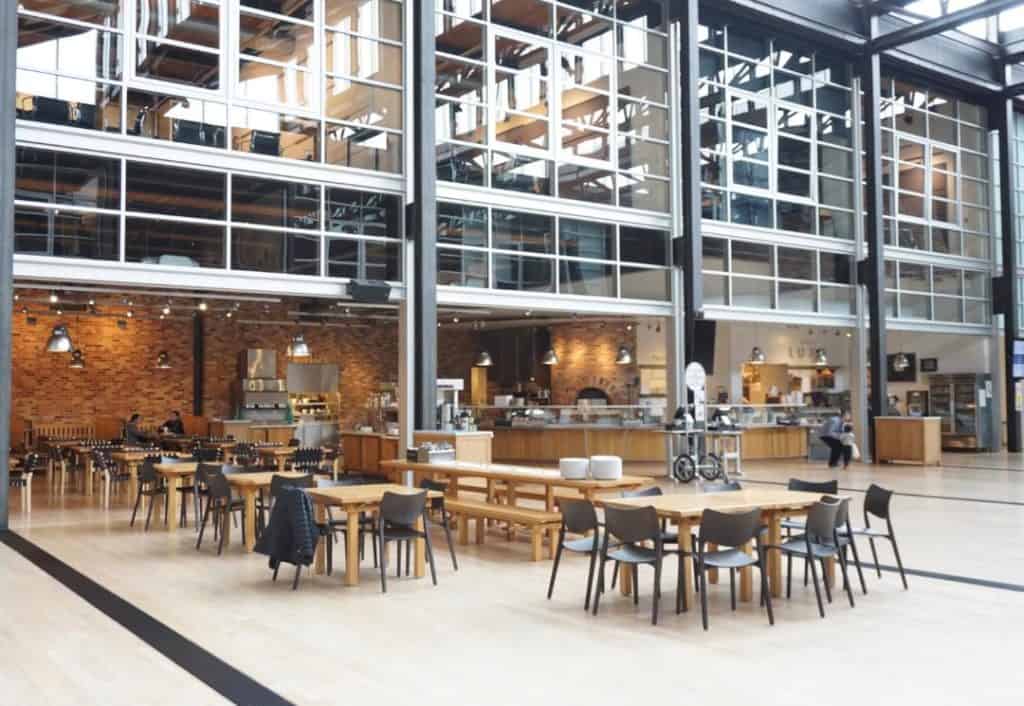 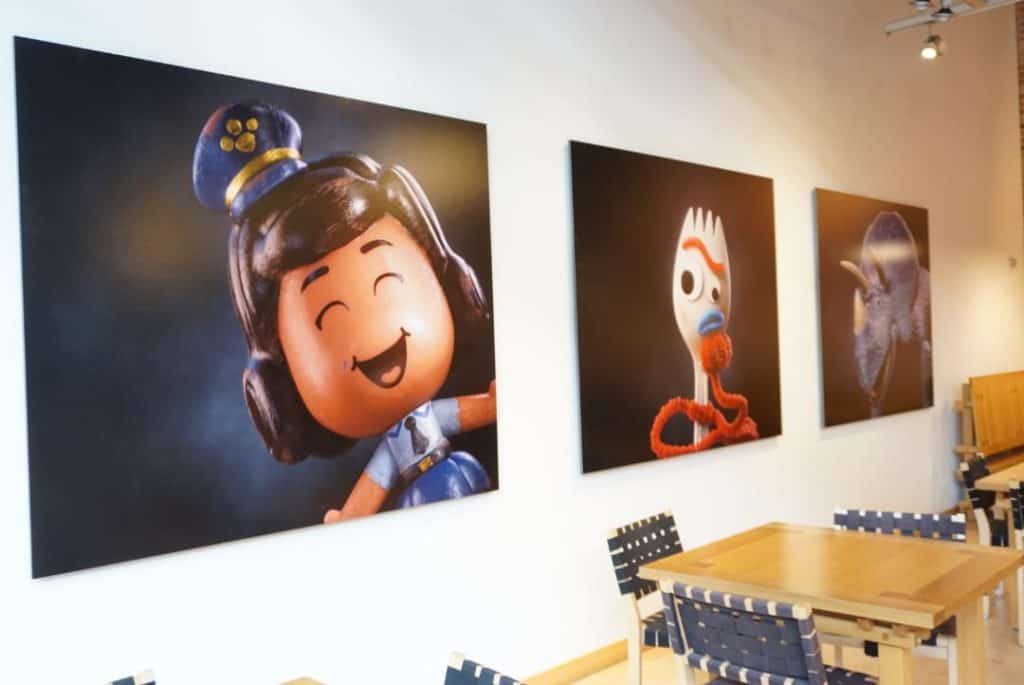 The food is amazing, and the employees are delightful and super nice. I wandered around confused for a second, and three people came to help me. Even the kind barista made me hot chocolate and delivered it to me upstairs when I had to leave. And that hot chocolate was delicious. 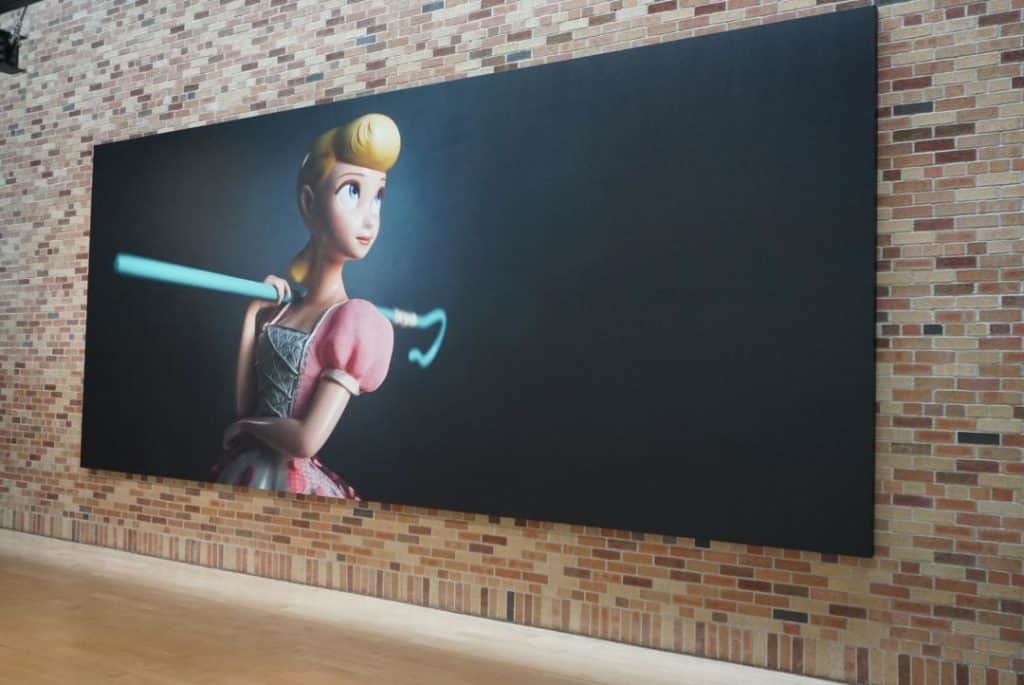 I was loving this giant picture of Bo Peep, because she is one tough cookie in Toy Story 4. I can’t wait to go into more detail about her character in a future post. She deserves one.

The Brooklyn Building at Pixar

Another fun place to get your Pixar fill is the Brooklyn building. I say fun, because fun for me and visitors. I’m sure it’s fun for the employees, too, but I also understand this is where they work every day.  And after having learned everything that goes into making a Pixar movie, the 1,000+ employees work hard! 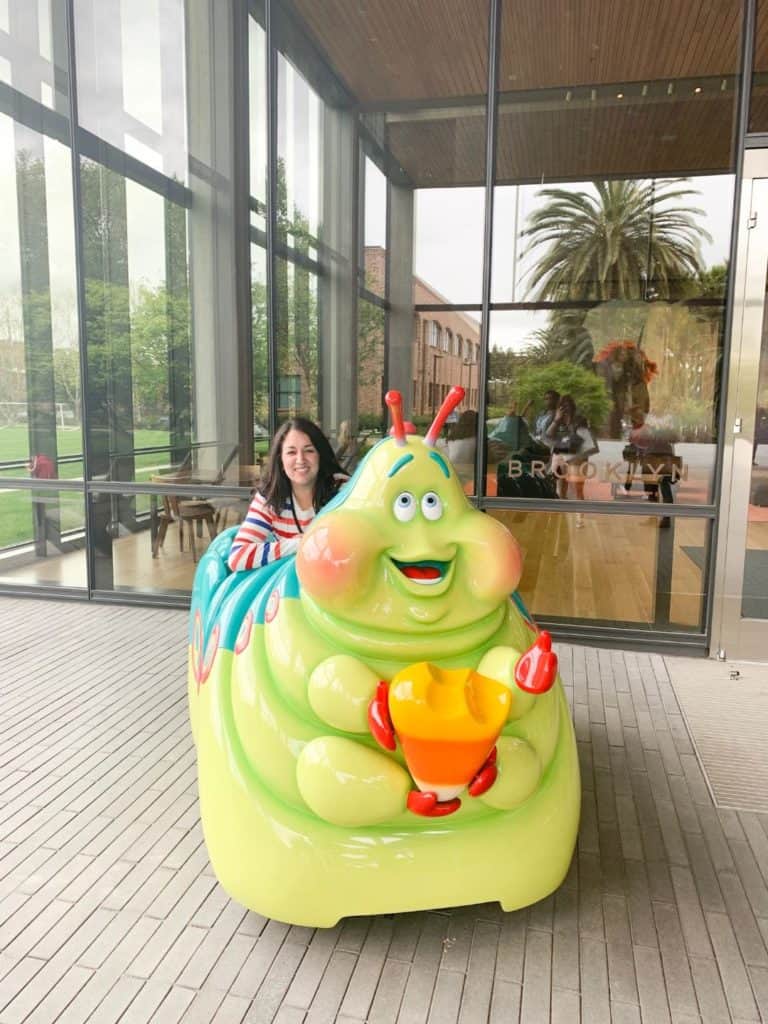 Another sight that made me happy was Miguel and Dante from my favorite Pixar movie – Coco! Can you see Hector peeking out from around the corner? 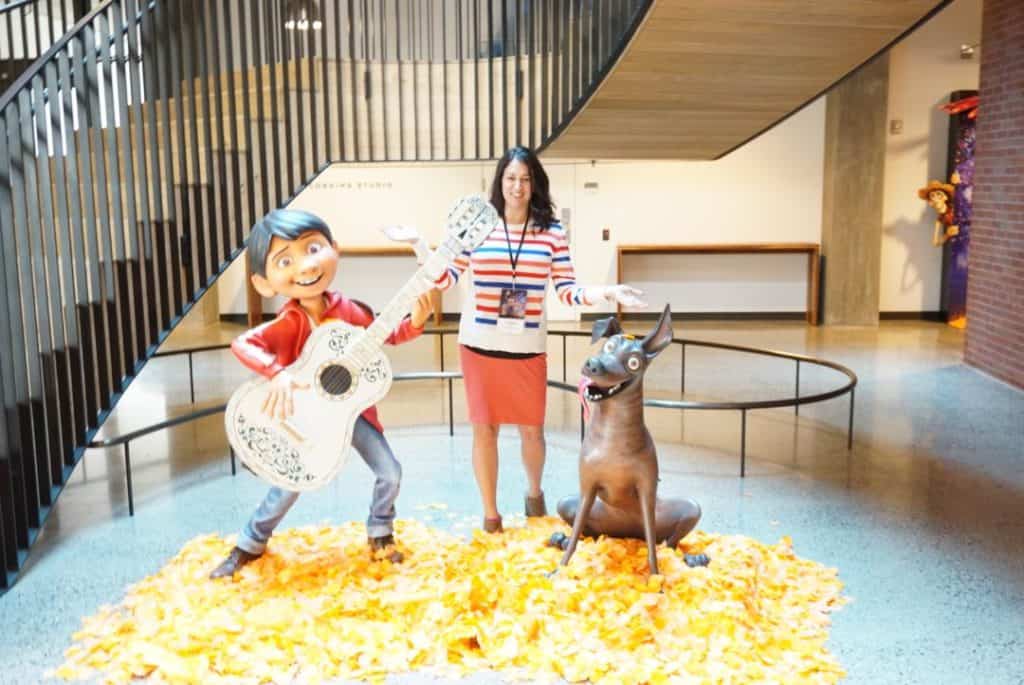 Pixar is all about making me cry, because then they have Bing Bong at the door! I sure miss him. 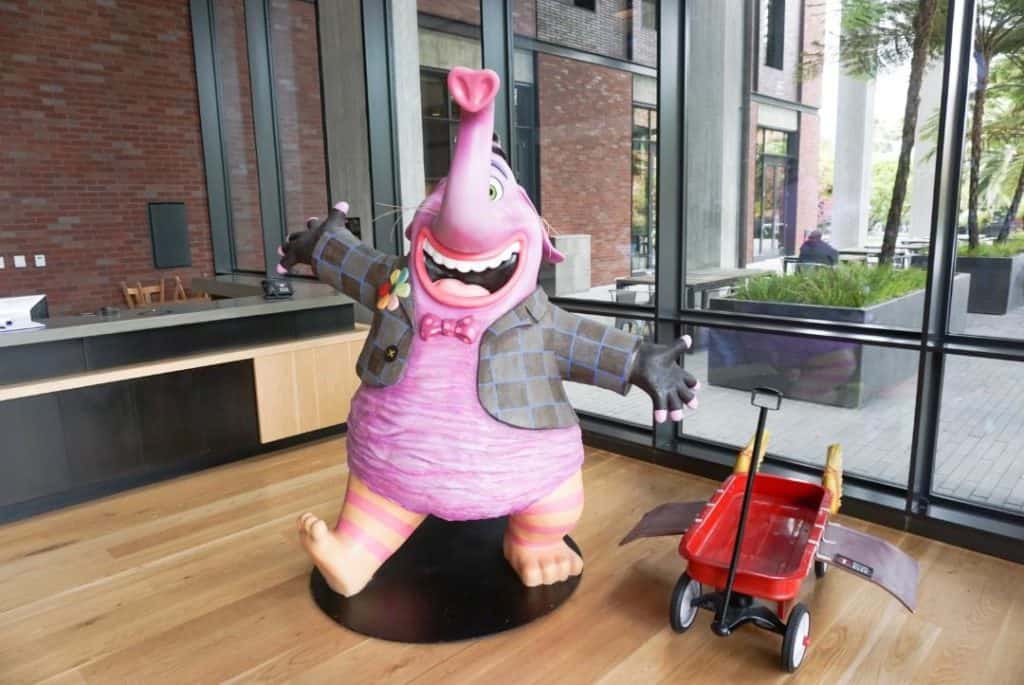 Those were all the pictures we were allowed to take, but they certainly filled up my Pixar-loving heart. I don’t see how you could walk by them every day without smiling.

After screening several scenes of Toy Story 4 (I know!!!!), we had a small reception afterwards upstairs in the Steve Jobs building. We weren’t allowed to take pictures, but I want to show you some of the amazing Toy Story 4 art that was hung in the hallways. Some are sketches and drawings of the characters in Toy Story 4. These photos were taken by Deborah Coleman/Pixar. 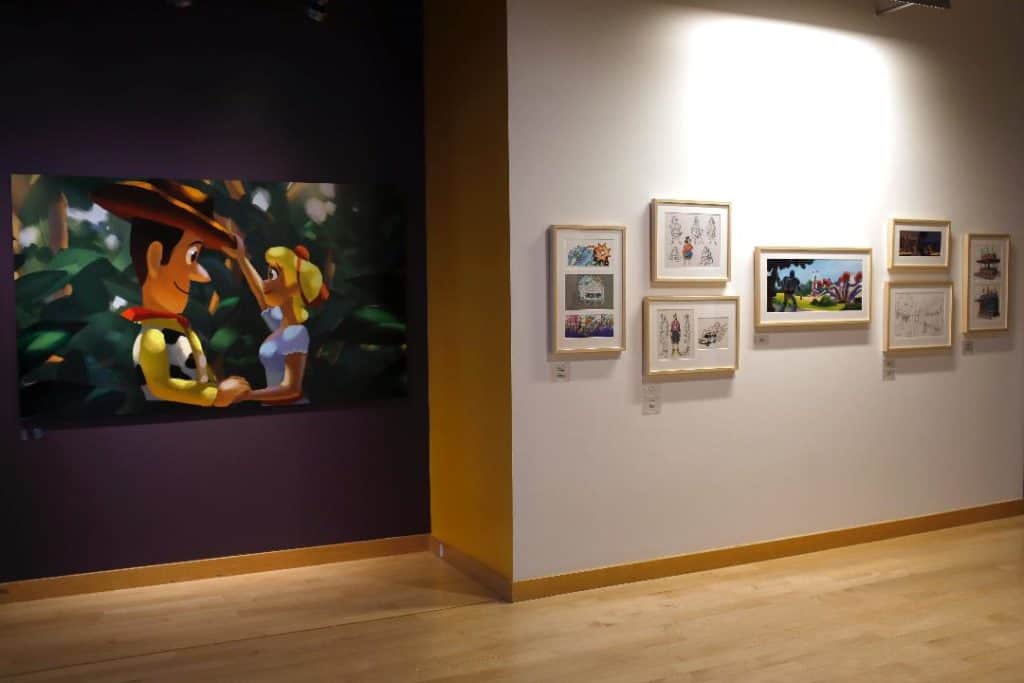 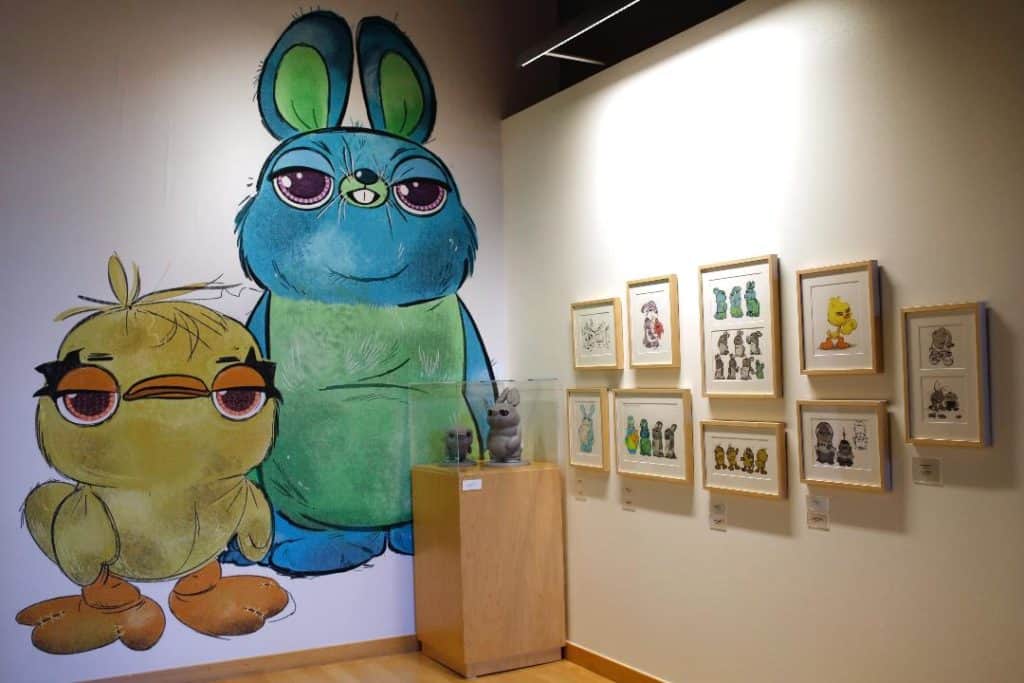 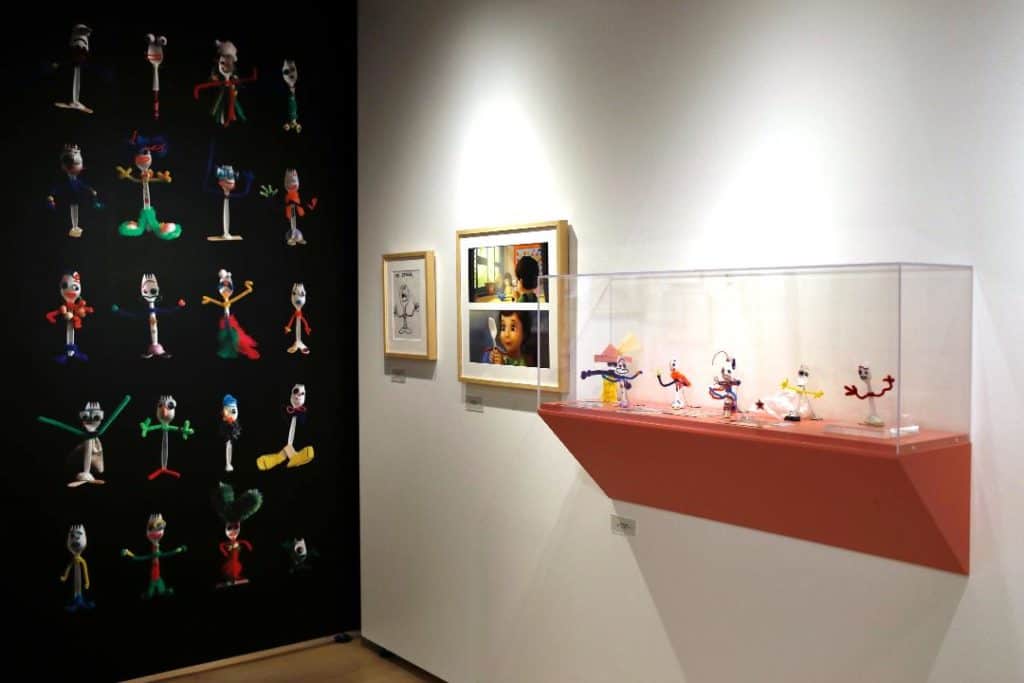 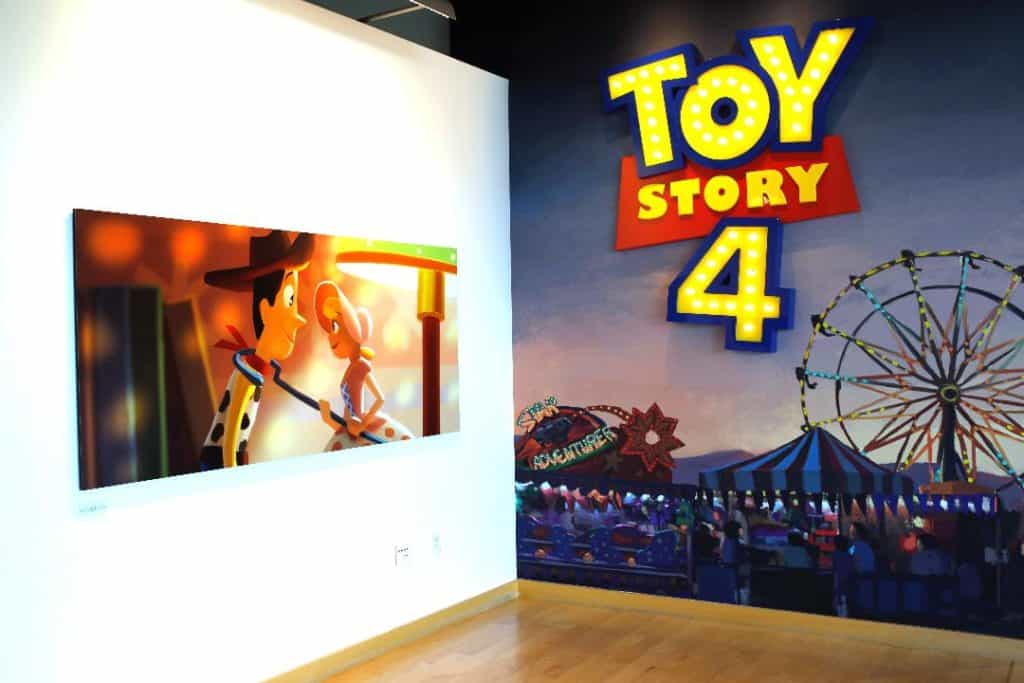 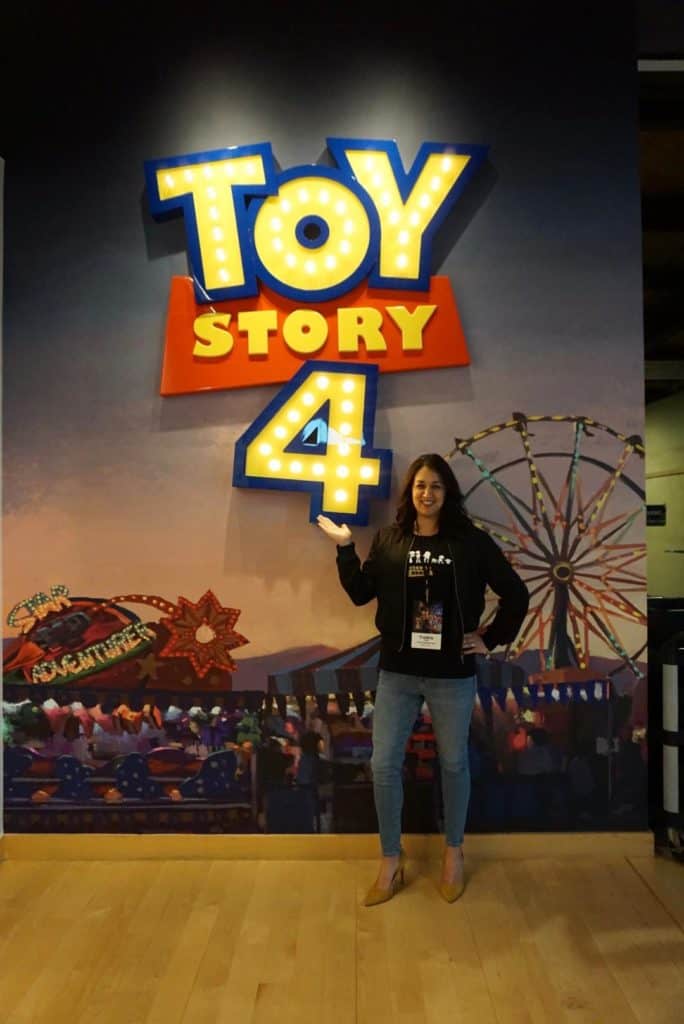 Forky is one of the newest characters added to the Toy Story family in Toy Story 4. He’s voiced by Tony Hale (who I love in Arrested Development), and yes, he’s a spork.

Why a spork? Well they needed something for Bonnie that wasn’t quite a new toy, but something she could play with. You know how kids are when they get their hands on crafts and want to create – well that’s how Forky was born! Bonnie created him when she needed a friend as she’s starting Kindergarten.

We all got a chance to create our own Forky and the sky was the limit. I challenged Kurt from Inside the Magic, to a Forky competition and we had a lot of fun! I went more classic, and Kurt went more Pirate. 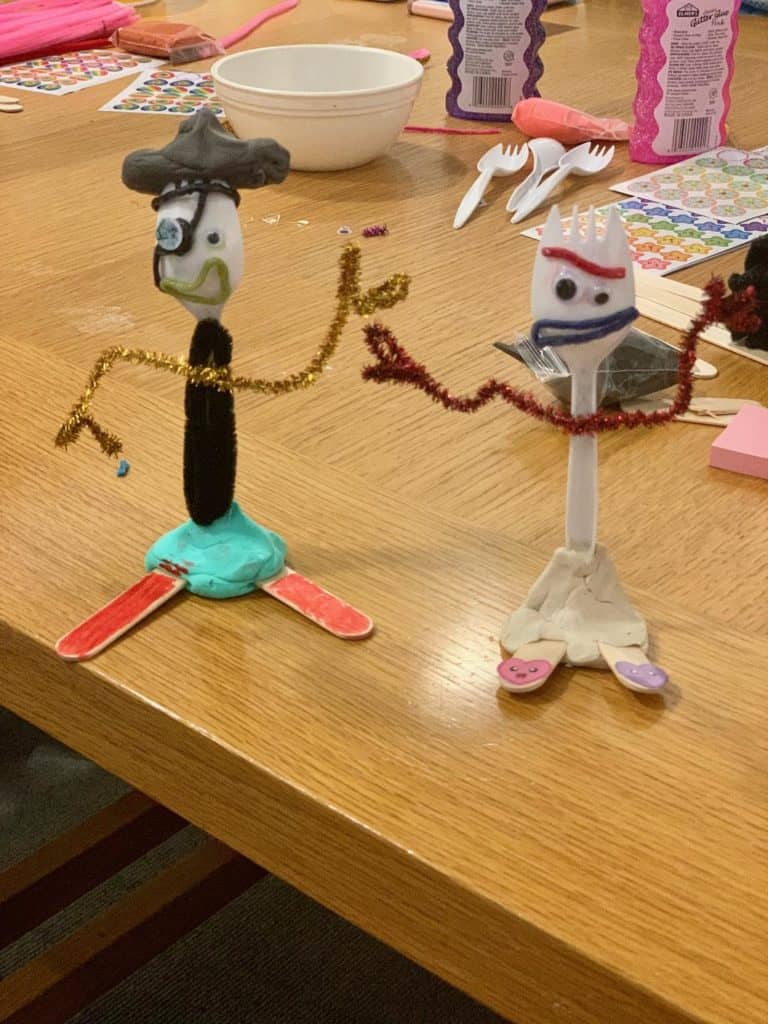 Forky is unsure of himself and considers himself trash, but Bonnie adores him and wants to take him everywhere. I have a feeling he’ll quickly become one of the most endeared characters in Toy Story 4! 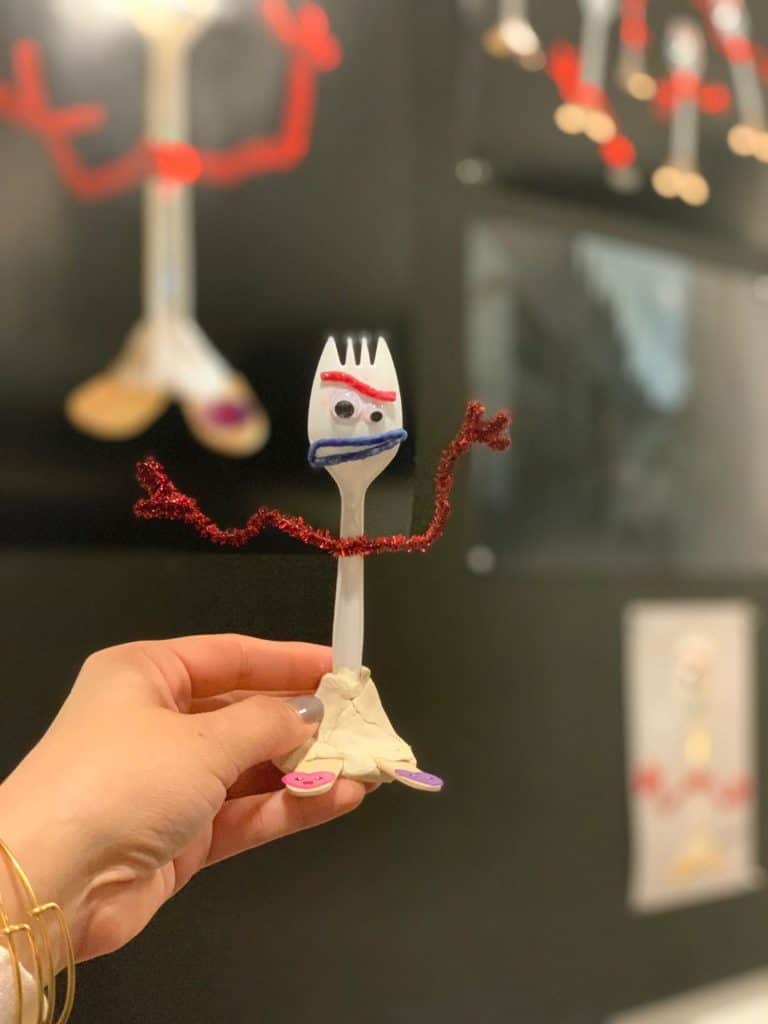 I had an incredible time during my Pixar Studios tour and I hope you enjoyed coming along with me!

Now it’s time to say goodnight with the Luxo, Jr. as he turns on his light. 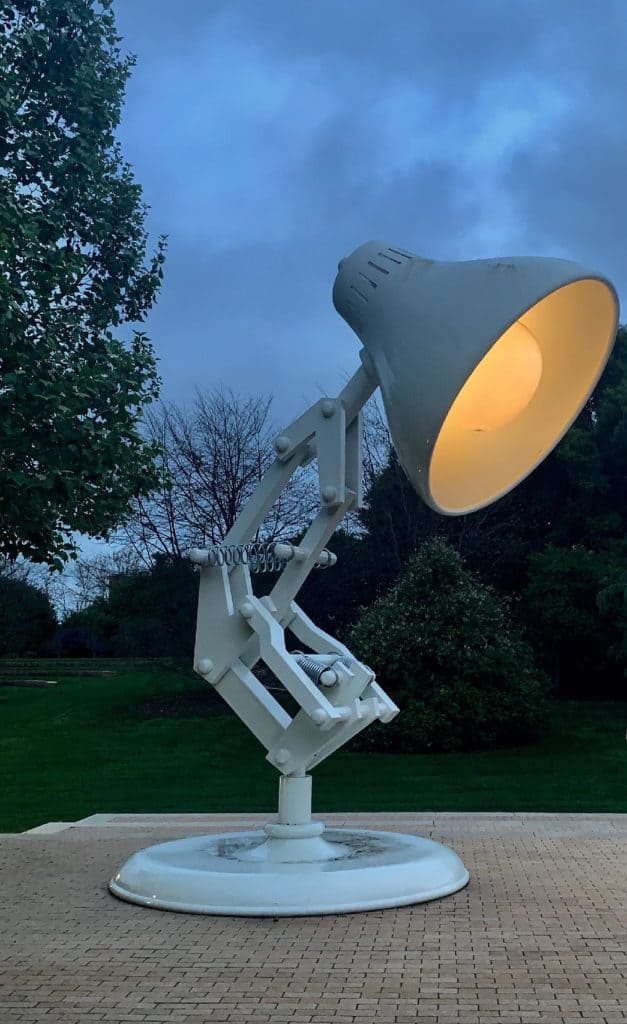 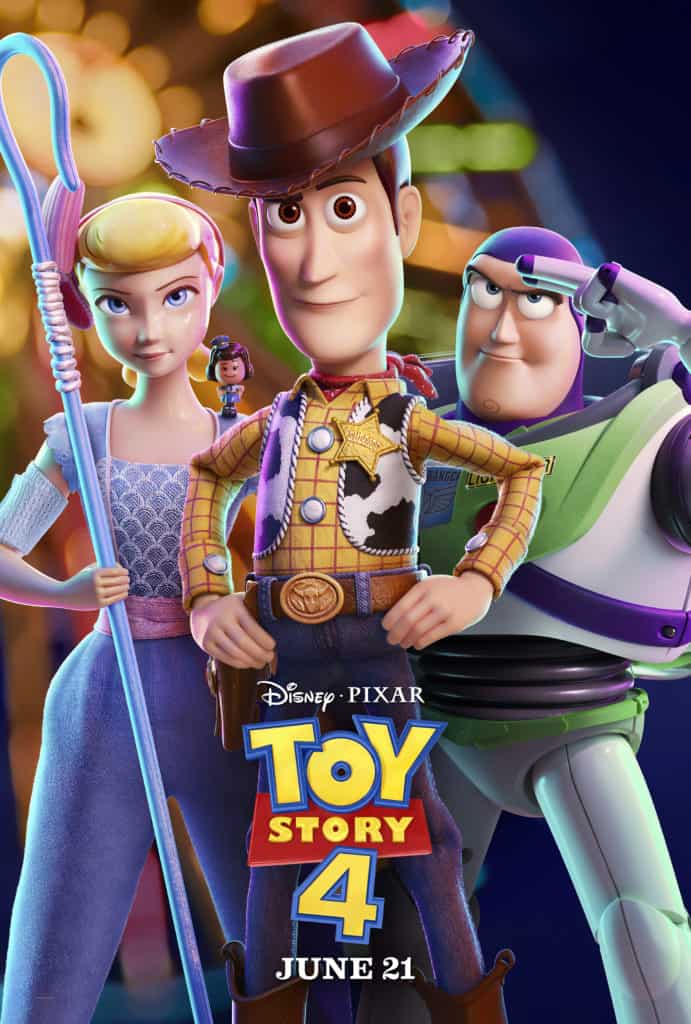 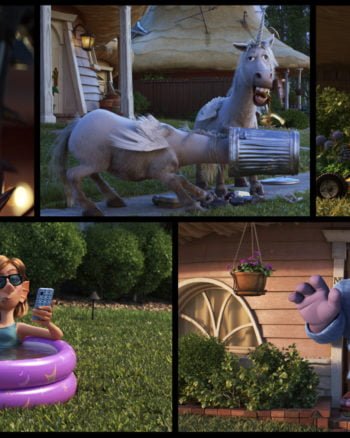 How Did Pixar Create The Magic In Onward?
Categories: Entertainment 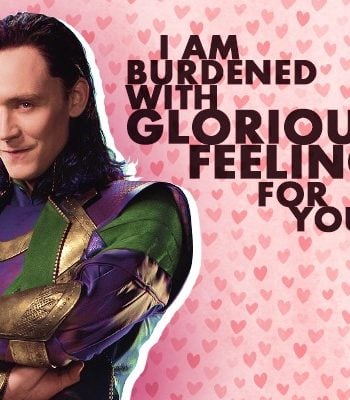 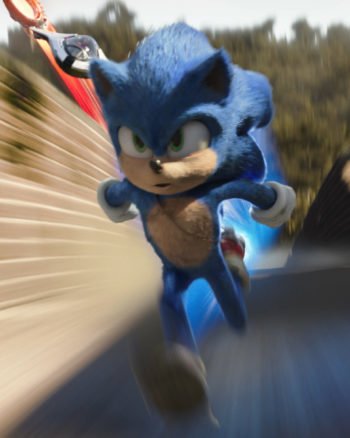