Wondering if Selena: The Series on Netflix is ok for kids? Rated PG, overall, it’s kid friendly and family friendly as it tells the story of Selena’s rise to fame with her family. And it appears to be a more watered down version of the events. Here’s what parents need to know in this Selena: The Series Parents Guide. 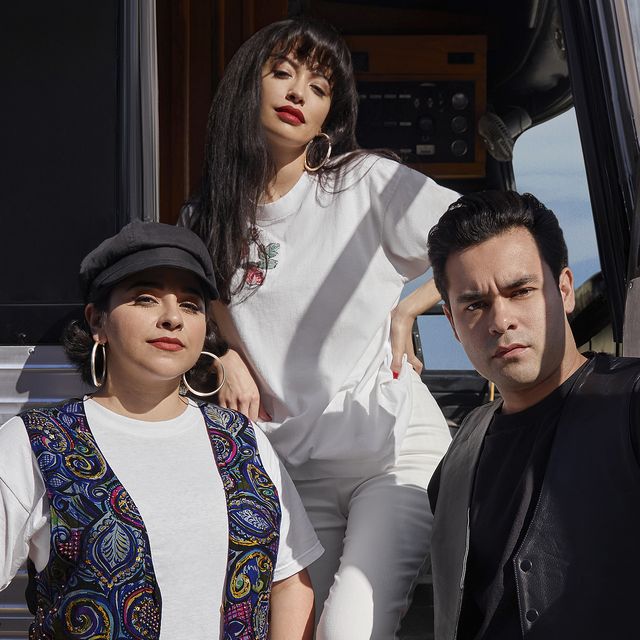 If you don’t know the story of Selena, ask her fans. If you want the version of her upbringing by Selena’s father, then watch Selena: The Series.

Mexican-American Tejano singer Selena Quintanilla comes of age and realizes her dreams, she and her family make tough choices to hold on to love and music. It starts with Selena around 8 years old, though she looks older. There are some mature topics in the series, but for young Selena fans, nothing that’s too risqué.

Here’s what parents need to know.

The language is tame, and there is no cursing.

There is some kissing, but it’s age appropriate.

Some of the mature content involves the Quintanilla family struggling financially. Also, Selena’s father is often hard on her and the family while managing the band and their careers.

Is Selena: The Series Appropriate for Kids Under 10?

I would recommend Selena: The Series for kids over 10 years old. There’s nothing in this series that inappropriate, but the topics may be boring as it can move a little slow.

Kids who are pursing a music career or have big dreams may really love it, and it does paint Selena as a wholesome, good girl. Is it interesting? Yes. Is it an accurate portrayal of Selena? I don’t know.

The series seemed more like the Abraham Quintanilla show, with Selena as a supporting role. It almost removes her from the story, and really I wanted more of her.

I loved hearing the Tejano music, but sometimes the lack of drama almost seemed unbelievable. If you want a sugar-coated kid-friendly version of a young Selena, then check out Selena: The Series on Netflix.