As a huge Marvel fan, especially of the Marvel Cinematic Universe, and of Netflix, I needed some extra Marvel love to fill in time between the Marvel movies. Just like there is an order to the MCU, there’s a best order to watch Marvel TV Shows on Netflix. Let’s get started with Daredevil, Jessica Jones, Luke Cage, Iron Fist, The Defenders, and the Punisher.

I love a good Netflix binge. Add in Marvel, even better. I do enjoy the Marvel movies better than the Marvel TV Shows, but I think that’s a personal bias. If you haven’t caught up on all the Marvel movies in order yet, it’s ok. You can still watch Avengers Endgame without them and go back later.

Some of the Marvel TV shows on Netflix get too violent and racy for my tastes, so I wouldn’t watch them with my kids, except for maybe Daredevil. 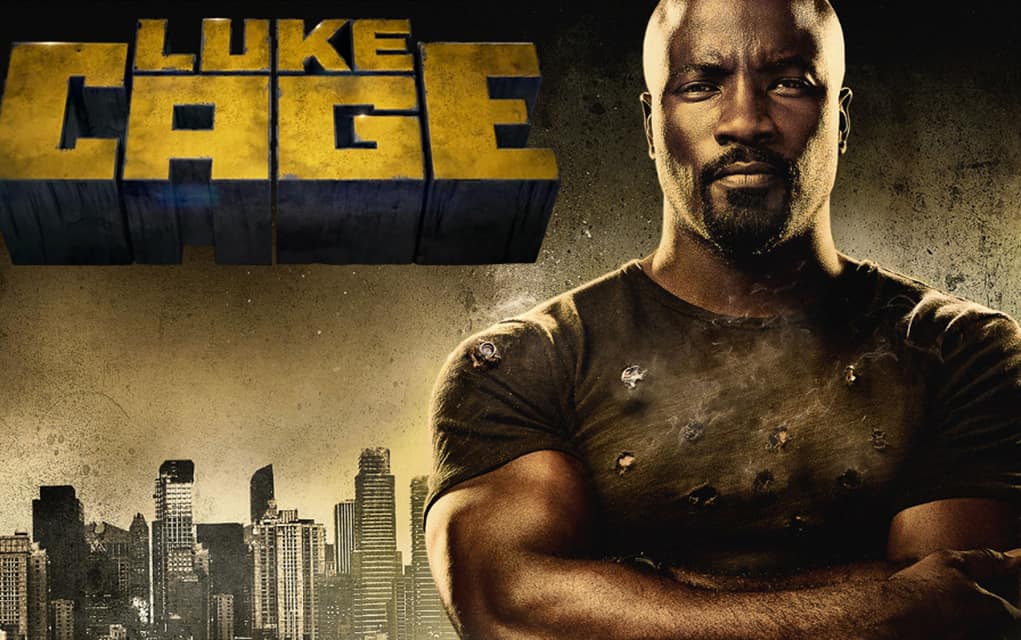 Watch the Marvel TV Shows on Netflix by Release Date

What order should you watch the Marvel shows on Netflix? I suggest in the order they were released, so you won’t miss any of the details.

Some people have strong feelings about Iron Fist, like my friend Mike. If he had it his way, this is the correct order to watch the Marvel TV Shows on Netflix.

So, I have to agree that Danny Rand seems like the weak link in this group. That’s probably why he was given a central role in Defenders, so he had something to do. Some people did like Iron Fist, so take it for what it’s worth. Start it and if you don’t like it, then skip it, but know they’ll be some holes in your Marvel TV show storylines.

I thought Daredevil was excellent! Jessica Jones Season 1 was also pretty stand out as well as Luke Cage. Jessica Jones and Luke Cage had multiple crossovers. Iron Fist wasn’t my favorite and The Punisher is too violent for my taste.

However, all of that is personal preference, and I always think people should form their own opinions or give new things a try.

I was sad to hear about the cancellation of Daredevil and Luke Cage on Netflix. I wasn’t that sad about Iron Fist being cancelled. And now Netflix has officially cancelled Jessica Jones and The Punisher.

However, seeing how popular some of these Marvel series on Netflix were, I’m guessing they were cancelled only on Netflix. Disney+, the new streaming service from Disney, is set to launch this year. I don’t think Disney is giving away any of their content for free anymore.

Not only will they stream Disney movies, Disney shows, and Marvel movies on Disney+, they are making their own new content like new Marvel spinoffs from the movies. Already shows with Falcon and Winter Soldier, Loki, and Wanda and Vision have been announced.

If you haven’t seen Avengers: Endgame, then you’ll want to, so you can see where these storylines are going. It’s been said that Disney+ will be for shows PG-13 and under, so some of these Marvel shows on Netflix do not fit that category. There are rumors that they will go on Hulu later.

So catch these Marvel TV shows on Netflix while you still can! 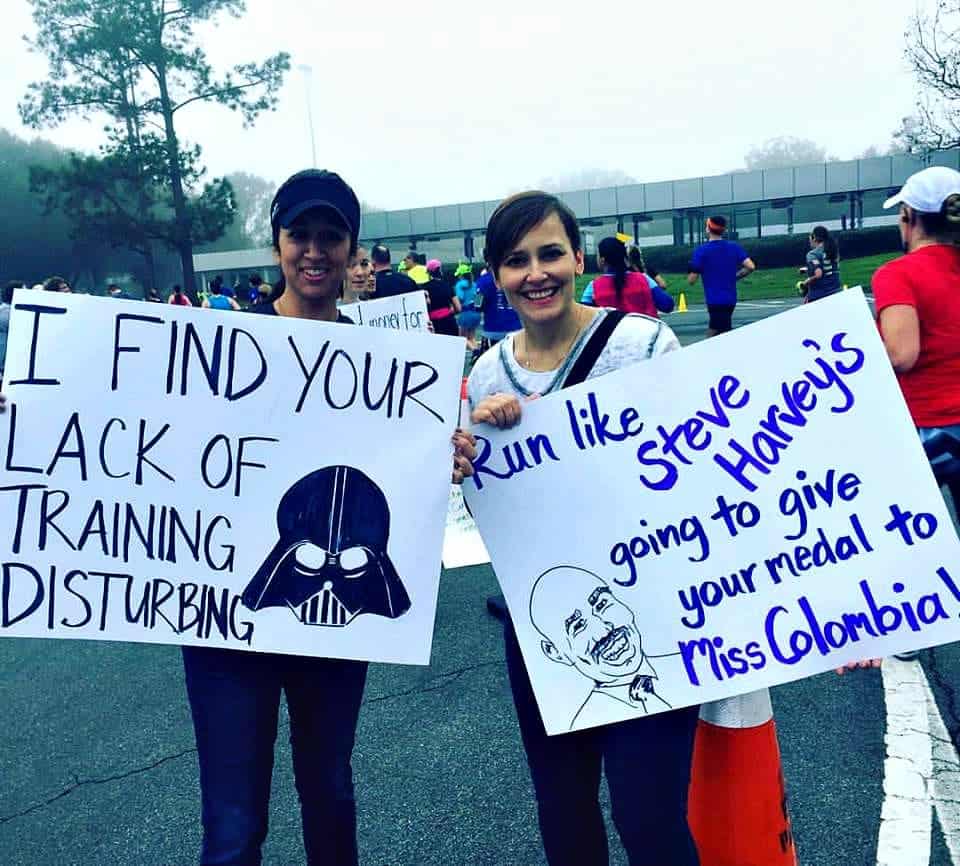 […] nudity, sex scenes, extreme violence, or hearing the f-word every other sentence. Even some of the Netflix Marvel shows like Jessica Jones and The Punisher were way too violent for me to […]

The Best Way to Watch all the Marvel Movies in Order

[…] if you finish with this Marvel movies list, then get started on the Marvel TV Shows on […]