Home » Entertainment » What Movies Have Been Delayed in 2020?

Amidst announcements of cancellations of festivals, sporting events, Broadway, and travel due to you know what, add movies to the list. Many big films that were supposed to open in March 2020 and in the next few months have been delayed. Which movies have been delayed because of quarantine and concerns of no attendance? Here’s a list that includes fan favorites like Black Widow, Fast & Furious 9, and more. 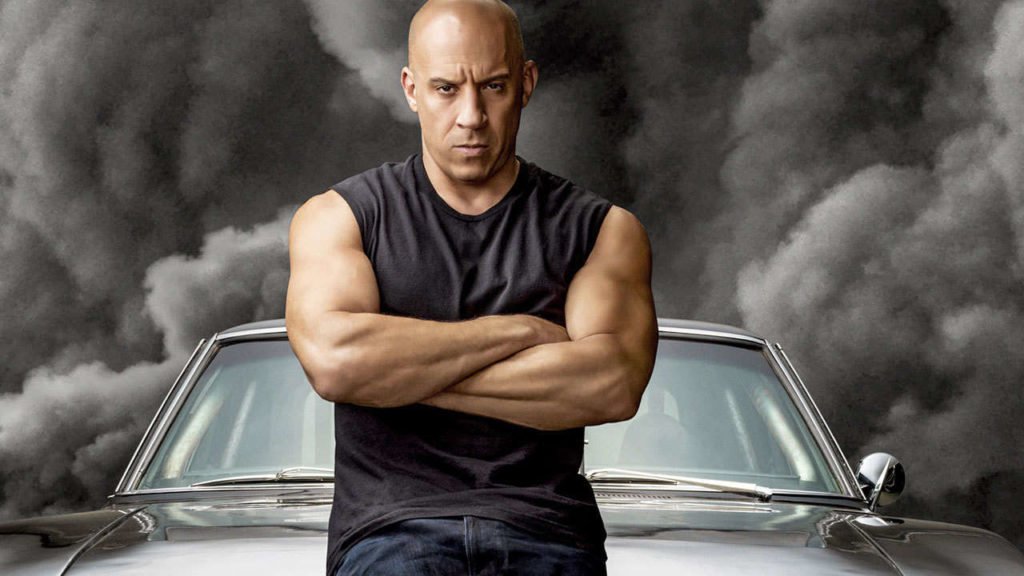 List of Movies that Have Been Pushed Back in 2020

John Krasinski made the announcement that A Quiet Place II, originally scheduled for March 20, 2020 would be delayed.

“One of the things I’m most proud of is that people have said our movie is one you have to see all together. Well due to the ever-changing circumstances of what’s going on in the world around us, now is clearly not the right time to do that,” he wrote in a letter to fans. “As insanely excited as we are for all of you to see this movie… I’m gonna wait to release the film til we CAN all see it together! See you soon!”

No new release date has been announced for A Quiet Place II, but it should be later this year. A Quiet Place 2 had its premiere March 8, 2020.

No Time to Die

Originally scheduled for April, the newest James Bond installment, No Time to Die has been pushed back to open November 25, 2020. 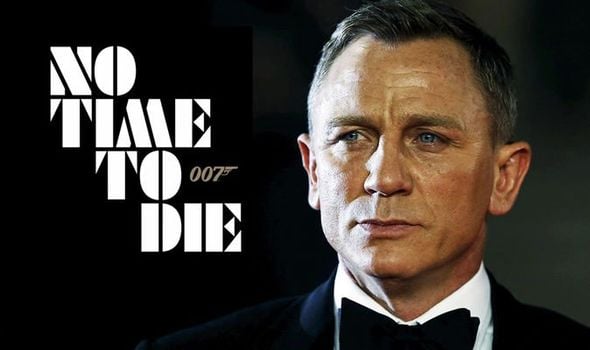 Fast & Furious 9 was scheduled to be released in the United States on May 22, 2020. However, Universal Studios announced it will open April 2, 2021.

Disney’s Mulan was supposed to open March 27, 2020. The Mulan Premiere already occurred in the U.S. on March 10, 2020. No new release date has been announced. 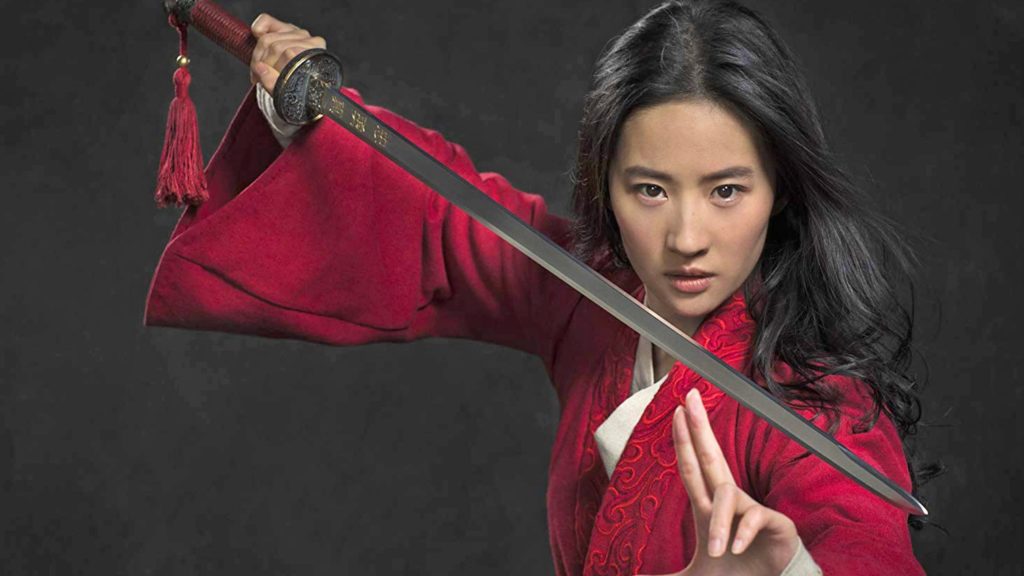 Paramount’s The Lovebirds was originally scheduled to be released on April 3, 2020. Also amid Coronavirus concerns, it has been delayed with no new release date announced.

New Mutants, the final Fox-produced X-Men spin-off, was also supposed to have a release date of April 3, 2020. This film has had so many delayed opening dates…no news for a rescheduled date.

Sony announced the delay of Peter Rabbit 2. It was originally scheduled to open April 3, 2020.

Worried about low movie attendance, Sony pushed back the Peter Rabbit 2 release date to August 7, 2020. I’m just happy there will be something to watch in the summer! 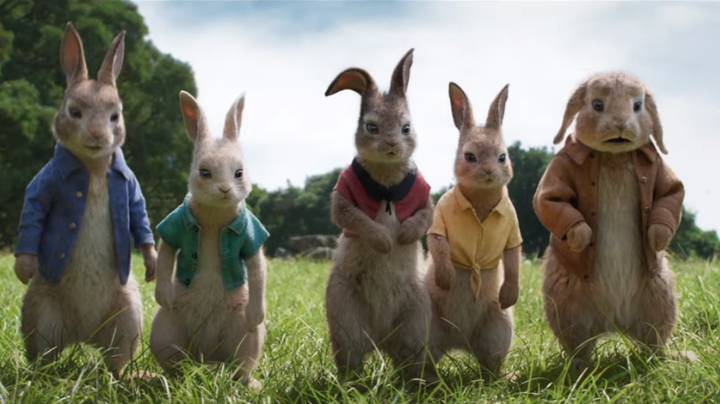 Antlers was supposed to be released April 17, 2020. No new date has been announced.

My Spy starring Dave Bautista has been delayed again. My Spy was supposed to open March 13, 2020 and has been pushed back to April 17, 2020.

The newest movie to be added to the delay list is Black Widow. Marvel’s start of Phase 4 was supposed to open May 1, 2020. It has now been delayed without a new opening date.

If you need a Marvel fix, then here’s the best order to watch all the Marvel movies. We’ve got time. 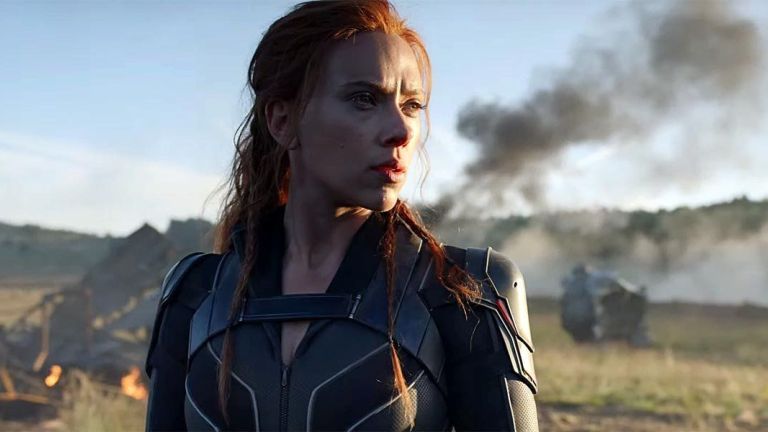 Why are Movies Being Delayed?

Different studios have put out different announcements, but all have the same sentiment of being cautious because of Coronavirus.

“As you know this has been a rapidly evolving situation and I wanted to make you aware that we are postponing the releases of Mulan, The New Mutants, and Antlers out of an abundance of caution,” Disney said. “We truly believe in the moviegoing experience, and we are looking at new potential 2020 release dates to be announced at a later date.”

Along with premieres, there is concern movie goers will be electing to stay home.

While sad, it’s understandable that these movies have been delayed in 2020 and hopefully we’ll still have a solid summer 2020 movie schedule.

Also, movies likes Emma, The Invisible Man, and Trolls World Tour, and Onward are being released in home on demand. 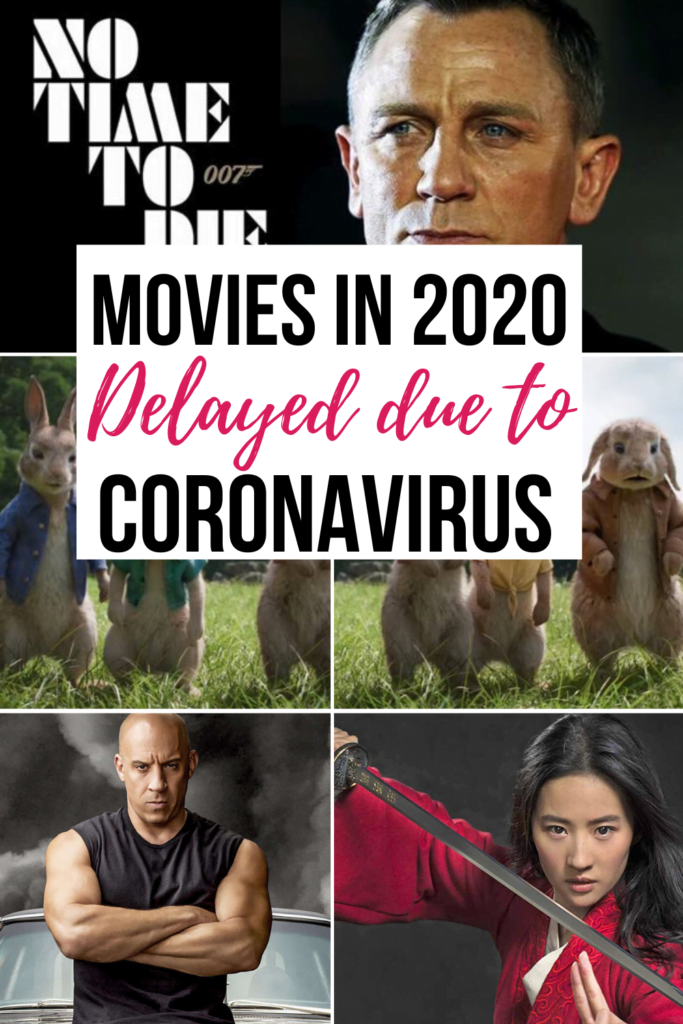 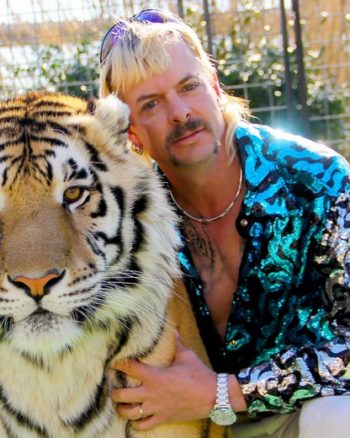 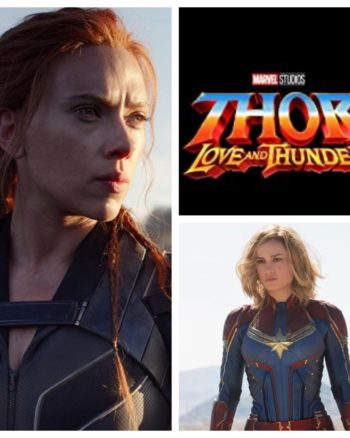