Enter with the Rafflecopter below. US Residents only.

You can also check out my friend Ashley’s, Trolls Giveaway, too!

DANCE PARTY MODE – As Queen Poppy makes her way across the lands, this on-screen experience encourages the viewer to sing and dance along as they customize their own musical journey. With sing-along and dance elements, interactive pop ups and more, it’s sure to be a world of fun!

TINY DIAMOND GOES BACK TO SCHOOL – In this exclusive original short film, journey back to school with Tiny Diamond as he tries to figure out how to be the cool kid and ‘fit in’.

TROLLS PERFECT HARMONY – Hear from the star-studded cast of Anna Kendrick, Justin Timberlake, Anderson .Paak, George Clinton, Kunal Nayyar, James Corden and the filmmakers about the history of music featured in the film. From classical to country to rock, pop and techno, the cast and filmmakers reveal their favorite types of music.

TROLLS WORLD TOUR BACKSTAGE – A behind-the-scenes making of featurette showcases Anna Kendrick, Justin Timberlake, Rachel Bloom, Ron Funches, George Clinton, Mary J. Blige, Sam Rockwell and Kenan Thompson as some of the talent behind the Trolls and the process of bringing the them to life.

GET TROLLS WORLD TOUR ON DVD AND DIGITAL NOW! 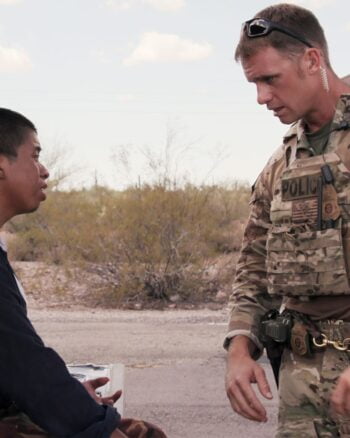 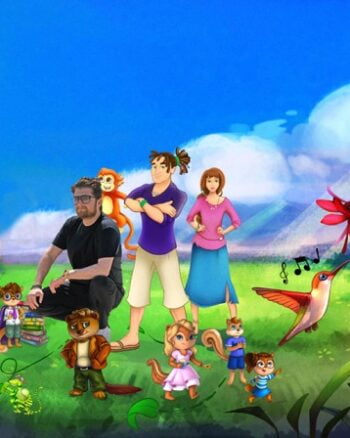