Pixar’s Luca is About the Friendships That Change Us

Pixar’s Luca is the next Pixar film to be released on Disney+ on June 18, 2021, just in time for summer. This is the perfect family summer film as the audience embarks on an adventure with Luca and Alberto, two teenage boy/sea monsters in Italy. Director Enrico Casarosa says, “This movie is about the friendships that change us.”

Luca is based on one of Casarosa’s own friendships. And yes, he still keeps in contact with Alberto, and called him during the process. “It actually influenced what the movie was talking about – how was our friendship? What was it? Why was it so helpful for us? He had a family that wasn’t there for him, and I had a family that was a little bit too much there for me. And I was timid and kinda shy and he was following a passion every week.”
That’s what we see in Luca. Luca is a sea monster who has been told by his parents not to go to the surface where it’s dangerous. He accidentally comes upon Alberto who appears to be living his best life out of the water. Always having been a rule follower, Luca’s curiosity gets the best of him and decides to disobey his parents.
Luca and Alberto then find their way into town where they have to keep their sea monster identities a secret, but anytime water touches them, they’re exposed.
In town they meet spitfire, Giulia, who loves a good underdog, since she’s one herself. When Luca’s first trailer dropped, fans speculated that Luca and Alberto could be gay. Casarosa answers, “I was really keen to talk about a friendship before girlfriends and boyfriends comes in to complicate things. Interestingly, even narratively, once Giulia comes into the picture and we looked at the structure of it, sometimes the story would pull you toward some puppy love or romance, and to be completely honest, I wanted to talk about friendships.”

As Casarosa talked about Alberto, you could see the gratitude he had for his best friend, who brought him out of his shell and pushed him. He even had a metaphor for Luca’s and Alberto’s friendship.
“Alberto was Luca’s shove off the cliff. You know? There is that kind of friendship that is gonna push you into trouble, push you into change, push you into finding yourself.”
He just wanted to talk about friendships. Pixar and Disney are known for their passionate storytelling, and Luca is no different. Enrico Casarosa comes with an impressive resume and has worked in Pixar’s art department since 2002 and directed the Academy Award-nominated Pixar short La Luna.
For those wanting to step out of their comfort zones, Luca is a good example of filling up some of the loneliness that kids may feel with friendships that matter. Especially during Covid when kids haven’t been able to get out and explore as much or make connections in person.
Are the filmmakers disappointed Luca won’t be show in theaters in the U.S.? Although they make these films for the big screen, Casarosa said, “Disney+ is wonderful because so many people will get to see it. So many kids will get to see it. And to be honest, we put so many layers and secrets and things that we’re really excited that there is an ability to watch it repeatedly.”
Watch Luca on Disney+ June 18! 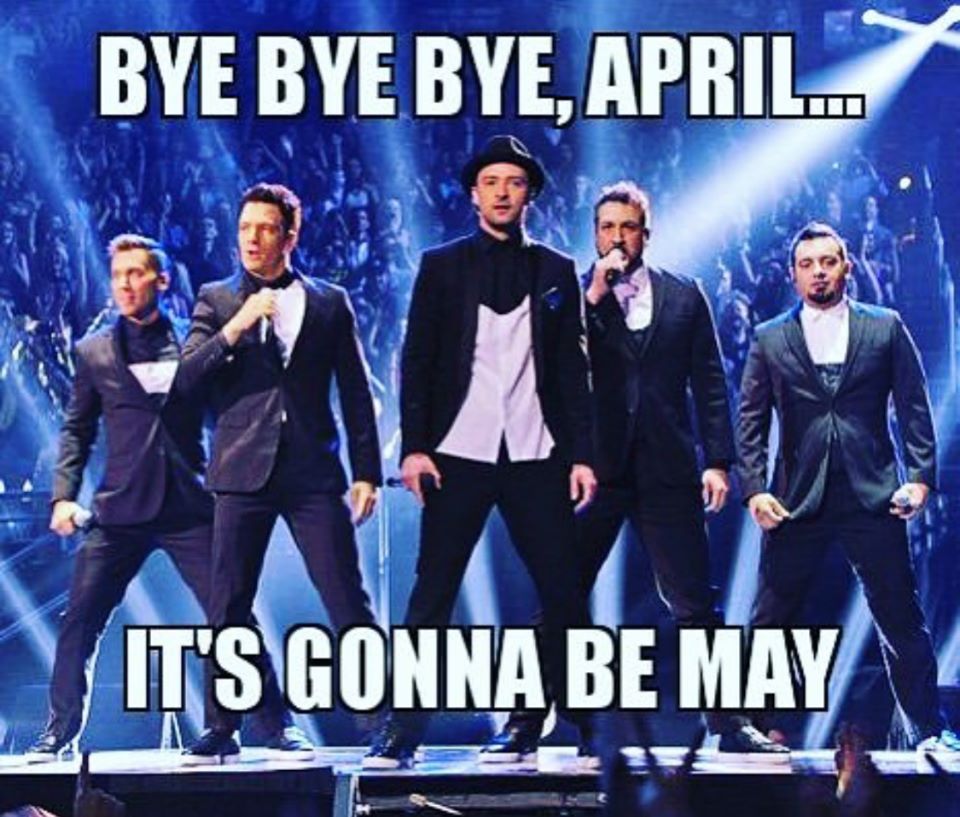 ← Previous
Bye Bye Bye, April, It's Gonna Be May Memes