What does It’s Gonna Be May mean? Well if you’re an NSYNC fan, you’re familiar with their song, “It’s Gonna Be Me.” At the very end, you’ll notice it’s a drawn out “me” that sounds like May. Now this popular meme surfaces every year on April 30th as a fan favorite!

Even Justin Timberlake can poke fun at himself.

Everybody… It is ACTUALLY GONNA BE MAY!#canyoumemeyourself

Four years ago was quite the celebration when NSYNC received a star on the Hollywood Walk of Fame on, you guessed it, April 30th!

The Original It’s Gonna Be May Meme

I always consider this one to be the OG meme that started it all. I don’t know if it is, but it’s classic Justin Timberlake.

When NSYNC Joins the Fun

It’s Gonna Be May the Fourth

Yes, I appreciate a good fandom crossover. Because right after it’s gonna be May, it’s time for May the 4th memes! 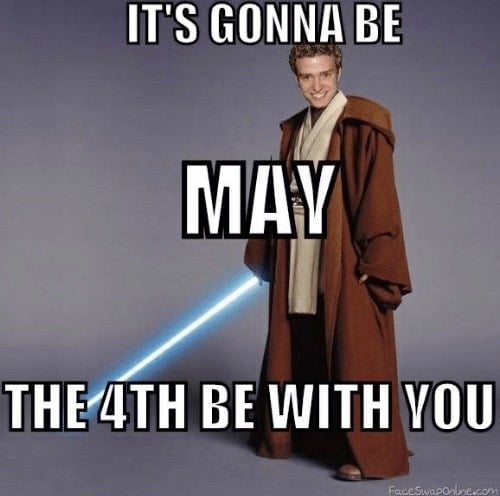 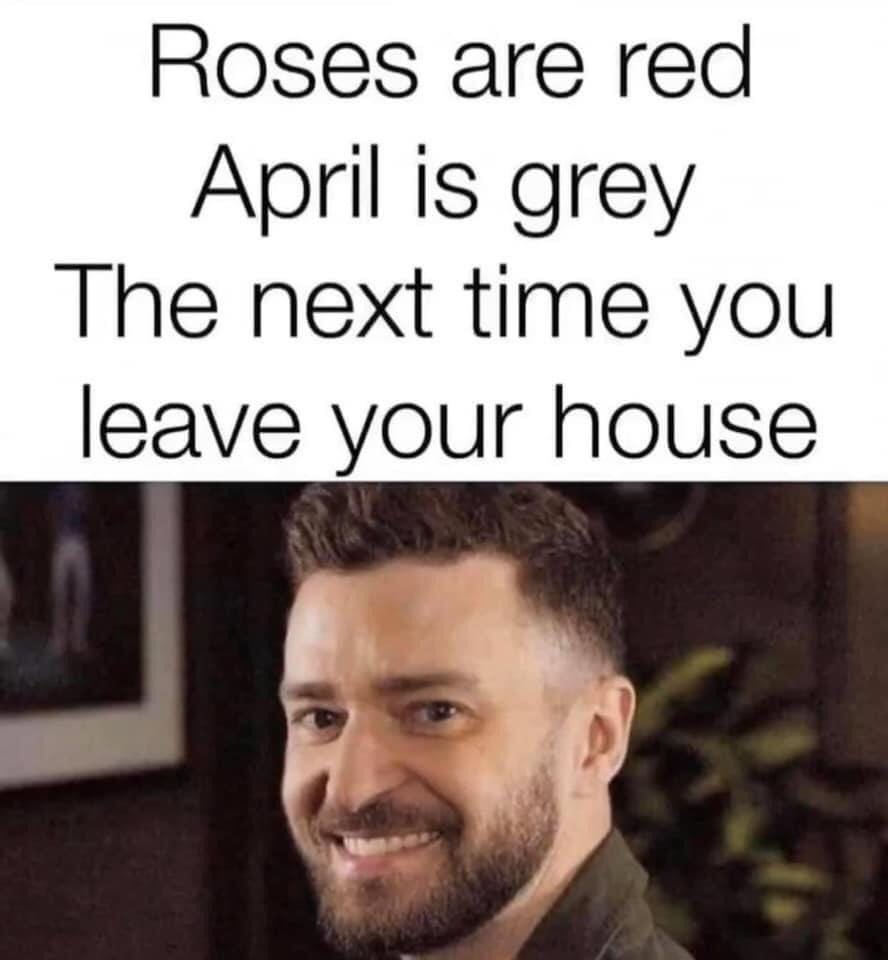 Justin Timberlake is the voice of Branch in the Trolls movies. Even he and Poppy got in the fun.

Who did this? I can’t! Love me some Backstreet Boys, too! 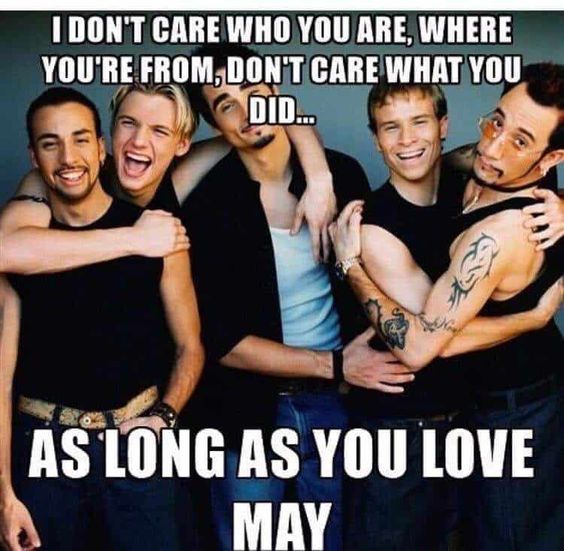 So not everyone loves It’s Gonna Be May Memes. If you don’t, this one’s for you.

me seeing these “it’s gonna be May” memes pic.twitter.com/z0S3HgWM7Y

And Just in Case You Forget

Mark it on your calendar.

It's gonna be ME ! In a matter of FOURTH months !

[…] the greatest mashup of two meme holidays –It’s gonna be May memes combined with May the 4th. Who did this, because they’re a genius! Justin Timberlake has […]