I Still Believe, the newest Christian faith-based movie, starring KJ Apa and Britt Robertson, is a family friendly film based on a true story. While there is no inappropriate content, I Still Believe may not be kid friendly based on the mature story as well as the length of the film. However, my teen girls were big fans! 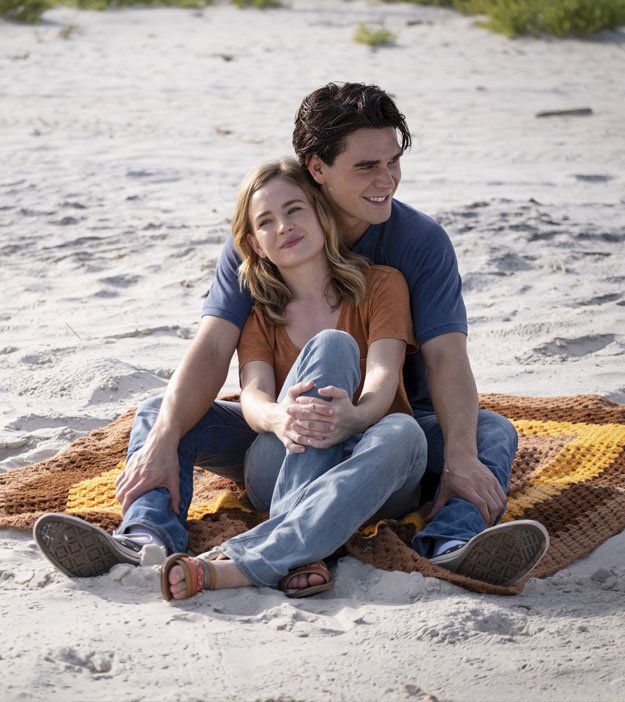 Is I Still Believe Kid Friendly?

I Still Believe, directed by Jon and Andrew Erwin, is a film about faith, love, and grief. This duo also directed the Christian film, I Can Only Imagine.  I Still Believe is based on the true story of Christian singer, Jeremy Camp, and his relationship with wife Melissa Camp as she goes through cancer.

I Still Believe is rated PG for thematic material and it’s the mature content that makes it not kid friendly for little ones. However, this movie of faith is wonderful for teens. I recommend it for ages 10 and up.

There was no bad language in this film.

There was no violence in I Still Believe. At one point Melissa breaks glass out of frustration.

This film has a lot of mature content like relationships, marriage, cancer, and death. There is some kissing, but it’s not overly sexual. 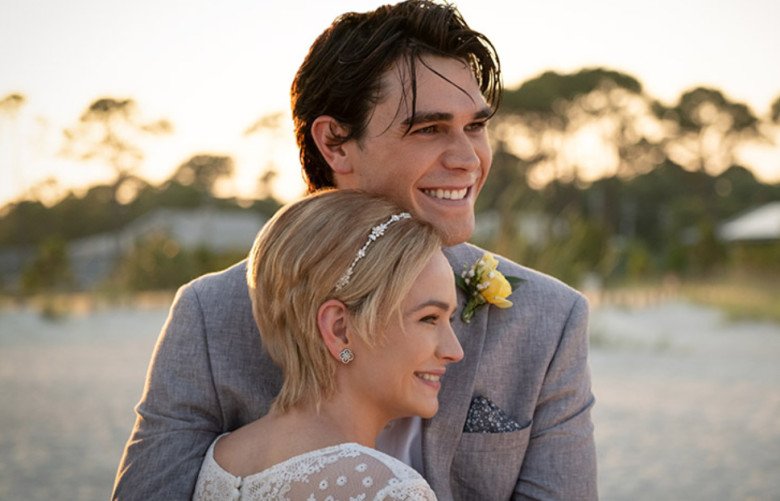 First of all, KJ Apa from Riverdale stars in it, and he does a fantastic job of showcasing his acting and singing skills. He and Britt Robertson have great chemistry, and it starts off as a teen romance/love triangle and then turns deeper when Melissa is diagnosed with cancer.

At 2 hours, this movie feels a little long, and sometimes boring. However when I asked my two teens, they disagreed. They both liked it a lot, and at this age, are suckers for a good love story.

As a mother, it was refreshing to watch a love story without sex, violence, and alcohol. It has the feel of a Nicholas Sparks film that talks about God.

If you don’t believe in God, then this film might sound a little preachy with mention of faith, prayer, and miracles. However, if you do, then you will leave with a different outlook as the film talks about what happens when prayers aren’t answered the way we want them to be.

Especially during these uncertain times, I’m grateful for a message of hope and what it’s like to question why things happen. Because after it’s all said and done, will you still believe?

I would have loved some more involvement from the supporting characters, especially with the talent of Gary Sinise and Shania Twain who play Jeremy’s parents.

Overall, I Still Believe is a sweet film with an uplifting message that hope exists and love abounds. And with what’s going on in the world, what’s wrong with that? 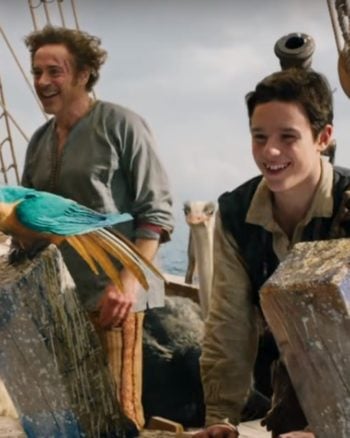 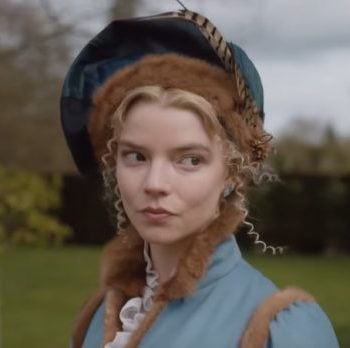 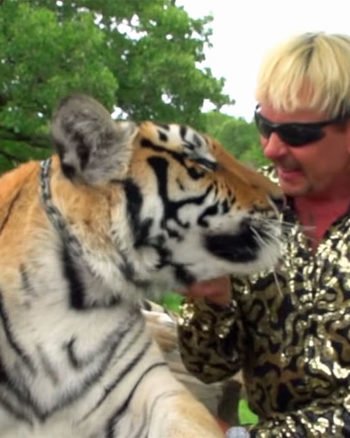