Best Oscar Memes and Reactions in 2023

The Oscar nominations were  announced by Allison Williams and Riz Ahmed. With every Oscar season comes snubs, joy, and heartbreak. These 2023 Oscar nomination reactions show all the range of emotions! 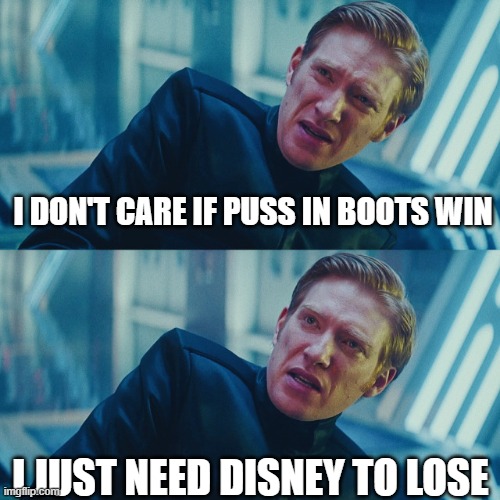 But is she wrong?

Viola Davis (The Woman King) and Danielle Deadwyler (Till) should have been nominated for Best Actress and no one can tell me any different. #Oscars2023 pic.twitter.com/BghVHmu6GI

I appreciate those that show love for their favorites.

Whoever said “Yes” loud when Babylon got nominated for best score, i love you #OscarNominations2023 #Oscars2023 https://t.co/xF4psjiqgh pic.twitter.com/WrocscPvY2

oscars 2023 for best director in a nutshell: pic.twitter.com/5P9y50Az9e

People have opinions, and I’m here for them.  I may disagree with some of them, but I still like to hear them.

Of course one of the best films of the year #TheWomanKing was snubbed by the academy. A movie starring Black women, about powerful Black women directed by a Black woman not being nominated… I should be shocked but I’m not. This has happened time and time again. #Oscars2023 pic.twitter.com/fYhhSwHodo

Me leaving The Academy Awards with Oscar statuettes shoved up my ass to give to all the horror movies that were snubbed… again. #Oscars2023 pic.twitter.com/grsrpc8qUQ

And when you get the nomination!

ANGELA BASSETT AKA THE FIRST ACTRESS NOMINATED FOR AN OSCAR FOR A MARVEL MOVIE #Oscars2023 pic.twitter.com/bgadIelej2

In 2003 his mum passed away. Spent 7 years in foster care with 23 different foster homes.

In 2010 he responded to small casting ad in Dublin shop window.

Congratulations to all the nominees! And to those who got snubbed, Oscars, do better.